Hello dear friends! More recently, the Outriders game was released, somewhat similar to The Division. And at first sight it made a lot of positive impressions. On the one hand, I am pleased with the graphics, which are perfectly drawn with a cool computer. But even on average computers, the graphics are at a decent level. Sometimes you want to stop and explore the surroundings, admire the scenery, it’s very interesting. And the combat process of fighting is addictive and enjoyable.

About the plot of the game Outriders.

The remaining surviving groups of people had to leave planet Earth and establish themselves on the suitable planet Enoch. Its fauna resembles an analogue of the Earth, there are forests, clear blue skies, rivers and other delights that were present on the abandoned planet. But on the new planet, humanity was faced with local anomalies, which led to the death of a small number of people. Those who survived received special abilities and capabilities. 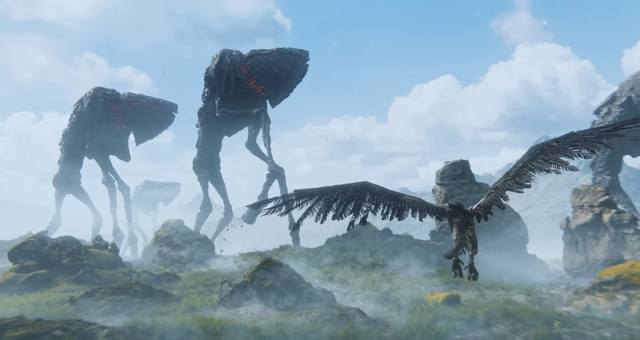 Some people had to hide in a cryo capsule for 31 years. After the release, the world around us changed noticeably. And in order to increase the chances of survival, you have to look for the remaining survivors. The main task in the future is to investigate the released anomaly.

First, the player will have to decide on the character class, which will have to fight the existing dangers. These can be different creatures that were spawned by an anomaly or gangs. The artificial intelligence that controls the hostile creatures is very high quality. Enemies simply do not give rest and knock the hero out of cover, throwing grenades and bypassing from the flanks. Holding one and the same place is not profitable and not safe. 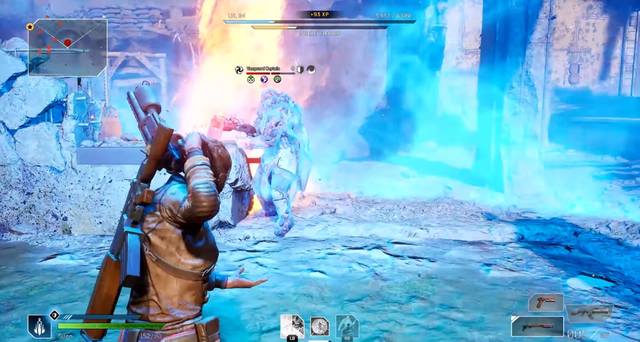 The chosen hero changes the tactics of warfare and gives the player different types of passage. In total, 4 types of hero are available with 3 different directions of development, each of the directions gives its own priorities. 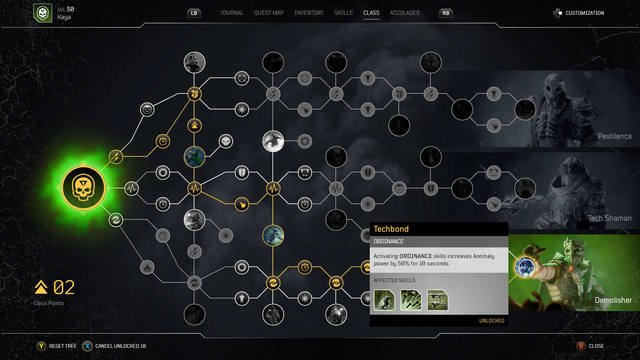 Playing as a Pyromancer, the player can comfortably stay at medium range and restore health. The Destroyer has the power of the earth, resembles a tank in its characteristics, can block incoming damage and rush into crowds of enemies. For close combat, the Trickster is more suitable, who plays the role of an assassin and can teleport to the right places. Technomancer is a kind of sniper who is comfortable with ranged attacks and is able to call turrets on the battlefield.

The passage of the company is linear and you can go alone and in a cooperative. Of course, playing with a friend will be more interesting, since you can combine different classes in battle. The help of a partner will always come in handy. 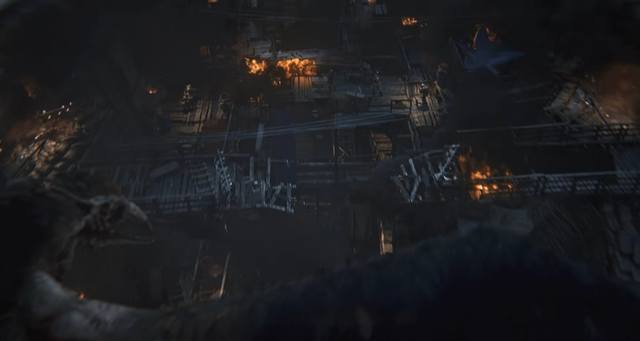 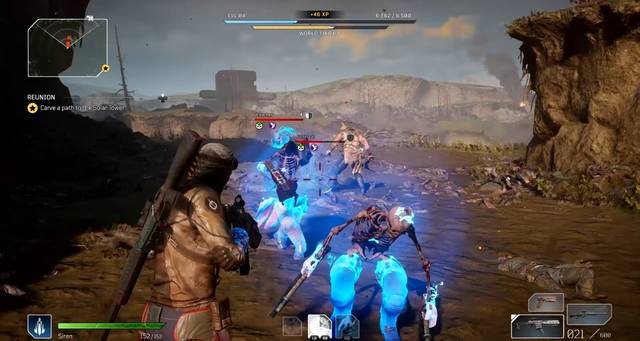 Conclusion on the game Outriders.

It should be noted that Outriders is an AAA shooter game. Any player who has not even played games of this genre can join the game. Passing the game, the hostility of the world and the location on which the passage takes place increases. The game, as it were, adjusts to the player, referring to his experience and skill. The higher the level of the hostile world, the more valuable equipment drops out. 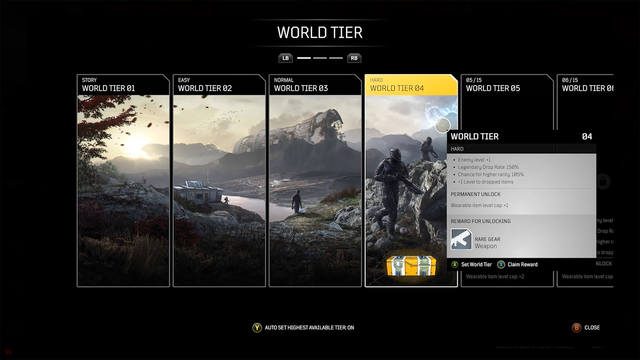 If the player cannot cope with enemy creatures on increased difficulty, it will be possible to reduce the level of the hostile world. As the level decreases, the likelihood of obtaining valuable items decreases, but this does not affect the enjoyment of the game.