Light tank “Valentine 2” was produced in series by three English companies Vickers, Metro, BRCW and two Canadian companies Canadian Pacific Pailway and Montreal Works. And work on the development and design of the tank was carried out by Vickers in 1938. Serial production of the tank was conducted from June 1940 until April 1944. During this period, 8275 units of tanks were produced. 3332 tanks were put into service of the Soviet army. 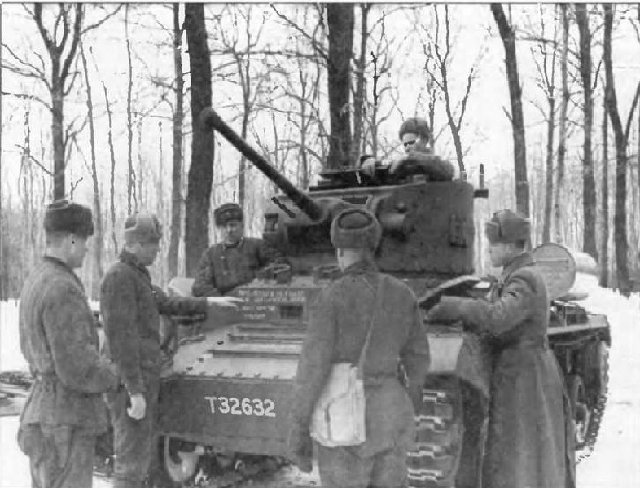 The first light tank “Valentine” appeared on the Soviet German front in late November 1941 in the 5th Army. Which defended in the Mozhaisk direction. The first military unit 136 retired, received a light tank “Valentine”. As of December 1, 1941, it included 10 T 34 units, 10 T 60 units, 9 Valentines and 3 Matilda units. The battalion received British tanks in Gorky only on November 10, so tankers trained directly at the front. The battalion participated in the counteroffensive near Moscow.

A large number of light tanks “Valentine” participated in the battle for the Caucasus. In 1942 – 1943, tank units of the Northern Caucasus and Transcaucasian Fronts were equipped with almost 70 percent imported equipment. This was explained by the proximity to the so-called “Iranian corridor”, that is, one of the ways of delivering goods to the USSR, passing through Iran. 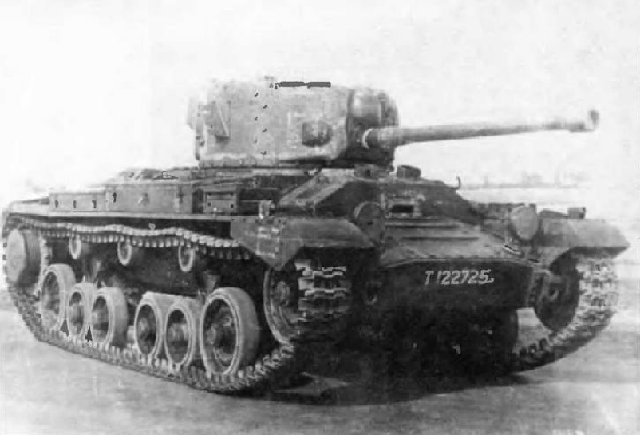 Until the end of the war, the light tank Valentine remained the main tanks of the cavalry corps. Especially highly valued cavalrymen appreciated the maneuverability of the machine. Most likely, for the same reason, the “valentines” were in service with many motorcycle battalions and individual motorcycle regiments. The staff of the latter at the final stage of the warriors included a company of ten T 34, or of the same number, a light tank Valentine. In the Red Army, “valentines” were used until the end of World War II.

In the hands of the Soviet army tried to upgrade the light tank “Valentine”. And there were attempts to improve armament by installing their Soviet 45-caliber F-95 cannon. In addition, in the cockpit arrow increased free space, as well as ammunition. But the introduction has not been commercially launched. Due to the fact that the new gun was not very different from the standard English gun. 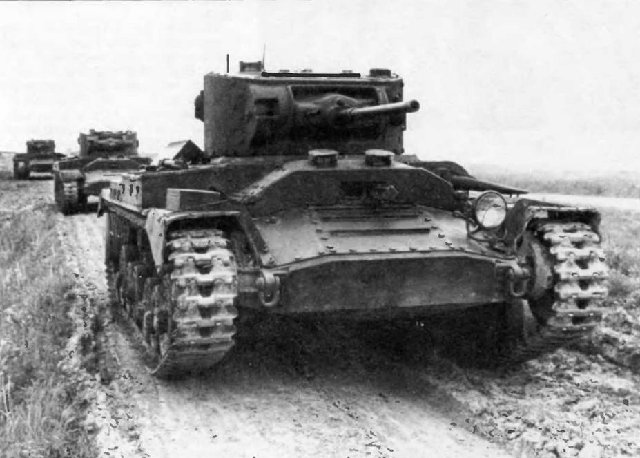 In the online game world of tanks, the Valentine light tank is at level 4 and is premium and rare. For its class, this tank is more like a heavy tank than a light one. It differs from its classmates in terms of level and type of tank with good armor, low speed and maneuverability. You can ride such a tank if you buy it in a store for real money.

The light tank “Valentine” is one of the few tanks of the game that always fall into the top (only to 4 levels). Excellent armor allows you to push through the directions and keep the onslaught of the enemy offensive. The tank ideally shows itself as a breakthrough tank. 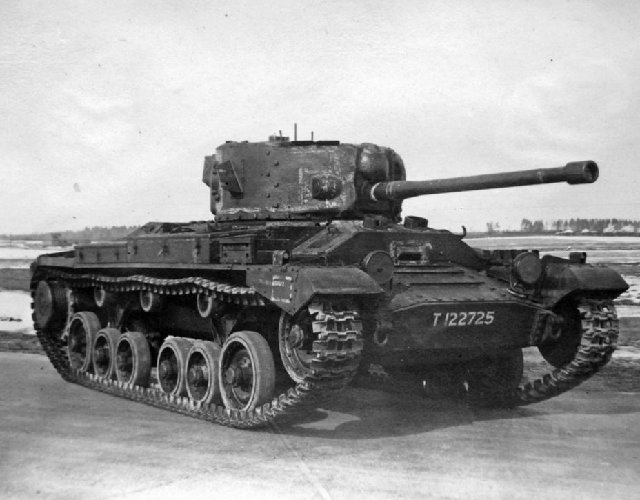 But this tank also has a number of disadvantages: