The development of the Wasteland 3 game was started around the distant 2016, by inXile Entertainment. To implement their plans for the game, the developers went to public funding on the site Fig. They managed to collect the necessary amount for the release of the game. The release of the game may take place around 2020. 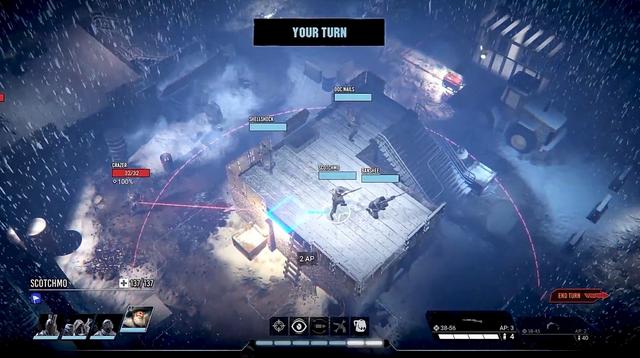 The plot of the game is set in Colorado. The place of the game was interesting to the developers because the Colorado State command of the aerospace defense of North America. And the idea was the desire of the Rangers to bring order to different states. The main character is the only surviving ranger from the November squad who was supposed to explore this area. But the inhabitants of Colorado have never heard of the desert rangers. Reputation will need to be developed as you progress through the game. At the disposal of the protagonist will be transport. In transport, it will be possible to navigate through the wasteland, store things and use it as a shelter in hostilities. You can interact with and drive vehicles. 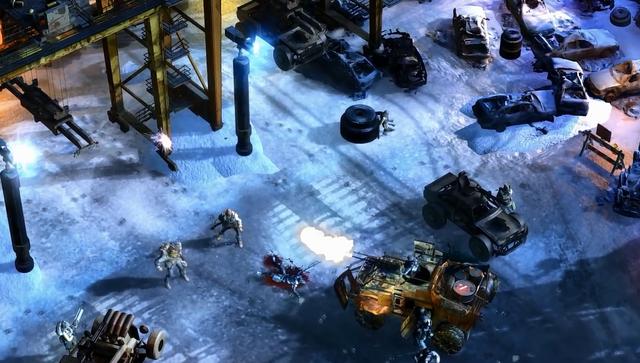 One of the most interesting moments in the needle is passing the game with a friend. You can forgive the game alone or with a partner. But if you play the game together, then everyone will have their own detachment and it will be possible to split up for faster passage. If you started to play the game with a partner, and then decided to go it alone, then you can accidentally destroy the passage of your friend. 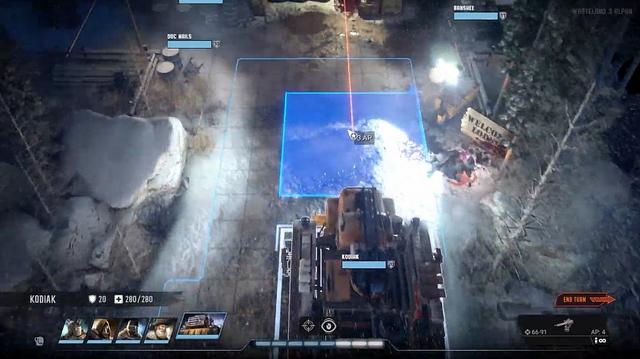 The player has 4 characters at his disposal and each has its own unique characteristics. Heroes can be equipped with clothing and weapons. For each small weapon, cartridges are needed that are consumed as you complete missions in combat. Equipment is displayed in inventory. Inventory one for 4 characters. And you can replenish supplies and find items in locations in special places. 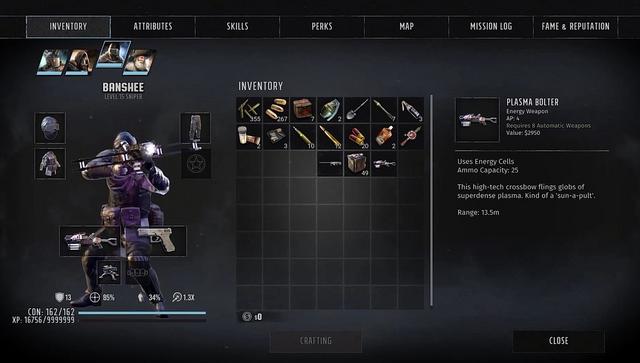 When entering combat mode, a tactical screen is activated. On the screen you can see the available action points of the characters and how many enemies can fire on the hero. The vehicle can also be moved around the map where hostilities take place and also takes part. The transport has an weapon system that also deals damage to enemies. 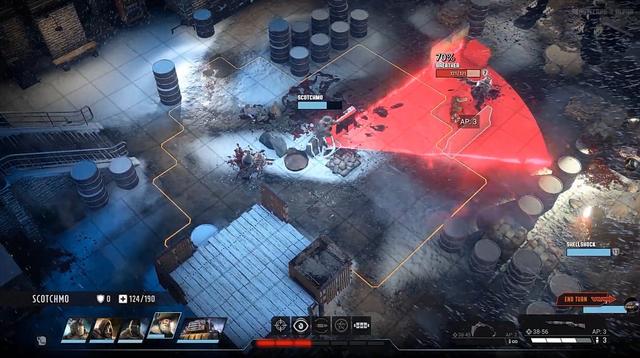