The first BT-2 serial tanks began to enter the army in 1932. They were intended for arming independent mechanized formations, the only representative of which at that time in the Red Army was the 1st mechanized brigade named after K.B.Kalinovsky of the Moscow Military District. The “battalion of fighter tanks” at BT-2 was also included in this brigade. Since the fall of 1932, the formation of larger formations — mechanized corps (5th, 7th and 45th), consisting of two mechanized brigades, one of which was armed with BT tanks, and the other began in the Moscow, Ukrainian, and Leningrad military districts. – T-26. In February 1935, the mechanized corps switched to a new organization of the same type, in which both brigades were armed with only BT-2 and BT-5 tanks. In addition to mechanized brigades, BT tanks entered service with mechanized regiments of cavalry divisions. The operation of these tanks in the troops was difficult and revealed a large number of shortcomings of the BT-2 and BT-5 – the engines were capricious and unreliable, the tracks of the tracks were made of low-quality steel and often collapsed. The troops were catastrophically short of spare parts (because of which, by order of the head of the UMM RKKA, 50% of the tanks were ordered to be kept in an untouched reserve in order to save motor resources), and the level of technical training of personnel was extremely low. Nevertheless, the tankers loved the “bateshki” for their excellent dynamic qualities, which made it possible even to jump 15-20 m over various obstacles, which was actively demonstrated by maneuvers to high command and foreign military attaches. By the end of 1936, in all mechanized corps and mechanized brigades, BT-2 and BT-5 were replaced by structurally more advanced BT-7s, and BT-2 began to be used as training machines in military units and military schools. 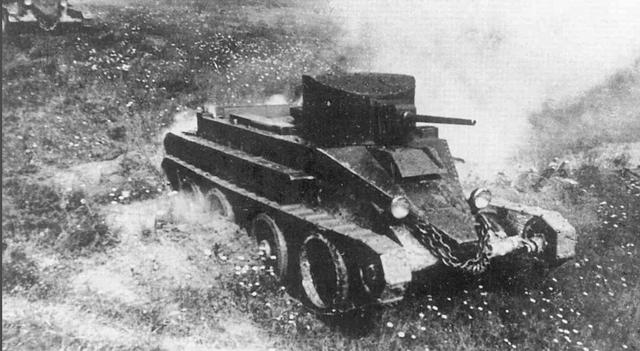 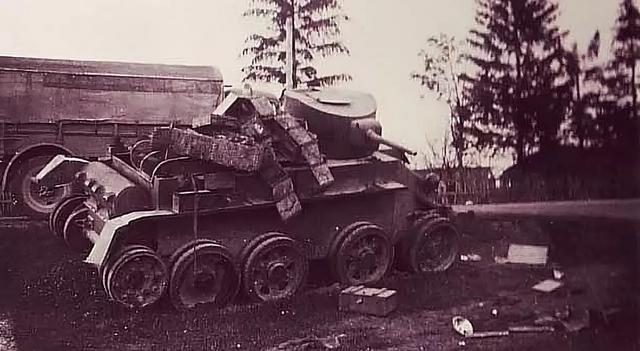 But in the Soviet-Finnish war (November 30, 1939 – March 13, 1940), many outdated tanks (including BT-2) took part, since tank units of the rear military districts, equipped with training vehicles, were involved in the fighting -fighting park. For example, on November 30, 1939, 82 BT-2 and 83 BT-5 were listed as part of the 1st light tank brigade. The team was fully equipped with well-trained personnel, but most of the tanks were worn out due to lengthy marches to the borders of Estonia, Latvia and Finland. In the early days of the fighting, acting as part of the 10th Panzer Corps, the brigade captured several Finnish settlements. Then, during January 1940, she was engaged in combat training and repair of equipment, having received 16 BT-2, 22 BT-5 and 112 BT-7 to make up for losses. 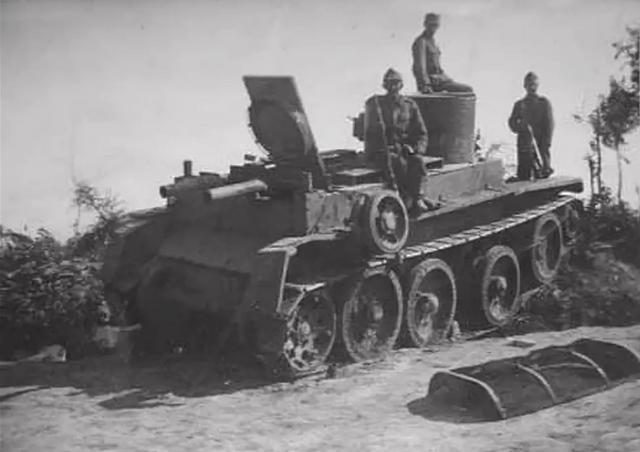 In June 1940, it was decided to leave all BT-2 “as a training park until it is completely worn out”. On June 1, 1941, the Red Army was armed with 580 BT-2 linear tanks, of which 366 were on the move and were used as military training vehicles in the troops, 119 required medium, and 30 – major repairs; the remaining tanks were used only as training stands. In the western military districts of this number, there were 396 BT-2 tanks. With the outbreak of hostilities, all of these training vehicles, both cannon and machine guns, were put into operation and actively participated in border battles as part of the tank and motorized divisions of mechanized corps on all fronts. 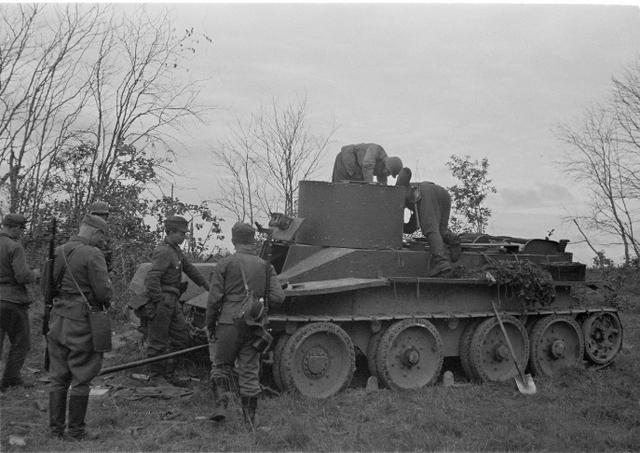 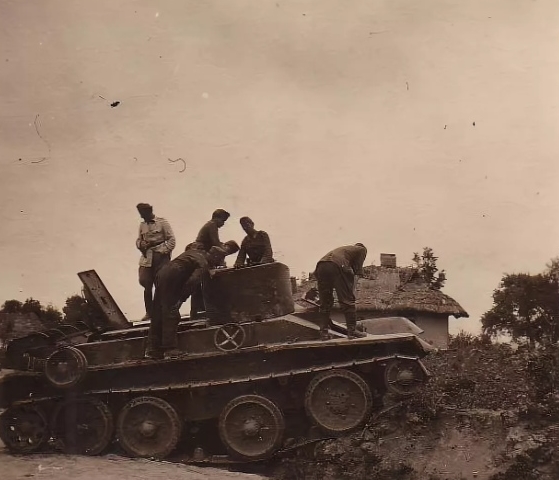 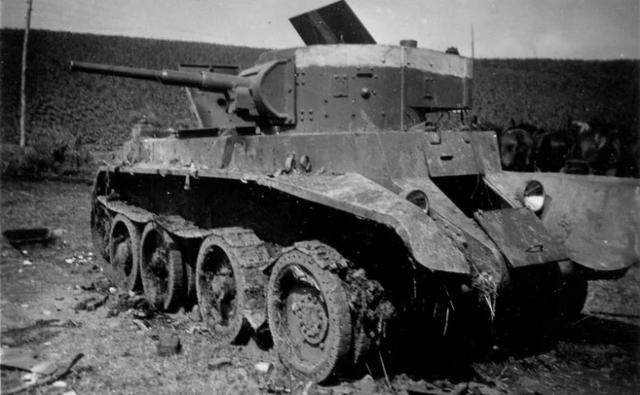 Separate vehicles of this type were found in tank units even in 1942-1943. The BT-2 remained the longest in stable sections of the Leningrad Front, where in the summer of 1943 there were 12 more. As part of the 49th Guards Tank Regiment, the breakthrough of the 42nd Army and some other parts of the Leningrad Front, BT-5 and even the last BT-2 took part in lifting the blockade of Leningrad, and then in defeating the Finnish troops on the Karelian Isthmus in 1944.