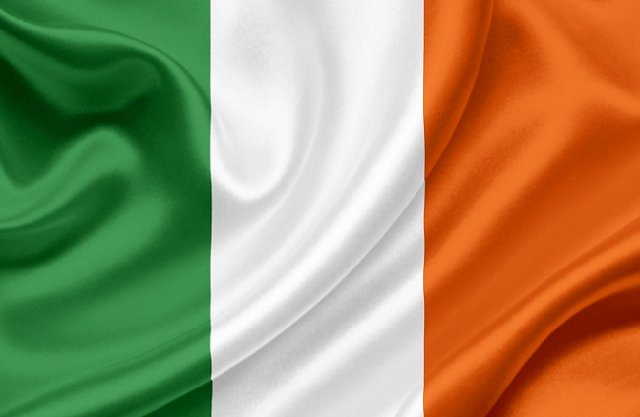 The history of tank building in Italy began in 1911, when the first armored vehicle was produced. It was designed by engineer Justino Cattaneo at Isotta-Fraschini. Italy completely dispensed with having armored vehicles and was in no hurry to produce full-fledged tanks for that period.

Even when tank production was in full swing in other countries, tank production in Italy held back the mountainous terrain. Because of which the Italian leadership and the army assumed no expediency of use.

Nevertheless, Fiat tried to create its own tank. And the first part of the copy was designated Fiat 2000, which was produced in 1917. In the test, they presented only the base of the tank chassis, without armor and weapons.

And only in 1918 they presented the first prototype of the tank. During the tests, the tank showed not the best results and disappointed the Italian military. And despite this, the tank was all the same taken into service in a single copy.

For the development of the tank structure in Italy, French models Schneider and Renault FT17 were introduced. But the Italian leadership refused to produce these analogues and began to develop its own tank.

When developing their tank, the Italians referred to the Renault FT17 model. And the first full-fledged own tank was released in 1920 and had the designation Fiat 3000. But it entered service only in 1923.