The first mass application of T 60 refers to the battle of Moscow. They were available in almost all tank brigades and individual tank battalions defending the capital. On November 7, 1941, 48 T 60 tanks from the 33rd tank brigade took part in the parade on Red Square. These were tanks of Moscow production, the Gorky T 60s first entered battle near Moscow only on December 13th.

Measures were taken to strengthen the armor protection of the tank. At the suggestion of the Izhora armored research institute 48, which was transferred from the People’s Commissariat of the shipbuilding industry to tank building with the outbreak of war. Several options were developed and implemented on many vehicles for installing additional armored screens up to 10 mm thick on the front of the hull and on the turret of the T 60 tank. 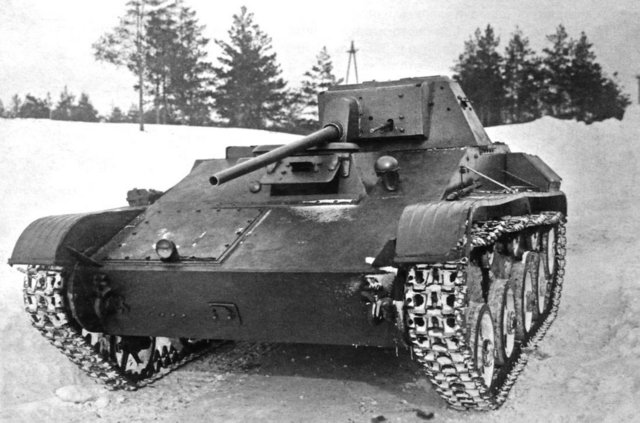 The method of camouflage and transportation of T-60 on the Leningrad front.

The T 60s began to arrive at the Leningrad Front in the spring of 1942, when they formed the 61st Tank Brigade. 60 vehicles with crews were allocated. Tanks were transported on coal barges. Thus, they solved problems with camouflage and hidden movement.

Barges delivered fuel to Leningrad and not every time they were actively hunted. Even if they fell into the sight of the enemy. In addition, coal, like ballast, provided river vessels with the necessary stability. And it did not cause unnecessary suspicion that there were military units in the barges.

They loaded combat vehicles from the pier above the Volkhov hydroelectric power station. Log floorings were laid on coal, tanks were placed on them, which were covered with a special mesh. After being fully equipped and checked for quality disguise, the barges sailed from the shore. Enemy aircraft regularly patrolled river routes, but failed to detect Soviet tanks in the barges. 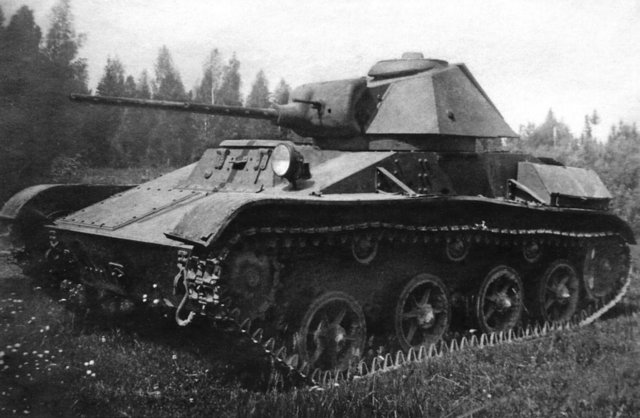 The first combat collision of the T-60 with the enemy army.

The baptism of fire of the 61st Tank Brigade took place on January 12, 1943. This was the first day of the operation to break through the blockade of Leningrad. Tank battalions that had light tanks moved in the first echelon of the 67th army on the ice of the Neva River. And the military units that had medium and heavy tanks at their disposal did not enter the battle until the second day. When the bridgehead was captured.

Soviet light tanks T 60 fought on the Southern Front. Particularly active in the spring of 1942 in the Crimea, participated in the Kharkov operation and in the defense of Stalingrad. The Germans called the T 60 “indestructible locusts” and were forced to reckon with them. Since the tank had good maneuverability and low silhouette. 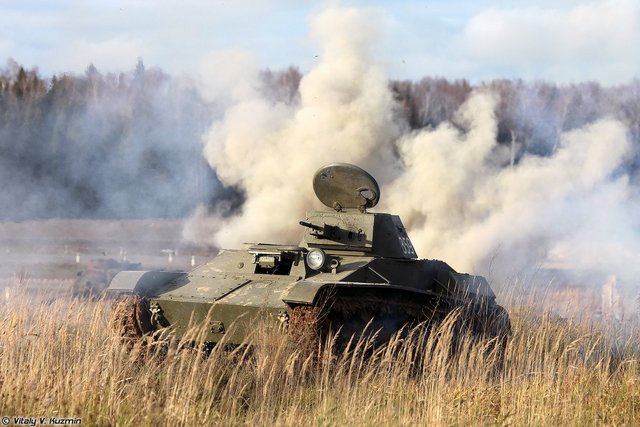 On the Voronezh Front.

And in the summer of 1942, military resistance was carried out in the Voronezh direction. It was attended by T-60 tanks, led by Major Katukov M.E., together with military comrades of the Bryansk Front. On this site they had to deal with the difficult situation at the front, where the German army managed to break through one direction.

The Germans managed to find the most vulnerable spots in the battle formations of the groups. In one of the nearest places there was not a large amount of defensive equipment and infantry. Having broken through this direction, the German army pushed through the defenses and deepened inland.

It is important to note that Soviet T-60 tanks could only cope with infantry. And this task was performed excellently, automatic fire from guns inflicts great damage on the German army. But artillery could hardly cope with enemy armored tanks. 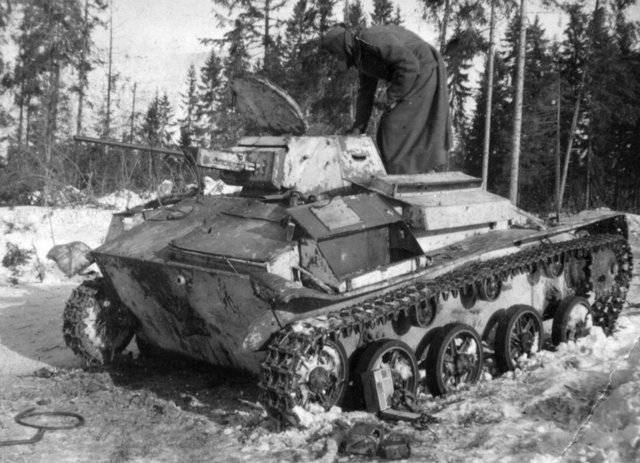 The Soviet army during the counter-offensive was helped by the environment. Rye could hide the T-60 tanks and acted as a disguise. Thanks to this, Soviet fighters and tankers managed to break through to the German flank. And being in the rear position they shot German infantry. After which the main German forces retreated.

On the Stalingrad, Don and South Western Front and the battle of Leningrad.

By the beginning of the counterattack of the Stalingrad, Don and Southwestern fronts on November 19, 1942. As part of the tank brigades, there were already quite a few combat light tanks T 60. And it was not very competitive due to the arms race. In enemy units had more powerful and powerful tanks. 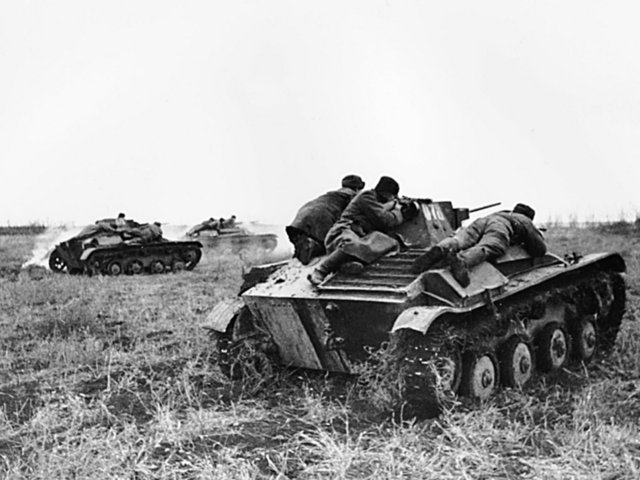 such, the T 60 was used in the army until the end of World War II, and as tractors were used in the war with Japan. 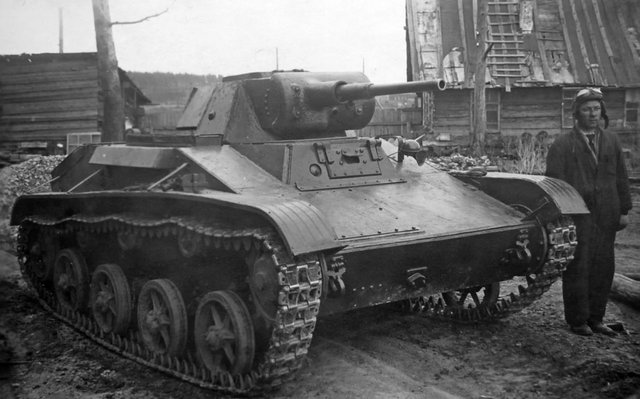 On the basis of the T 60 tank was produced: