The largest number of tanks “Stuart” (modifications M3 and M3A1) after the American and British armies received the Red Army. The first 46 “Stuarts” arrived in the USSR in January 1942, and the last 16 – in April 1943. 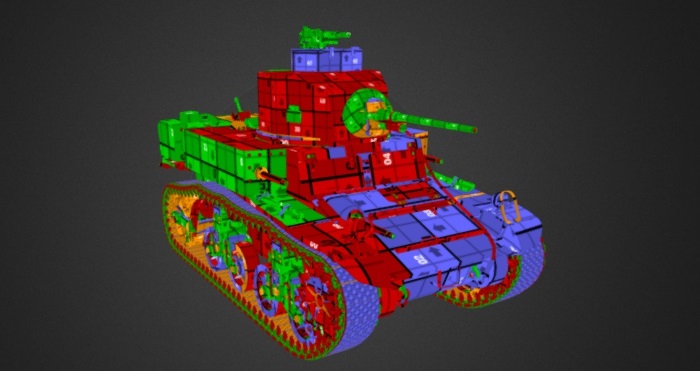 M3l ​​tanks (M3 “light” – this is what Soviet documents called “Stewart”) went into service with battalions of light tanks as part of tank brigades and individual tank battalions. The latter could have both a mixed composition – from medium M3c and light M3l, as well as homogeneous. For example, on September 6, 1942, the 75th separate tank battalion consisting of 30 M3l tanks arrived at the disposal of the command of the Northern Group of Forces of the Transcaucasian Front. From 7 to 22 September 1942, leading battles in the area of ​​Kizlyar, the battalion destroyed 18 enemy tanks. 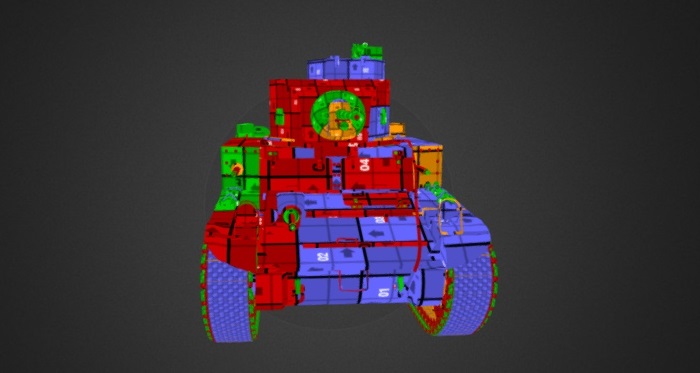 In 1942, most of the M3l tanks were concentrated in units and formations of the Northern Caucasus and Transcaucasian Fronts. However, there were these tanks and the composition of the Western, Northern Western and Voronezh fronts. At the beginning of 1943, M3l took part in the Novorossiysk landing operation, moreover, in the first echelon.
Since May 1943, on the Soviet initiative, the supply of Stuart tanks ceased. Nevertheless, in a number of tank units they continued to be used on the Soviet German front in 1943 m, 1944 m and even 1945. So, for example, as of March 25, 1945, there were 20 M3l tanks as part of the 1st riot mechanized group of the 2nd Ukrainian Front. 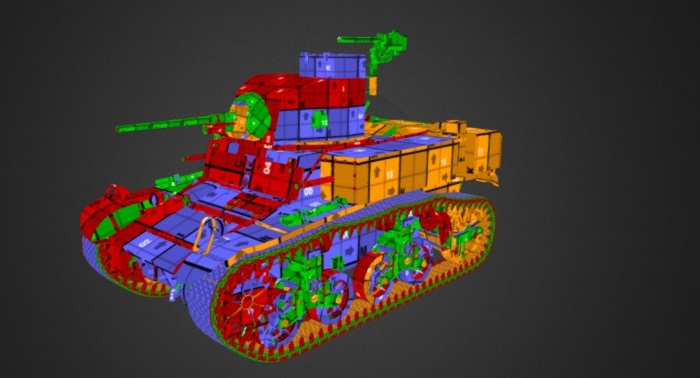 During the Second World War, the “Stuarts” of various modifications were in service with China, the troops of “Free France”, the Polish and Czechoslovak troops, and the People’s Liberation Army of Yugoslavia. A significant number of combat vehicles (683 units) were transferred to Latin American states, where they were in service until the 1970s.
In the world of tanks, the light tank M3 “light” is a premium and premium vehicle. Located at level 3. However, it is inferior to single-level counterparts in almost all indicators. For its level it has a rather comfortable weapon of 37 mm M5, which breaks through 48 millimeters of armor and deals 40 single damage, makes 24 shots per minute and has a reduction of 1.9 seconds. The gun speed.

It has a top speed of 61 kilometers per hour. That allows you to quickly move around the battlefield and change the position of fire.