The use of the light tank Pz.38 (t) of the German army in Czechoslovakia and Mordovia

Tanks LT vz.38 were formally developed and adopted, but did not manage to enter the units of the Czechoslovak army. March 15, 1939 the Czech Republic and Moravia were occupied by German troops. Hitler Wehrmacht became the new customer of these combat vehicles. Own tank production in Germany lagged far behind the needs of the army with tanks. In this situation, the Germans could not disregard the combat vehicle in the occupied territory. And the mass production of which has almost begun. The Czech tank LT vz.38 met German standards. But in terms of armament and armor, the light Czechoslovak tank was similar to the middle German Pz.3. 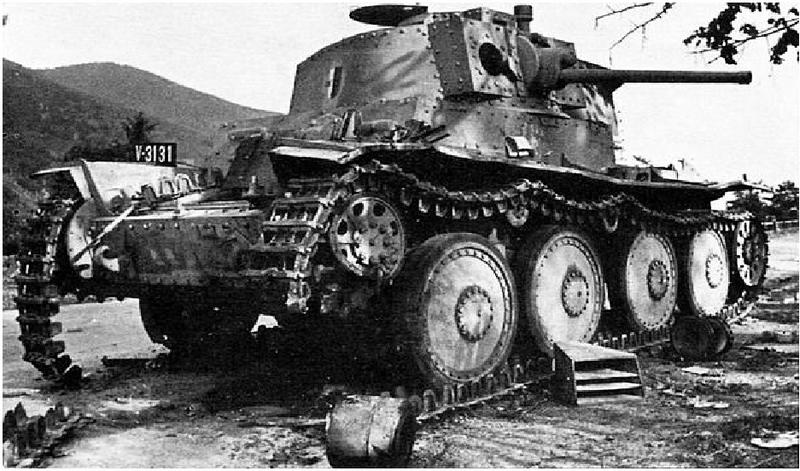 After being adopted by the German army, the tank changed its name to Pz.38 (t). Therefore, by August 1939, Pz.38 (t) equipped the 67th tank battalion of the 3rd light division of the Wehrmacht. Which on the eve of the Polish campaign was part of the 15th light corps of the 10th field army of Army Group South. In total, by the beginning of World War II, VMM produced 78 Pz.38 (t), 57 of which entered the 67th battalion – 55 Pz.38 (t) and 2 Pz.Bef.38 (t).
3 I light division acted on the right flank of the 10th army. Breaking through the Polish defense in the Czestochowa region. She began to advance towards Konetspol, where she was attacked by squadrons of the Krakow cavalry brigade. In this battle, which ended deplorably for the Polish cavalry. Two tanks Pz.38 (t) were shot down. After forcing the river. Pilica 3 light division participated in the operation to curb attempts to withdraw the Polish troops from Radom beyond the Vistula. In the 20th of September, the division was transferred to Modlin, where it met the end of the Polish campaign. During the fighting, seven Pz.38 (t) tanks were irretrievably lost. 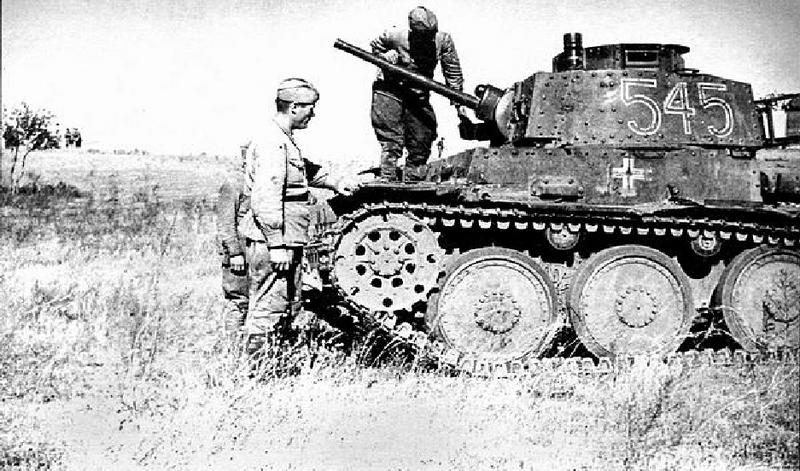 After the end of hostilities in Poland, all light Wehrmacht divisions were reorganized into armored. The 3rd light division became the 8th Panzer Regiment, and the 67th Panzer Battalion was deployed to the 10th Panzer Regiment.
According to data cited in foreign sources, 15 Pz.38 (t) tanks took part in the operation to occupy Denmark and Norway.

The use of the light tank Pz.38 (t) of the German army in the French campaign 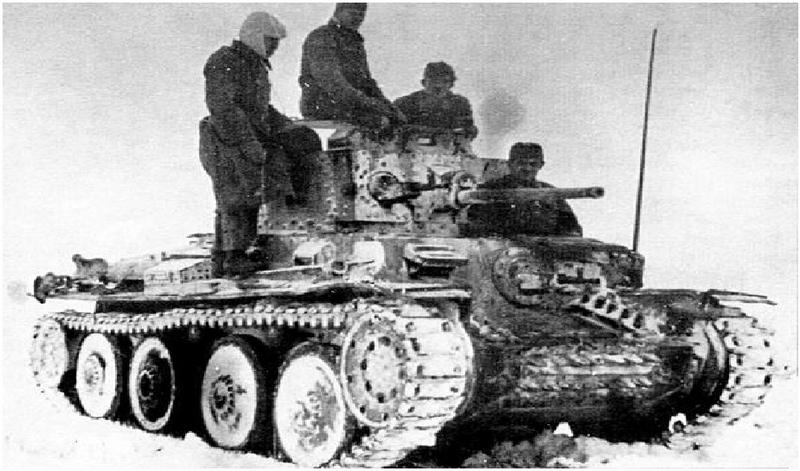 The 7th Panzer Division, commanded by Major General Erwin Rommel, was particularly distinguished in battle. After forcing the river. Mez 7 I tank on May 15 near Flavion defeated the 1st French armored division. The light German tanks Pz. 38 (t) were powerless in open battle against the heavy French B1bis. They won the battle due to superiority in tactics and maneuver. The commander of the German tank division was more talented than his French counterpart. Five days later, 7th tank I went to the English Channel in the region of Abbeville, cutting off the British expeditionary forces from their base in Cherbourg. On May 22, Rommel’s tankers repelled the British’s fierce but unsuccessful counterattacks in the Arras area. The French campaign for the division in Cherbourg ended. As for the 8th Panzer Division, in the battles of Rethel and Chamonix its 3rd enemy was the 3rd French Mechanized Division. 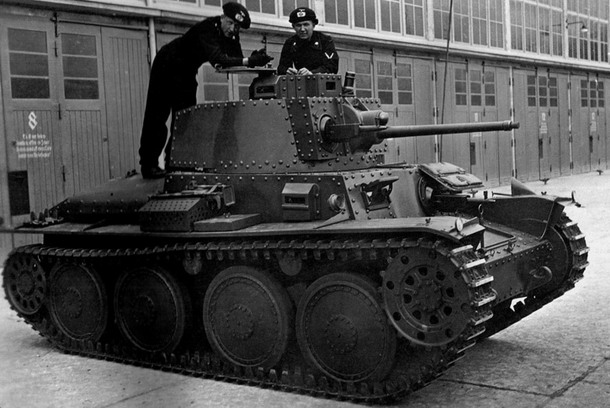 During the French campaign, the loss of the 7th and 8th tank divisions in German tanks Pz.38 (t) amounted to 54 units. Of these, six tanks were lost forever.

The use of the light tank Pz.38 (t) of the German army in the attack on Greece and Yugoslavia
In April 1941, the Pz.38 (t) tanks of the 8th Panzer Division took part in Operation Marita – an attack on Greece and Yugoslavia. The division advanced from Austria and Hungary and operated mainly in Croatia. The population met the Germans as liberators. According to the results of the battles in the Balkans, the German army lost seven tanks. 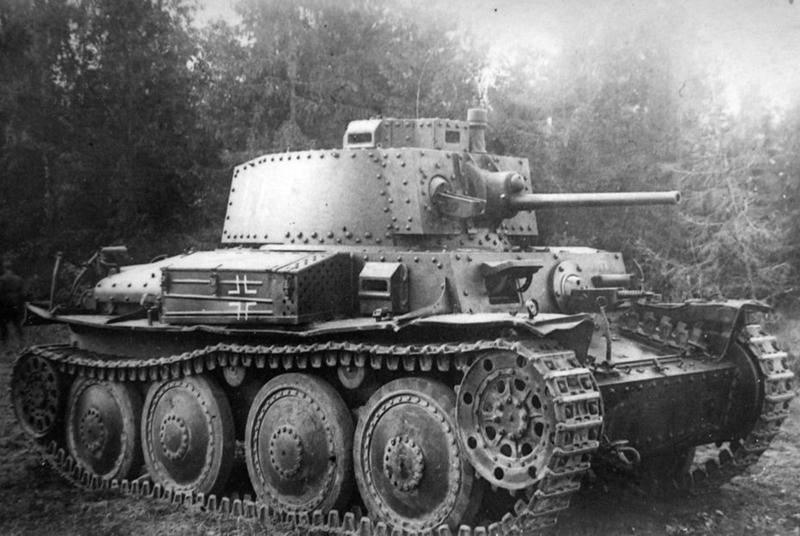