Romero Games is working on the Empire of Sin game, which plans to release the game in 2020. The game is fired in the well-known tactical strategy genre. And from one side it can be considered an analogue of Xcom. 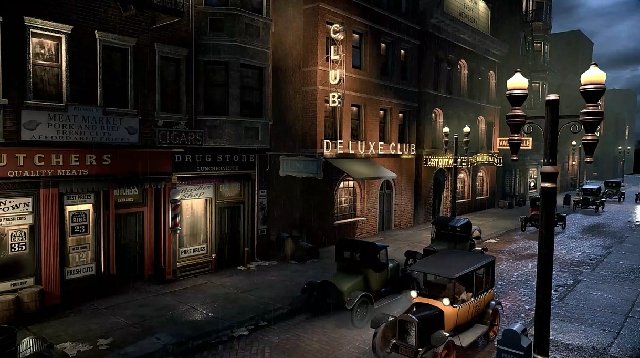 The game takes place during Prohibition in Chicago in 1920. During the reign of the criminal gang clans. The player has his own gang at his disposal, which will take first positions in the regions. The main key base is a bar or tavern, where all sorts of suits of people living in Chicago are gathered. In this bar, you will have to form tasks and send a squad to tasks. 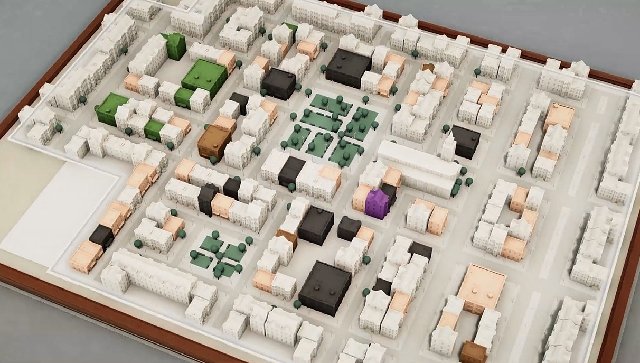 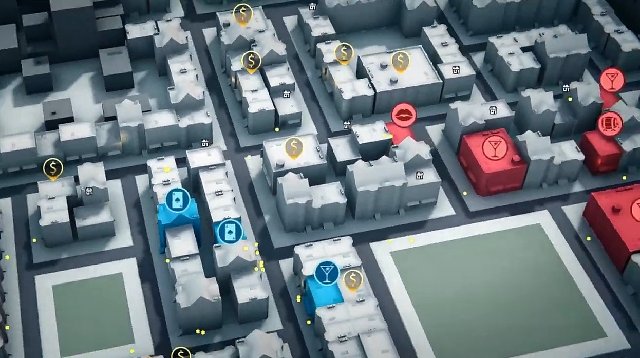 The authors of the game tried to transfer to the game almost the whole atmosphere of that Chicago. The external environment, music in jazz performance, and in the bar an orchestra. During Prohibition, it was necessary to somehow find a product for sale, which was in good deficit. And stay afloat raising your reputation and guarding property. But not only the gangs matter, but also the police can go to the raid and cause problems. 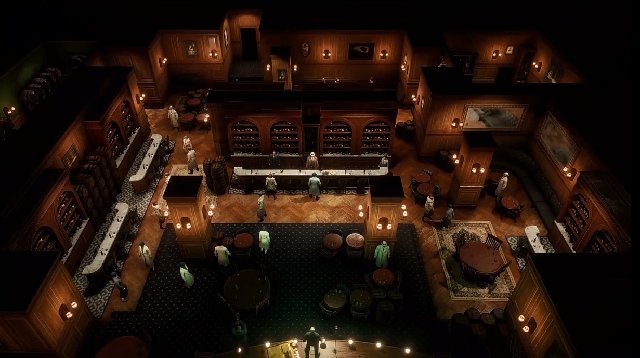 At the beginning of the game you have to decide on the leader of the empire. In total, it is planned to release in the availability of 14 criminal gangsters. Some of them are the embodiment of those times, but there are also random fictional characters. Each selected character has bonuses that directly affect the progress of the game. For example, some characters have support from other clans, while others have bonuses for a low chance of any risks. And in combat, they have their own skills. 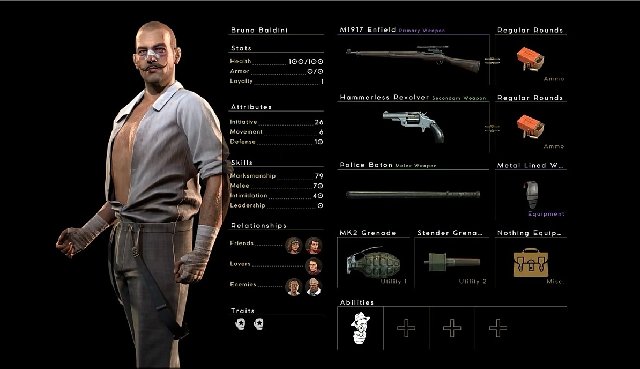 For the extraction of alcohol in the game there are moonshiners who can supply interesting drinkers. To do this, you will have to deal with their protection and take control.

And with places of trade, too, everything is very interesting. Similar points must also be captured on the map. But there are also empty rooms. Captured premises can be converted into a wineglass or a brothel. Well, if the free buildings are over, you have to grab points from your competitors and defend accordingly. 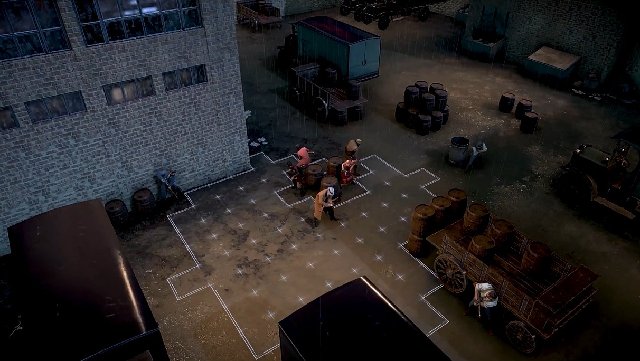 Not without corruption. Yes, money and information rule almost the entire criminal world. In order to maintain a reputation and avoid losses from the law, you need to give bribes. They will still have to give bribes for intelligence and gathering dirt on competitors. What makes the game even more interesting. 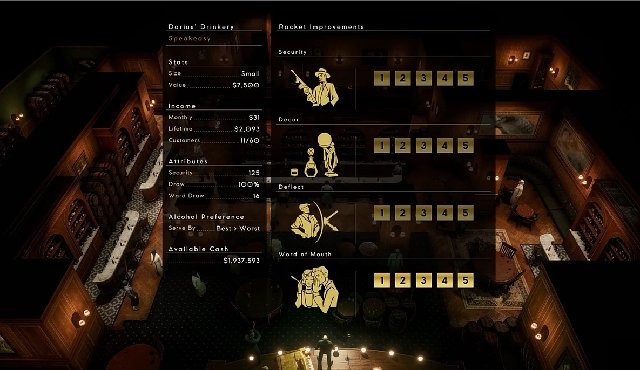 Speaking of gangsters in his gang. They can be hired as the company progresses for a share in the business. An interesting feature is that their character changes from the decisions of the leader. That is, if a player chooses a villainous approach in his actions, then his associates become similar. And there is a risk that problems can come from them. For example, leave the battlefield and leave the gang forever.