Greed Fall will get to the release tentatively around September 10, 2019. The Spiders studio worked on the development for about three years. The game combines an unusual process that combines the Baroque style of the late Renaissance and elements of traditional fantasy. It is made in the style of the classic RPG role-playing game, where overall variation of passage is at the forefront. 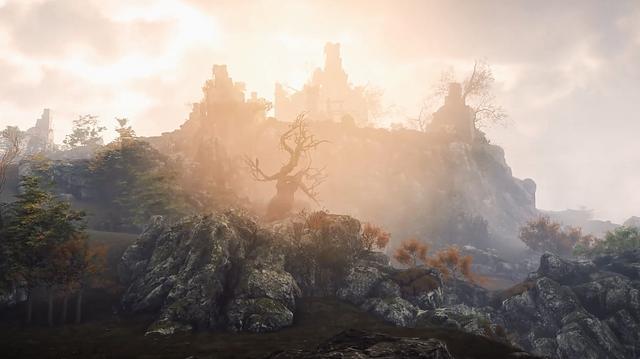 The developers promise an interesting game world filled with secrets and magic. In addition, the game has plenty of social functions, such as the ability to build friendly relations with different factions and select partners for each task. The passage will be affected by your preferred style, whether it is an aggressive, open confrontation or a secretive attack. The game will be translated into eight languages. It can take about 50 hours to complete. However, the game does not have a full open world. They managed to create a new universe of unique characters with their own special language. 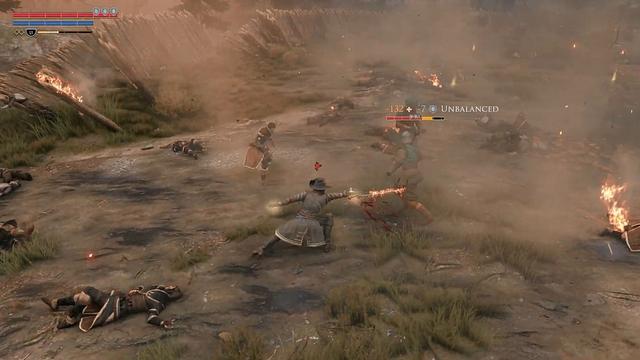 Adventures in Greed Fall begin with character generation. You will need to choose the gender and starting class, adjust your appearance, indicate the initial skills, characteristics and talents. The archetypes of the hero are represented by the classic three – a warrior, a magician and an engineer. There is no rigid binding to the class in the game: you can develop one specialization or take a little from each. Like any decent representative of the RPG genre, Greed Fall offers hundreds of elements of equipment, armor and clothing that allow you to create a unique character image and style of play. Also in the game it will be possible to improve the equipment and appearance of the hero. Players will be able to use heavy weapons like rapiers to fend off and counterattack opponents, or try to take control of the battlefield with traps and magic. There will also be a tactical pause in the game, which will give time to think through your next move. 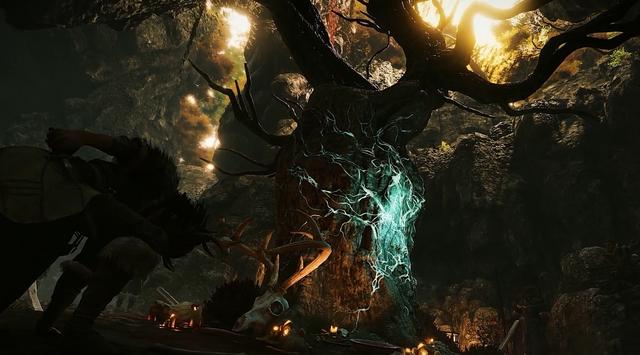 You have to go with the main character to the remote island of Tir Fradi. In the post of envoy of a trading empire. The main task is to find a cure for a deadly disease that has hit a whole continent. As it turned out, the local population was not only immune to the disease, but also acquired the support of ancient supernatural forces. And of course, such circumstances could not but lead to a bloody conflict between the settlers and the indigenous inhabitants of the island. You can take partners with your own hopes, goals and motives to help you solve problems. If you do something wrong, their devotion to you may change. 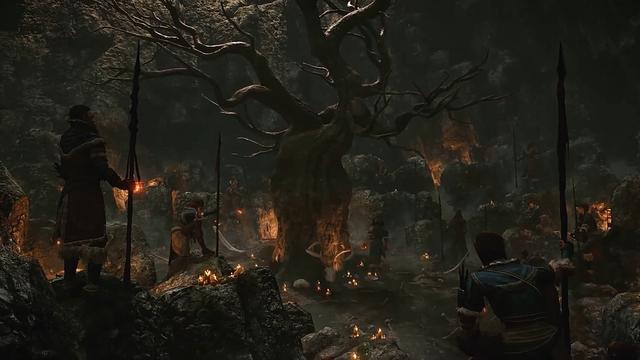 On the island of Tir Fradi there are inhabitants with various factions. Each faction has its own interests, and with each of them the player is free to play his own game. You can enter into alliances, openly oppose and even betray. The same goes for individual NPCs. Some of them can become allies of the protagonist and they will actively respond to his actions. Nonlinearity in Greed Fall is also expressed in various ways of completing tasks, which depend on the specific skills of the hero. For example, with developed eloquence, a character can persuade a guard to let him go to the right place instead. 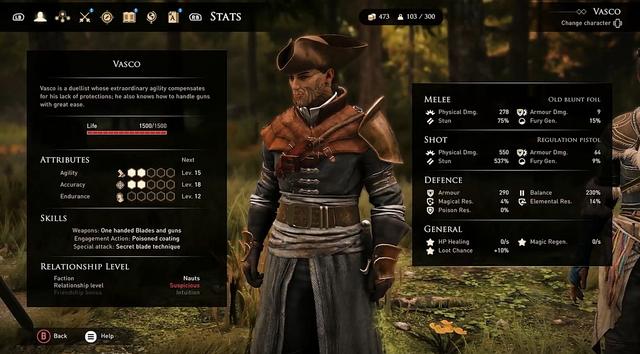 One of the main parties to the conflict at Greed Fall is the natives of Tir Fradi. For them, the island is not just a house, but a sacred land personifying a caring mother. Colonists adhere to much more pragmatic views, but even not all of them are seized with a thirst for material enrichment. Even within the framework of one faction, the principles and ideals of people differ. The indigenous tribe believes in the divine power of nature and in the existence of the soul in objects. Therefore, the myths of the islanders are associated with specific places and attractions, such as a hidden source, a strange-shaped rock or a tree that was struck by lightning. 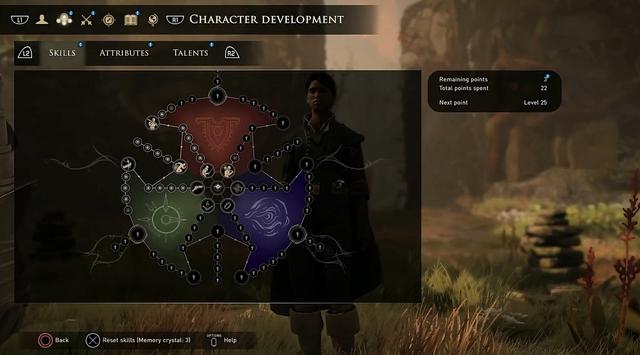 The combat system provides several styles: melee and ranged magic, powerful control spells, slow but deadly two-handed weapons, rapid stinging rapier attacks, as well as bombs, traps and firearms. In addition, the hero has rage – a resource by which the most powerful attacks are carried out. 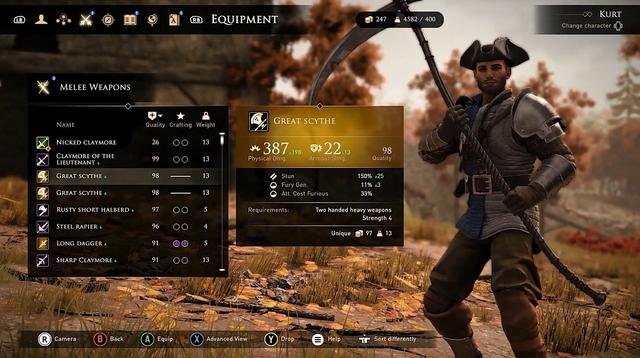 Passage is built taking into account three methods: stealth, open battle and cunning. For example, if you need to get into a guarded building, you can just cut the guards at the entrance and pick up the key from their corpses, but then you will probably overtake unpleasant consequences. If you have enough skills in science, then another option appears – to craft explosives and blow up the wall. If you skillfully break open the locks, you can quietly sneak to the door and enter the building without a key. Finally, if you have developed social skills, security can be persuaded. 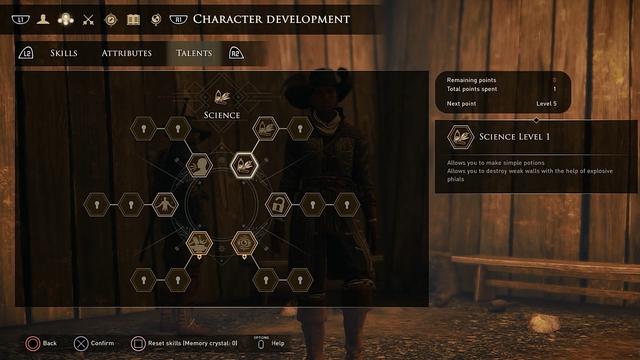