Computer game They Are Billions made in the genre of strategy for survival. You have to confront the hordes of zombies and protect your settlement. Over the development of the game worked studio Numantian games. The game was released on June 18, 2019. In the early access Steam game appeared in December 2017. In the period from 2017 to 2019, the game received a number of updates and changes. She also managed to collect a huge amount of positive feedback. The official release was delayed due to the fact that the developers did not want to release a raw game. In the early access there was no plot part of the game.

The plot of the game came out as a supplement and is called They Are Billions: The New Empire. The supplement came out on June 18, 2019, this date is considered to be the release date of the new game. Already full and with the storyline company. In addition, about 48 missions with more than 60 hours of gameplay are included. The key point is the global map where the player selects the proposed missions. As you progress through the new available missions. And for their passing the player receives development points.

And so about the storyline, in the yard in 2260. The ruler of the new empire Quint Crane instructs you to go in search of new settlements and expansion of the territory for survivors. The player has one of two characters, Calliope or Caelus, to choose from. The player will have to decide on the choice of the hero before the start of the company. By 2260, the territory of the empire was infected, and people living in the surrounding area turned into zombies. The goal of the company is to clear the settlements of the infected and develop their settlement. The story itself and the plot in the opinion of the players is not the main thing and is included in the game as the company’s rationale. The main thing is the process of the game. 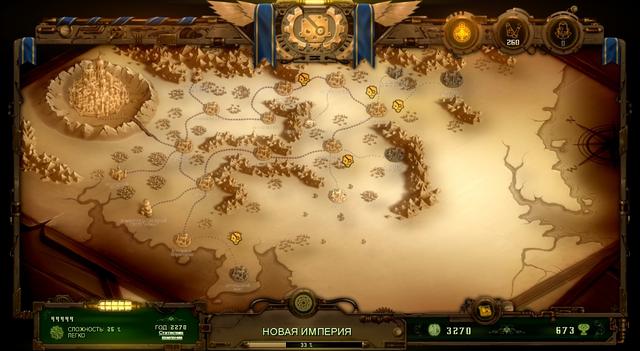 The main characters are more like two different classes of a dodger and a tank. Calliope is like a dodger, mobile and has a high rate of fire. Kaelus is like a tank, slow and high one-time damage, shoots single projectiles. Each character has the opportunity to develop their abilities as you progress through the missions and the company. After each completed mission, the hero gets a point for pumping. These points can be spent on the development of movement speed, rate of fire, damage, life, viewing radius, etc. Character development of course facilitates the passage of missions. 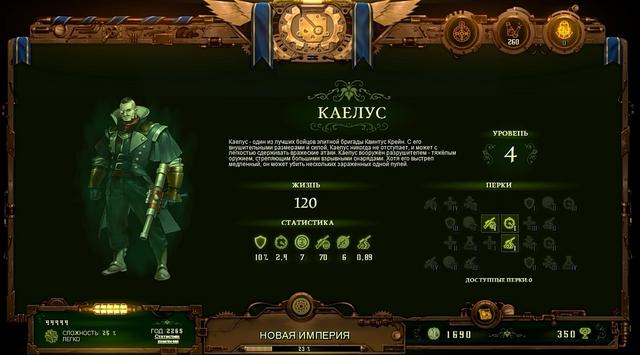 In They Are Billions, missions are divided into three different types. 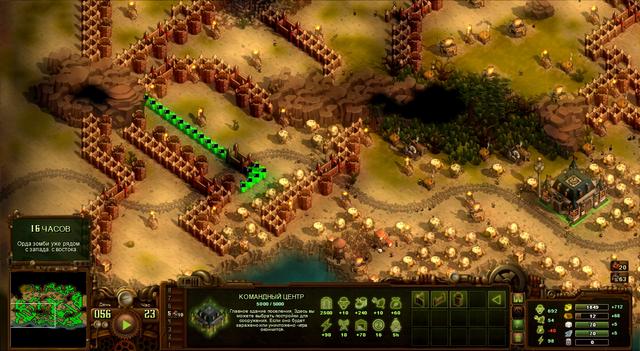 After completing missions, technology points are also available to the player. These points can be spent on research and discovery of new technologies, buildings, structures, the opening of new types of troops and defensive structures. About 90 technologies are available. From the choice of technology tree development may depend on the style of the company. A development tree and what to spend development points on technology can be made from the global map in the upper right corner of the screen. 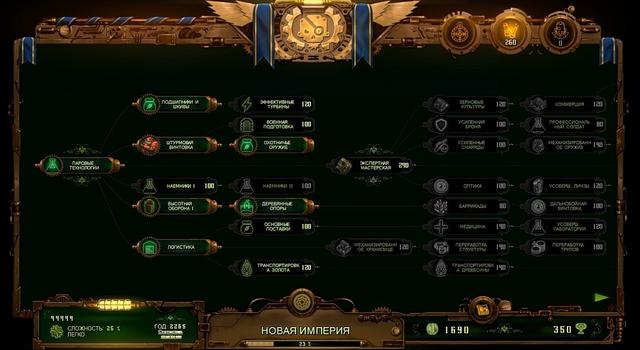 During the passage of the mission in the construction and protection of the settlement. The settlers themselves after the construction of houses, brings the train. Starting the game at your disposal The command center, a small amount of resources, and a small defensive squad, consisting of a soldier and four scouts. The initial task of the player is to clear and increase the area from the infected. At the beginning of the mission should not push the direction too deep from the command center. The further the more zombies and they are stronger. It is better to build a defensive structure, it will allow to notice an unwanted invasion. And in consequence, have time to fix the problem.

Each card has its own characteristics available to the player. Some maps are covered with forests, they are fertile and have enough resources. Other desert or winter where the player may face a limited food resource.

One of the pleasant moments in the game is an active pause. In this mode, the player can build buildings, sell or buy resources, give orders to the army. A very convenient feature especially when hordes of zombies are attacking from different directions. You can use it as an acceleration of construction, pause, build structures and they simultaneously build several pieces.

In general, the game was very interesting and exciting. Thoughtful waves of hordes and simple attacks of single zombies make almost the entire mission to be in suspense. And the last wave in the mission is playing with the use of an active pause. some breaking through the first row of defense, being on the second already starting to build the third row of defensive fortifications. Thoughtfully in the game a lot of things and one of the few moments that say disappointed, is the preservation of the past. If you fail the task, you will have to start for the new and only then get the reward less than 10%. And this further complicates the game.