The Soviet light tank T – 60 took the first combat action in the war for Moscow. These tanks were equipped with almost all tank brigades and battalions, which were ordered to defend Moscow. November 7, 1941 T-60 tanks were first shown at the parade, which were part of 33 tank brigade. At the same time, these tanks were produced in Moscow. But the tanks that were produced in Gorkovets were able to take part in the battles from December 13. 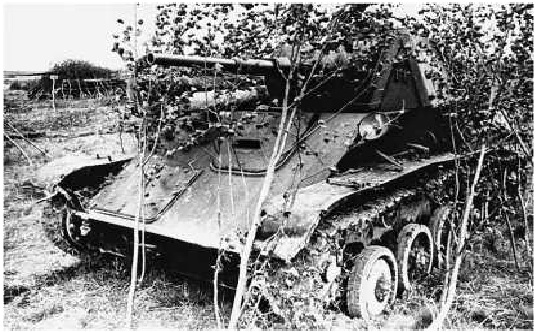 The tank brigade was equipped with a very inventive and tactical number 61, for which 60 units of light T-60 tanks were allocated. Tanks were delivered to the Leningrad Front by ferry using coal barges. This transportation strategy was chosen for reasons of camouflage and security, since the barges were practically not controlled by enemies. So the tank brigade No. 61, invisible to the German army, was equipped with military equipment. 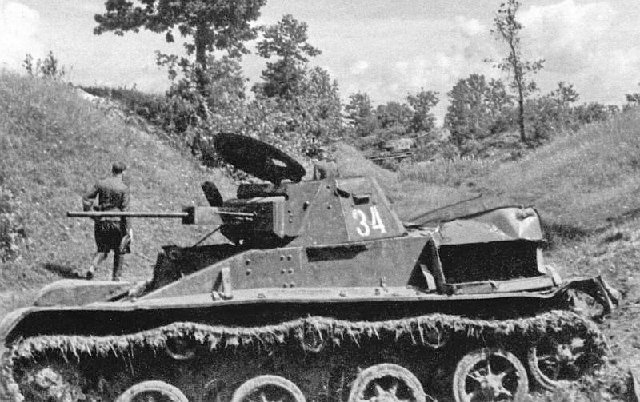 Tank loading in barges began with the Volkhov hydroelectric power station. At first the barges were filled with coal, and then the logs were laid, like a small temporary foundation. After that, T-60 tanks were imported, which were covered in disguise. It is interesting to note, but the enemy aviation failed to detect the supply of military units along the ferry route. 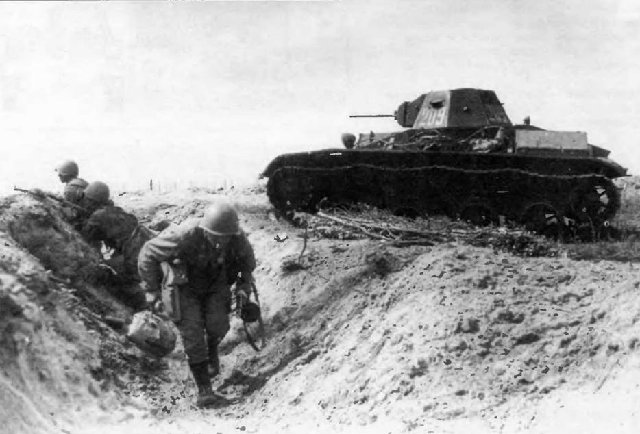 When the tank brigade No. 61 was fully staffed, it was sent for military operations on January 12, 1943. Where had to break through the enemy army, which was advancing on Leningrad. The breakthrough was carried out in the Neva region on ice. Since the light tanks T-60 easily overcome these obstacles due to the small mass. The military units in which the heavy tanks were able to start the battle only on the second day.

One of the T-60 tanks under the command of Lieutenant No. 61 of the brigade, Lieutenant D.I. Osatyuk, distinguished himself by special tactical actions and maneuvers. On January 18, the tank and its crew were in the area of ​​the Worker Village No. 5, at which time they noticed 3 enemy heavy tanks that were attacking. The crew decided not to retreat, but to break through to the grove, where the allied artillery firing positions were on the fringe. But to go in a frontal attack was pointless since the T-60 tank had a 20 mm gun. 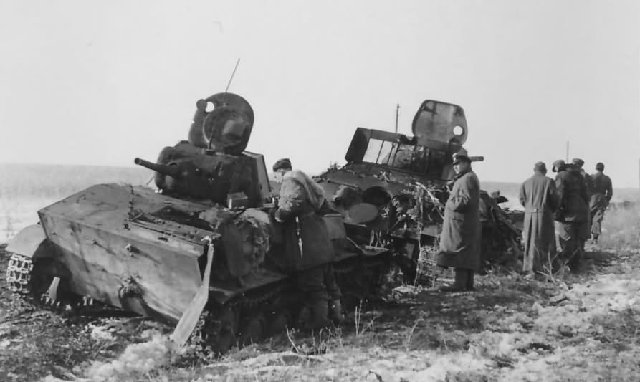 Breaking through to the grove, the T-60 tank with Lieutenant D.I. Osatyuk, maneuvered and walked away from firing enemy tanks. Thus, luring them closer to the radius of action of firing positions. When the T-60 tank was about 200 meters from the grove, the allied artillery opened fire and destroyed these two enemy heavy tanks. And the third enemy tank retreated back to its positions.

Arriving at the company crew under the command of D.I. Osatyuk continued the fighting. But already with the infantry, which was driven into the pit and they fought off allied tanks with grenades. Tank lieutenant D.I. Osatyuk ordered at speed to break into this pit and crush the Germans. After these military operations, the flank was cleared. 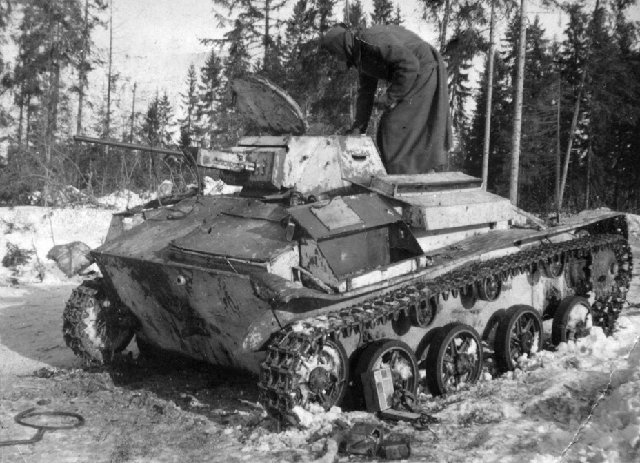 For excellent and outstanding actions to the crew of the T-60 tank Lieutenant D.I. Osatyuk and mechanics to the driver foreman I.M. Makarenkov was awarded the title Heroes of the Soviet Union.

The Soviet T-60 light tanks were lucky enough to conduct hostilities in other areas. Participated in the spring of 1942 in the Crimea on the Southern Front, in battles in the Kharkov operations and in the defense of Stalingrad. 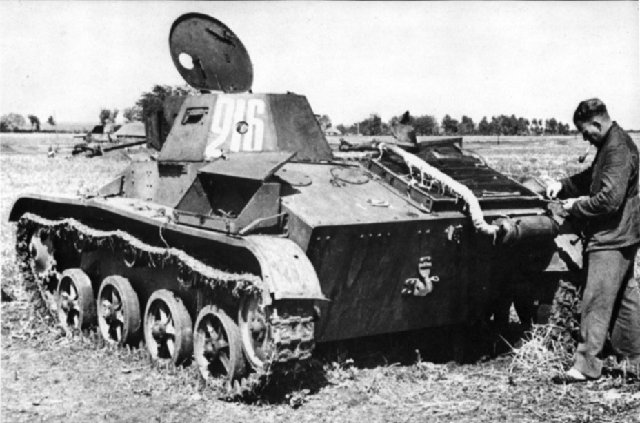 Soviet T-60 tanks in the Soviet army made up most of the equipment in the first tank corps commanded by Major General M.E. Katukov. Its part reflected the German offensive in the summer of 1942 in the Voronezh direction, together with the formations of the Bryansk Front.

It was in the Voronezh direction that the German infantry managed to push a gap and go even deeper into the rear. They fought poorly against German T-60 tanks, but they were doing very well with the infantry. And despite the breakthrough of the German infantry, under the command of Major General M.E. Katukov, the Soviet army managed to force the enemy to retreat.

By November 19, 1942 there were not very many Soviet T-60 tanks. Since the tanks by this time period were not sufficiently armored and equipped with weak weapons. 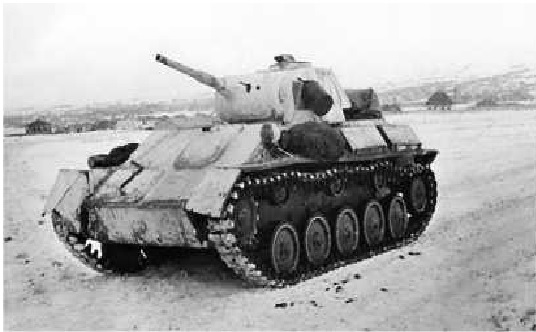 Soviet light tanks T-60 took part in the fighting near Leningrad in January 1944. In total, the tanks of the tank brigades with participation in these battles had about 147 tanks. And the T-60 tanks were used as auxiliary and in extreme cases. The main tasks of the tanks were to escort the army, the fight against the enemy infantry landing and tractors for guns. As auxiliary tanks they were also used in the war with Japan.