Surviving the Aftermath can be considered a global RTS strategy and a construction simulator in the survival genre. Such positioning is appreciated due to great opportunities with the implementation of different and new game mechanics. The player will have to develop a settlement in the period after the apocalypse, when humanity found itself in a destroyed civilization.

The developers of Iceflake Studios are working on the game. They actively maintain a dialogue with the public and sometimes talk about their developments in special interviews. The first interview on the game, where developers talked about the features and showed the gameplay, took about 7 months.

During this period, enough useful information was released from which you can understand and evaluate the new strategy. At first glance, the game looked like a normal building simulator. Something reminiscent of the process of playing Tropico, only with a special atmosphere and great mechanics.

And at the moment, enough information has been gathered about the new game mechanics that may have been found in other games. Where there is also a settlement of survivors who are trying to establish their own colony and establish civilization.

At the beginning of the founding of a new colony for survivors, it is necessary to collect the first basic resources. Such resources are “Water” and “Food”, these resources will be required for a normal life of the population. The easiest way to get food is berries, they can be picked not far from the central building. In the future, “Food” can be mined from the buildings that produce it. 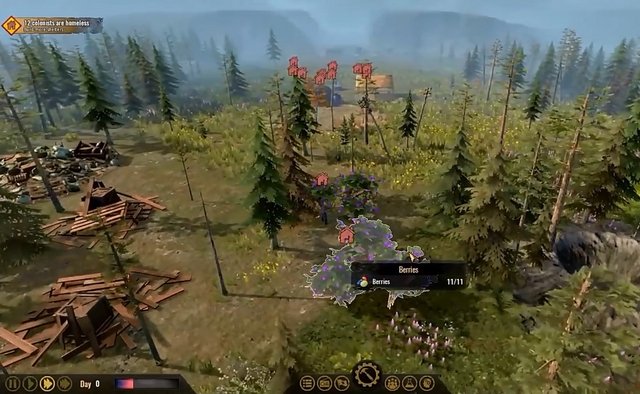 For the development of agriculture and the construction of farms, you need to take into account the surrounding area. Since there are three types of soil quality. The highest priority places for farm construction are fertile soil and normal soil. And the crop can be harvested before it ripens.

Further development affects even more technological processes and required resources. Such may be the processing of raw materials for industry, the construction of treatment facilities to preserve the environment, obtaining electricity resources and others. And for the population to arrange a complete infrastructure. 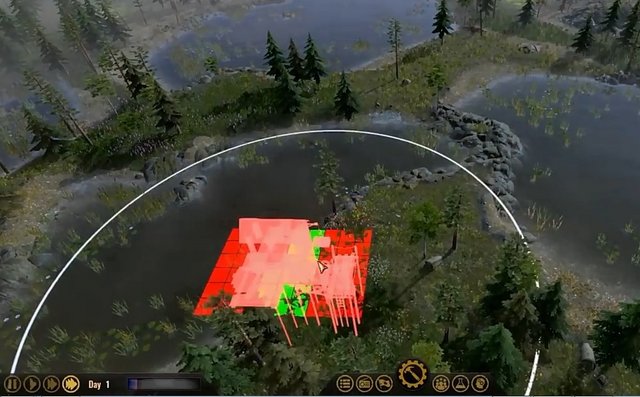 About the global map and ways of moving.

After the end of the collected resources in the launch area, where the base is located, you can go global. The global map looks like different territories with their borders. These territories can be captured or any resources collected on them. To do this, you can send a person in search of.

On the global map, enemy settlements where bandits live can also be found. They occupy their own territory and sometimes can make raids on our settlement. To fight them off, you need to build a wall and hire security fighters.

Land plots can be taken over. At the same time, the occupied territories can be connected by transport routes through which resources will flow to the main base. 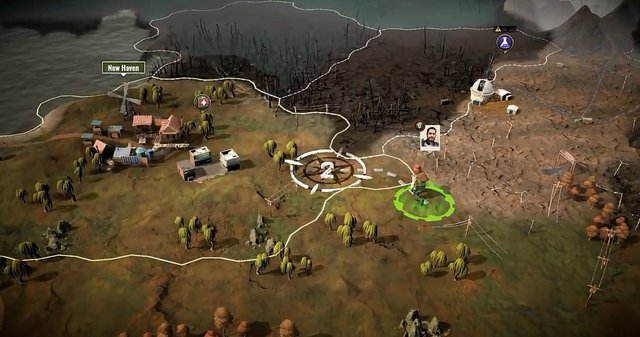 About moving around the global map.

An interesting feature of the game is the movement of characters on the global map. There are two ways to move. The first way is on foot, so you can move at low speed and not long distances. 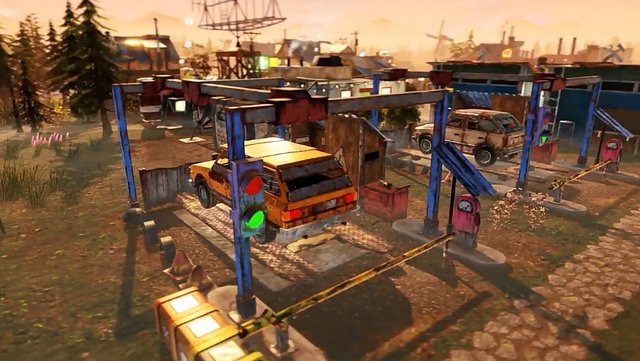 The second way is using a vehicle. So you can move long distances and faster than on foot. In this case, the characters need to interact with the machine. On the locations of the global map, you can get into the car and get out of it. And then engage in gathering or fight.

To make it possible to use vehicles, you need to conduct an appropriate study and build a building for the car. Over time, cars can break down and need to be repaired using repair accessories, and fuel will be required to move.

About the features of the game and the problems of survival.

Surviving the Aftermath is one of those games where developers took into account possible problems on the way of survival of people after the disaster. Of course, what destroyed a developed civilization among people cannot so easily disappear. Thunderstorms and storms are sometimes approaching a settlement.

In addition, the settlers themselves pollute the environment with industrial buildings. From which fertile soil perishes and the risk of deficiency of “Food” increases. And to this are added various diseases that are treated in a hospital. New survivors can bring diseases to the settlement. 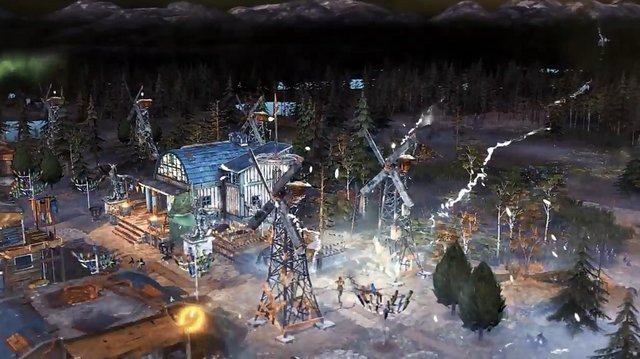 Sometimes, due to a lack of happiness, the population can raise a riot and arrange a showdown. Depending on the development and complexity of the game, bandits can be visited. Which are able to shoot some number of settlers. And you have to recruit the population again, and this may take some time.

To protect against problems with bandits, there are special buildings where people are trained in defensive functions. And they produce weapons for the settlers. And to protect the town itself, there is a wall that allows you to contain an external threat for some time. 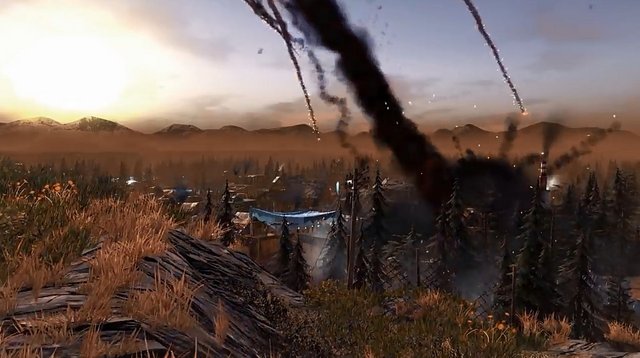 In few games, a meteorite can fall on a built settlement. In Surviving the Aftermath, this phenomenon may not be uncommon. Meteorites disable buildings and create fires. Such external factors act for some time, after which it is necessary to repair damaged areas.