Scavengers is a new online action and shooter game with strategy and survival elements. In which players have to fight in a team of 3 players against another team of the same size. The action of the battles takes place on the territory of the Earth, where alien and infected creatures are already present. Developers from Midwinter Entertainment studio are working on the game and plan to release the game in 2021.

The consequences that turned out to be on Earth happened due to the falling asteroid on the Moon. After the collision of the asteroid with the Moon, only a part of the Moon remained. Almost all fragments from the Moon and the asteroid fell to Earth and destroyed parts of the territory. Cataclysms and great changes have taken place on Earth. Living organisms received an alien virus and infection, and weather conditions began to change frequently and pass more dangerous for the living. 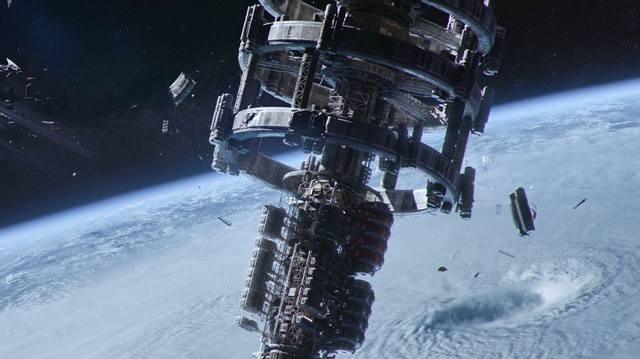 At the beginning of the battle, all players are on the space station, where there are survivors. Some come out of their cryogenic state and go on special missions in search of research on the virus and rare resources. They will have to go to the contaminated planet Earth and conduct exploration of the territory and collect rare minerals.

In the process of searching for minerals and studying the virus, people will need to look for ways to survive and get food, as well as shelter from snow storms. The danger for people will be not only other people who are looking for a way to survive, but also infected creatures with alien warriors. 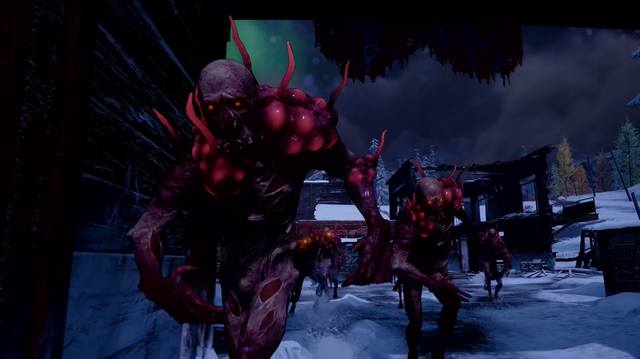 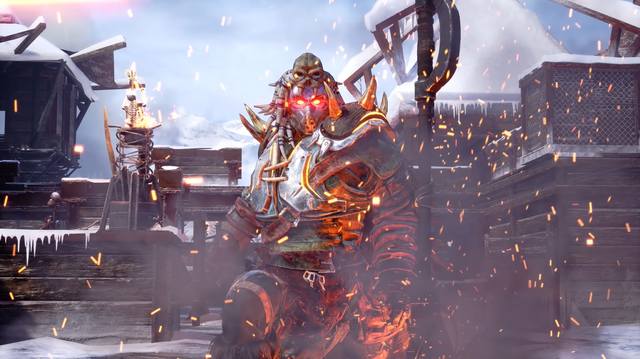 About characters in the game Scavengers.

At the moment there are about 7 characters in the game. In the Scavengers game, each character has their own abilities that affect the style of play. Some abilities affect team performance and are used for support, it can be haste or shield. Other characters have offensive abilities such as stun trap. For example, a character with acceleration can give the team a head start when quickly moving to checkpoints. 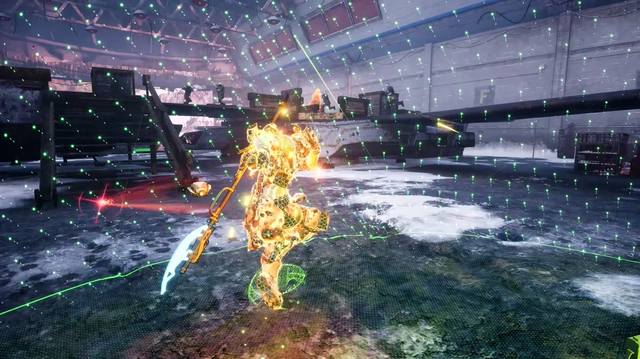 Weapons are added to the main unique abilities of the characters. Each character in the arsenal has his own weapon, which can be improved during the battle. Such improvements can be attributed to additional stopping power by various effects and other bonuses. If the main unique weapon of the character does not fit the style of play, then many other weapons can be found on the map. 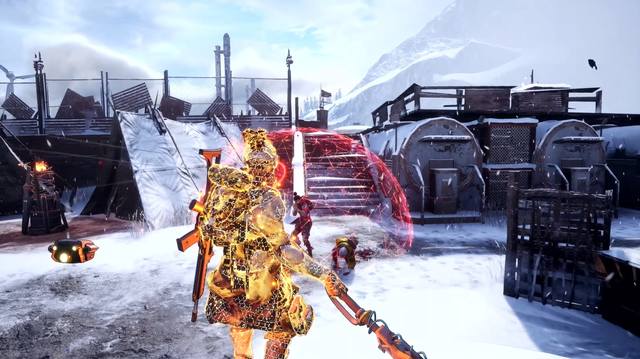 About the gameplay in the game Scavengers.

All players are divided into two teams of researchers of three and begin the game with a landing from a space station. Before disembarking, the player can decide on the character, referring to his abilities. And also choose the necessary equipment, which is then used in battles. 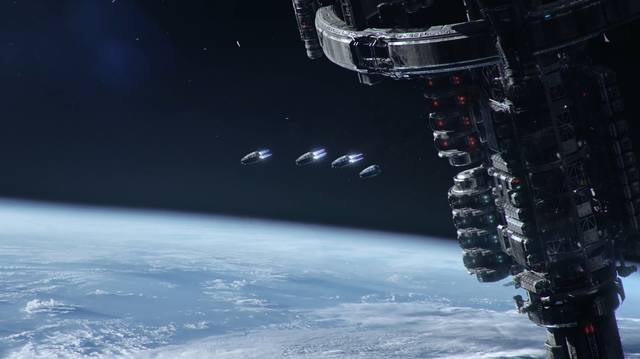 Having landed on Earth, a team of three must look for valuable places and outposts. In such territories, you can collect a lot of useful things and weapons that will be needed in the battle with enemies. Also, such posts may contain checkpoints, for which you can receive additional rewards. Success in team survival can be teamwork and movement as a group rather than one at a time.

Clashes and gunfights with other teams are best avoided. Since there may not be enough ammunition for all enemies until the end of the battle. And if there is an opportunity to avoid a fight with the other, then it is better to abstain and find other goals. But if you hold your positions, you will have to take a fight. If someone from the team dies, then he will be able to revive next to his comrade and continue the battle. 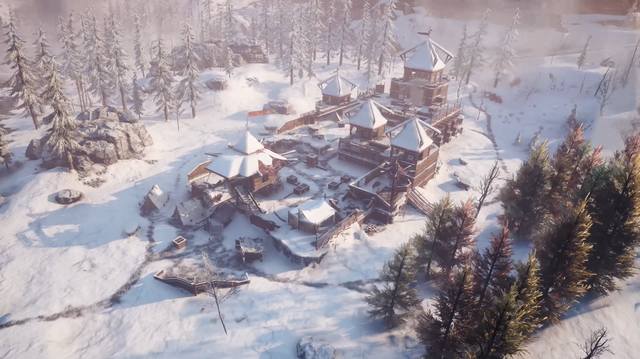 When the main tasks are completed, an evacuation ship will come from the orbital center. This ship can be used by the remaining survivors. If both teams survived, then they can also return to base. The team with the most checkpoints will be able to receive more valuable rewards. 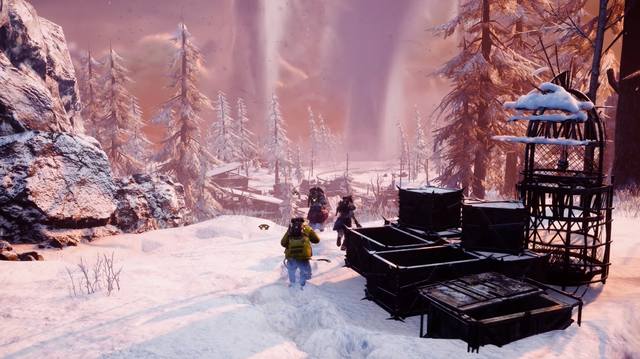 Sometimes snow storms appear on the Earth’s territory, which impede movement and visibility. At this time, it is advisable to find shelter and light a fire, as well as eat food to replenish stamina. Storms can be used as a strategic advantage, but only if the team has cover priorities. Otherwise, it will be difficult to resist the enemy team. 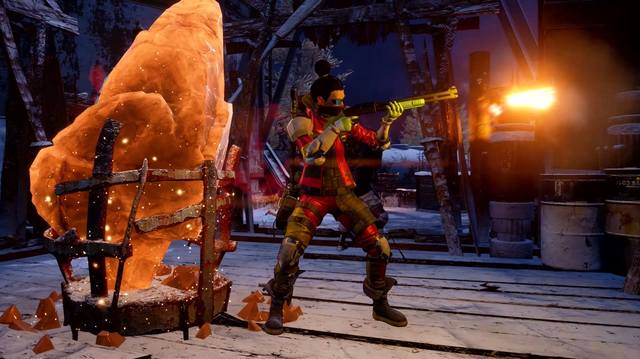 The sent teams of players can receive different key tasks. Such tasks may include the investigation of an infected object, in this case it is necessary to find such an object and scan it. Search and repair of a vehicle, on which you can then move around the battlefield. Saving data, for this you will need to find a special tower and activate it. Destruction of infected creatures and search for special items.

Conclusion on the game Scavengers. 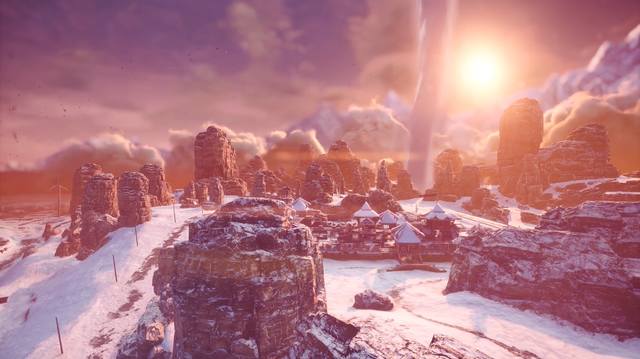 We expect this to be an awesome game from the developers at Midwinter Entertainment. The ideas presented in the game are very interesting, which combine a set of different game genres. At the same time, the graphics are at a decent level, and the surrounding atmosphere is filled with spirit after the apocalyptic time.