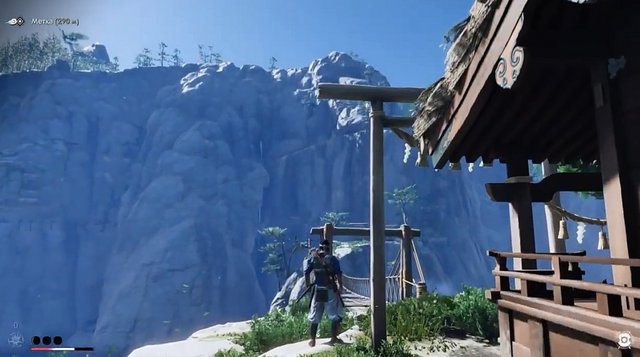 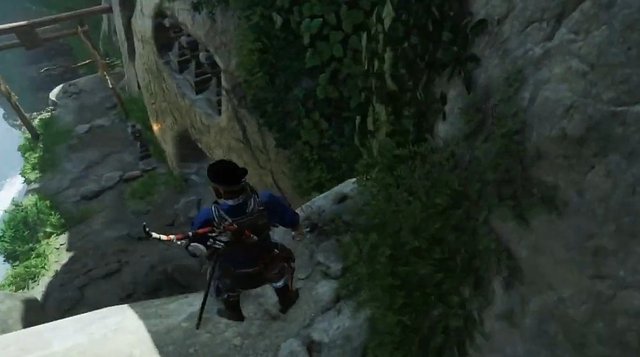 About increasing amulets in the game Ghost of Tsushima.

At the beginning of the game Ghost of Tsushima, the character has 3 cells for “amulets”, in which you can place one small amulet and two large amulets. To open additional slots for charms, you need to look for Inari’s shrines. Foxes will help you find such sanctuaries, and they will lead the hero to their sanctuary. Inari’s scale will gradually accumulate and, after filling, will open one cell. In total, it will be possible to additionally open 3 cells.

Inari can also give an additional bonus to the existing parameters of amulets. To do this, you need to open all additional cells. And after that, the charms dressed on the hero will give increased indicators. 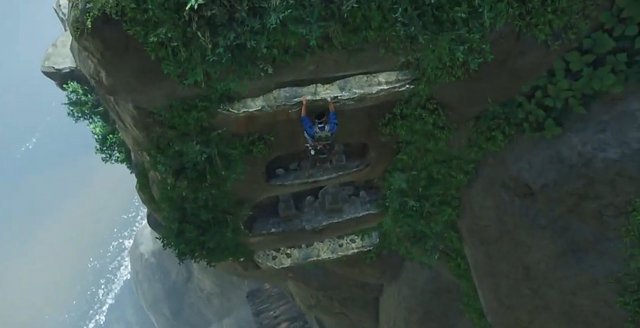 About the types of large amulets and their bonuses in the game Ghost of Tsushima.

All amulets belong to the corresponding class. Depending on this, you can competently choose the most optimal amulets for the character. And also choose those amulets that are required to complete certain tasks. The class of the amulet can be determined by the drawn picture to the left of the name of the amulet.

Amulets can also be large and small. Large charms allow the character to better navigate and be protected. And small amulets are more suitable for increasing attack performance. Since it is not possible to install charms in large cells that are responsible for increasing the attack rates. 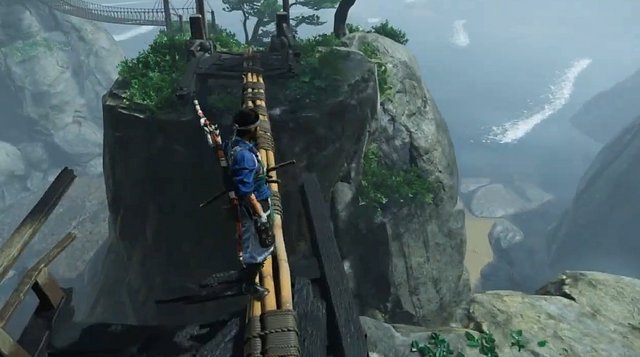 Class Shield or protection in the game Ghost of Tsushima.

This class includes amulets responsible for the protection of the character.

The character gains the opportunity to be immune to ranged attacks. There is a 15% chance that the character will not receive damage. You can get the amulet after completing the fourth story of Sensei Ishikawa “The Way of the Bow” or you can complete the side quest “Flesh and Stone”. 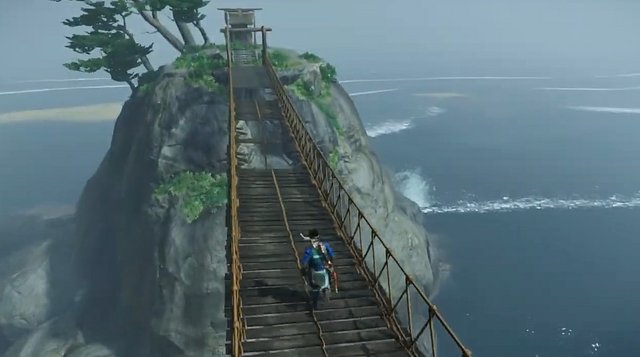 To get this amulet, you need to complete the side quest “The Incident at the Hiyosi Pass.”

Gives an increased bonus to damage reduction when the character remains at about 50% health. The damage from enemy fighters is practically not felt. And the character has more room for error. 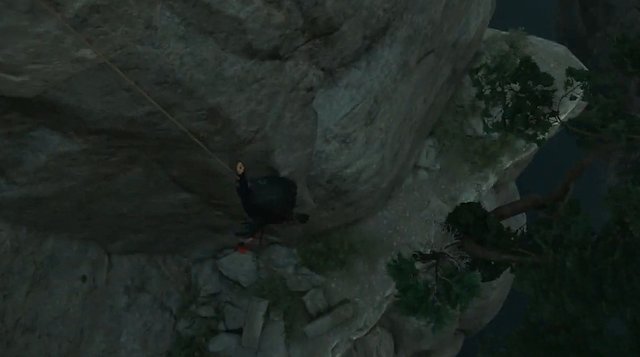 You can get the “Intransigence Ward 2” after completing the third story “Ghost in the Mist” Norio.

A character equipped with the Nigihayahi no Mikoto amulet can inflict increased damage. Provided that the character has full health. A good amulet if the player skillfully dodges enemy attacks and does not miss hits.

If the character is damaged, the bonus from the Nigihayahi no Mikoto ward is removed. That is, the character begins to inflict standard damage.

The Nigihayahi-no-Mikoto ward is located at the top of the Frosty Cliff sanctuary in the third region of Tsushima.

The Kagu-Tsuki Charm gives the character the ability to inflict increased damage if the character has about 50% of his health remaining. Suitable in battles with strong opponents or players who are not very good at dodging techniques. 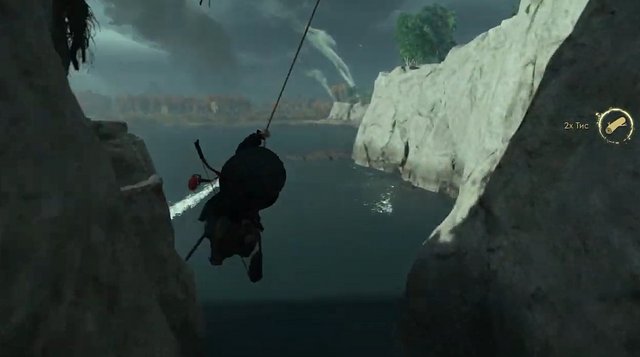 The Kagu-Tsuki ward is located in the Plum Blossom Shrine in the first region of Tsushima.

Can restore the main character to about 50% of the health of the maximum supply of health points. Found at the top of the Swamp Rock Sanctuary in Region 2. 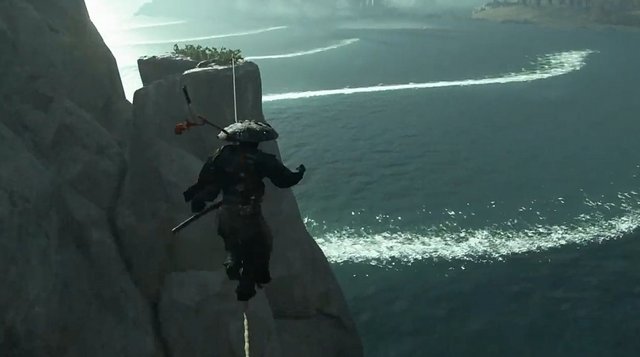 The Mizu-no-Kami ward well increases the performance of parries and dodges. Suitable for any players, in the greater case, those who are not very good at dodging techniques. The location of the Mizu-no-Kami ward is located in the Spring Falls shrine in the first region of Tsushima.

This amulet can be called universal, as it increases the attack and health indicators. It opens after the character has prayed to the shrines of Inari 20 times.

Increases protection against incoming damage. The amulet is good, but its effect is not very noticeable. Awarded after completing the “Lost at Sea” or “Empty Baskets” side quest. 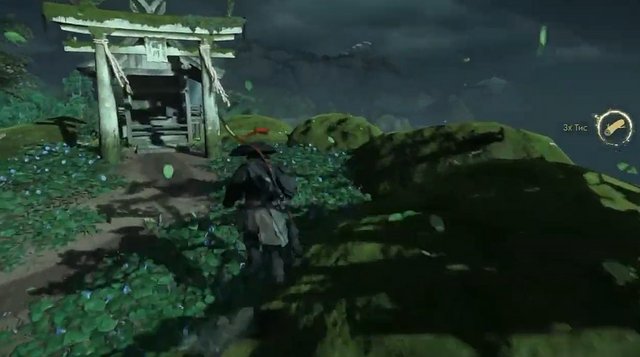 As well as a level 1 resistance ward, it reduces incoming damage, but at an average level. You can get it after completing the Norio story quest “The Last Warrior Monk” or the fifth Norio quest “Bloody Sutra”.

It can significantly increase the survivability of the main character, since the damage is not great. Awarded after completing the eighth story of Norio “Guardian of Tsushima”. 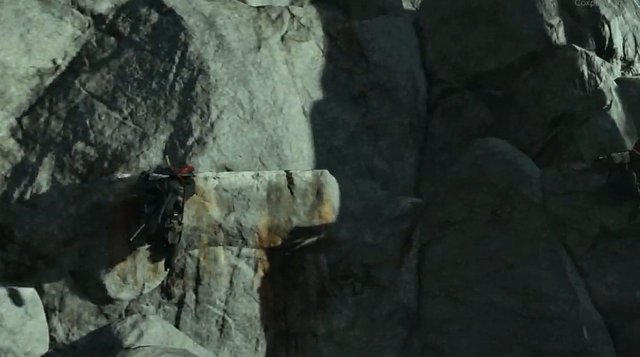 If you successfully stun an enemy unit, 15% of your resolve is restored. Awarded after completing the Buried Honor side quest or Kenji’s third story, The Art of Negotiating.

Determination in battle is gradually restored to 2 units. Awarded after completing the quest “Yuna’s Story”.

The character gets a 20% chance of surviving when receiving fatal damage. You can determine the triggering of the ward when Determination is restored with low health. You must complete Norio’s seventh quest, “The End of Suffering”. 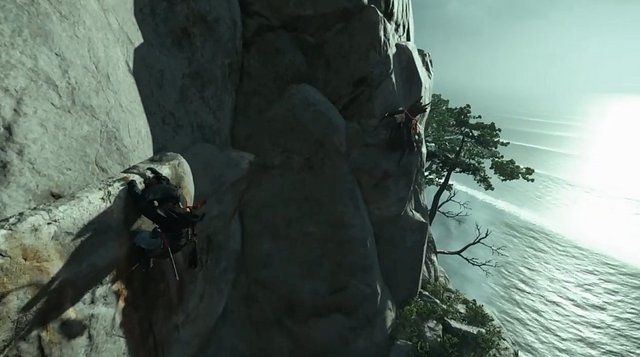 Enemy fighters lose their desire to hunt the character 40% faster. Effective when retreating when the character needs time to recover. You can get it after completing the quest “For Tsushima” or Yuna’s second story “Silent Death”.

The character’s health is increased by 7.5%. Awarded after the quest “Servant of the People” or “Call of the Home”.

The character’s health is increased by 15%. You must complete Norio’s “Cause of Suffering” story. 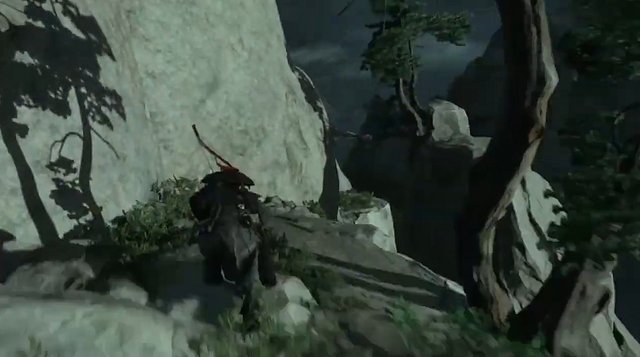 Acts the same as a level 1 divine healing ward, but its effect is greater. It increases healing by 30% more. You can get it after completing the side quest “Burden of Theft”.

The amulet gives the character more determination by 15%. Awarded after completing The Price of Sake quests or Masako’s second story, The Leader.

An improved version of the 1st level, which gives 25% determination to the character. The hero can become the owner of this amulet after completing the fifth task of Masako “Fool”.

Good luck charm increases existing effects, which are triggered with some degree of probability. The increase is 50% more. That is, the effects give out their percentage of probability plus the bonus from the “Ward of Fortune” 50%. Making additional bonuses even more effective. 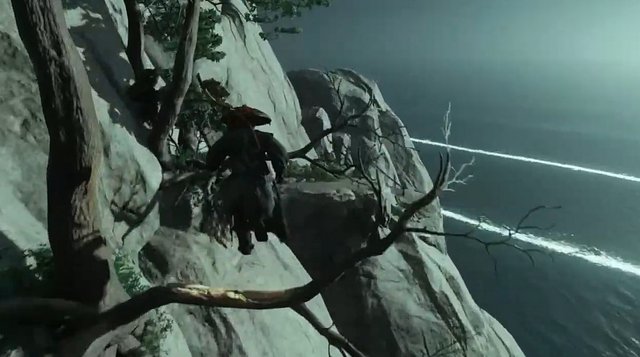 Awarded after completing the quest “Peace for a Deity” or Ishikawa’s quest “Friends on the Road”.

The amulet is needed to reduce the requirements of abilities that consume determination. Has a 15% chance to return 1 point of determination. You can get the amulet after completing the side quest “Mother’s Peace” or “The Rich Man Doesn’t Know Needs.”