At the beginning of the game, a character can be equipped with only three charms, since three cells are available. Over time, the number of available cells increases. And along with them, the strength of the character and his potential increases. 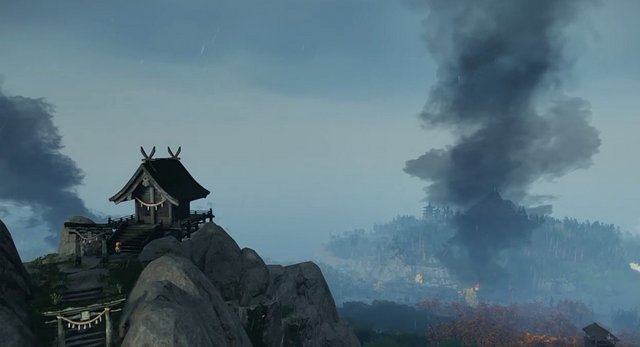 About a way to unlock new cells for amulets in the game Ghost of Tsushima.

To unlock additional cells for amulets, you need to look for Inari’s altars. The fox will help Inari to find the altars. When the character enters the radius of the altar, the foxes run to him and ask him to follow them. If you follow the fox’s path, then over time you can find the desired altar of Inari.

Additional cells for charms open gradually, as the scale is filled. When the scale is full, one window of the cell for the amulet will open. In total, you can unlock three more additional slots.

List of the best large amulets in the game Ghost of Tsushima.

Located in Archer’s Peak Shrine in the southeastern corner of the Act I map, between Archer’s Rise and Sakimori. To get the amulet, you need to go through the obstacle course and reach the sanctuary. 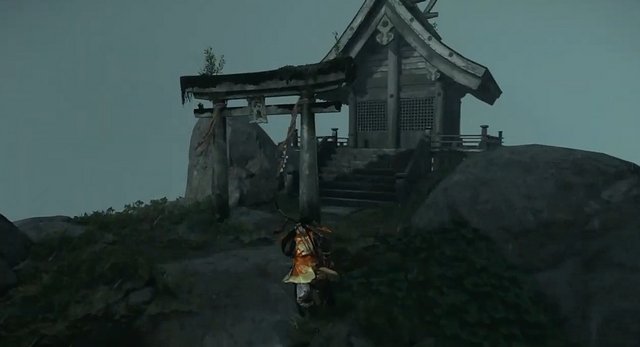 Amaterasu amulet can be obtained almost at the very beginning of the game. It is located in the Temple of Golden Peak south of the Golden Temple in Act 1, northeast of the Winding Trail. 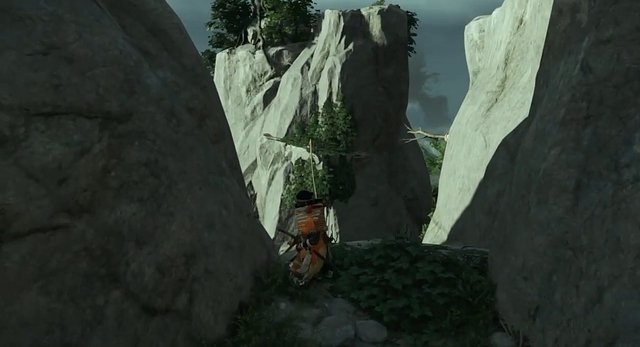 Allows the character to use the kunai twice. If you upgrade the Kunai tree, you can mark up to 5 enemies. You can get the amulet as a reward for pumping a legend to the rank of “Demon’s Blade”.

The character can more easily use the elements of parries and dodges. In fact, using the elements of parrying and dodging with the Mizu-no-Kami amulet is very noticeable and simpler. A good tool for experienced players and a helper for a beginner. Useful in all battles where melee is present. 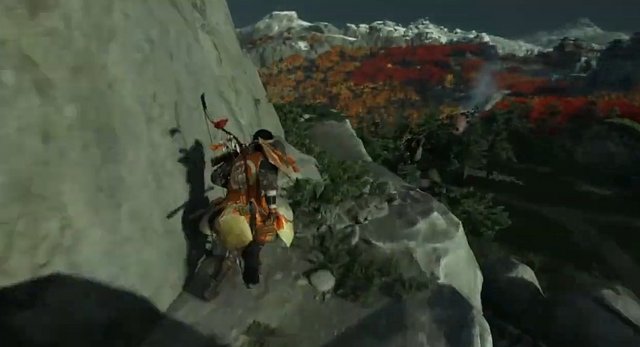 The Mizu-no-Kami ward is located in the Temple of Spring Falls to the north of the map of the first act, between the Kukai Falls and the camp of old lumberjacks.

The “Ghost” tool, “Bell” will begin to emit poisonous vapors that kill the enemy fighter who picked it up. Great for large and heavily armored targets. With a minimum investment of time, you can quickly deal with strong combat units using the “Bell”. And then it is easy to deal with the remaining soldiers in close combat.

You can get it after leveling the legend to the rank of “Ghostly Samurai”. 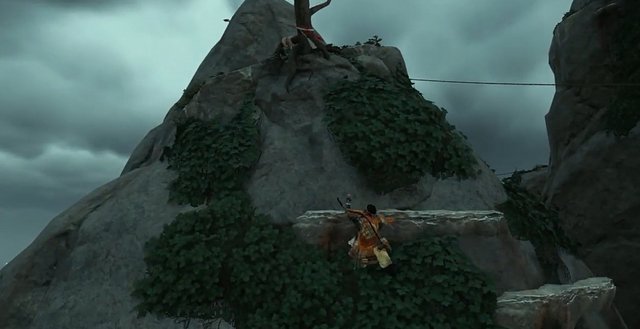 Gives a bonus to double attack on an enemy soldier, with a 5-10% probability. A good amulet if you need to fight bosses and more.

List of the best little amulets in the game Ghost of Tsushima.

Increases all damage dealt to an enemy unit. The damage itself is not particularly noticeable, since the increase in damage is very small. Nevertheless, the amulet is one of the best, since additional damage will not be superfluous and this does not give a great advantage in battle. It is good to use this amulet when fighting bosses with a large supply of health. 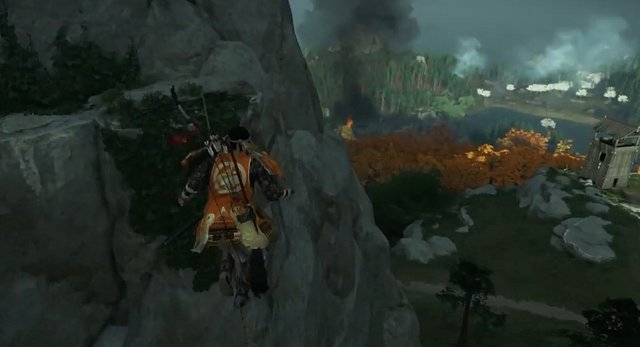 Awarded after completing the story of Tsushima.

The character’s detection speed by enemy fighters is reduced by 15%. It is an effective amulet if you need to turn off hidden attacks. Issued after a certain number of Inari fox holes.

The ward grants a significant bonus to melee damage and increases the amount of health. Thus, it is one of those amulets that give two different effects at once. You can get it after opening all the shrines of Inari. 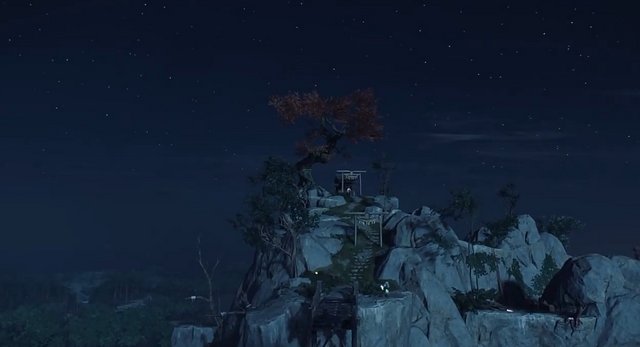 Increases melee damage. Ideal for battles with large groups of enemies and boss battles. May be equipped with other charms that also increase damage in battle.

Can be obtained by completing Tsushima stories. 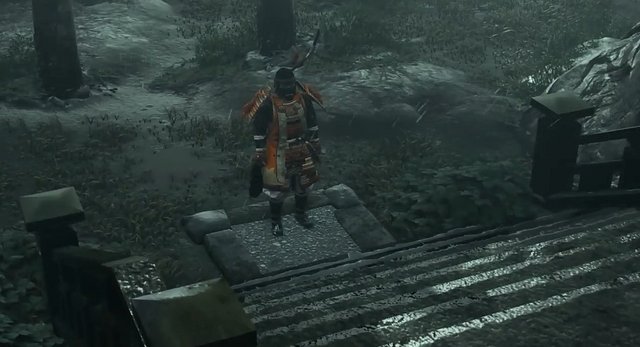 This is a general amulet that acts on all other amulets with some probability. Increases the actions of other amulets by a percentage of 25 -50%. Thanks to this, the character becomes much stronger.