Ghost of Tsushima is a samurai action from developer studio Sucker Punch Productions. The development of the game was carried out in collaboration with Sony. The game was originally developed for the Play Station 4 console.

Ghost of Tsushima is a huge open world of samurai time. The history and events of the game take place back in 1274 on the Japanese island of Tsushima. At that time, the Mongol hordes attacked the island, led by the leader Kublai Khan. He is the grandson of Genghis Khan. 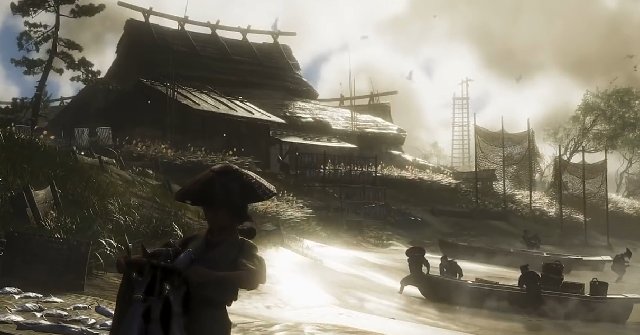 Our protagonist for whom the story will go, samurai Jin Sakai. After raids on his island, he remained one of the survivors. He decides to wage a guerrilla war with the invaders alone. And to move long distances he has a horse.

Despite the fact that the game developers are gradually refreshing with new news, very little is known at the moment. From the data that can be said that the game is expected to be very competitive. Realistic battles with other samurai and Mongols will make a pleasant impression. A colorful and high-quality graphics only add charm and special interest. 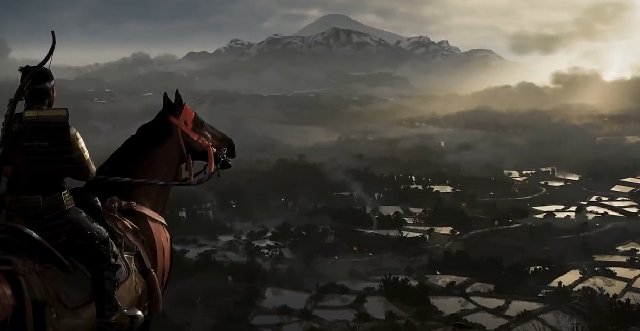 The combat system is not yet very clear, enemies can die from one blow with a sword. But blocks are provided and reflect the blow is possible. But how the character reacts to the wounds received is not yet known.