To successfully confront enemy fighters and heroes, you need to know some basic points of the weapon. Such as the correct selection of abilities and the correct distribution of the hero’s pumping for the experience gained. Abilities will help increase the damage done and temporarily disorient the enemy. In addition, the abilities allow you to deal damage to multiple enemies in one hit. And the correct pumping gives greater efficiency, it can be increased penetration and decent damage. 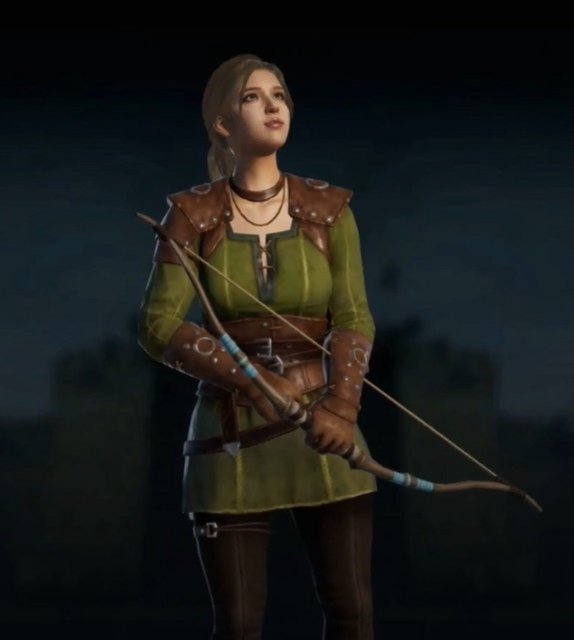 About the features of the “Short Bow” in the game Conquerors Blade.

A character armed with the “Shortbow” weapon can rightfully be considered a support fighter. Since the main abilities and skills of the weapon are more focused on disorienting the enemy. Abilities allow you to immobilize and knock enemy heroes down for a while.

But the standard shots of the “Shortbow” weapon are not the best among the ranged weapons. The one-time damage is very small if you shoot at armored targets, even at regular soldiers. You can achieve normal damage with headshots, but critical hits are rare.

The rate of fire of the “Short Bow” weapon can please, in comparison with the “Musket” and “Long Bow”. Shoots quickly and without delay, but at short distances. The attack distance is slightly larger than the “Musket”, this allows you to buy a little time. But the flight speed of the fired arrow is noticeably slower than that of the Longbow. You have to guess the flight path and shoot at random.

Watch the video with the “Shortbow” weapon

About pumping weapons “Short bow” in the game Conquerors Blade.

Weapon “Short bow” is a ranged weapon, which means that you do not need to pump “Fortitude” and “Endurance”. Another thing is to determine the indicators of “Strength” and agility. In most cases, “Short Bow” can only be pumped “Dexterity”, since absolutely all attacking moments depend on penetrating damage. And in the process of battle, you just need to keep your distance from enemy heroes, since in close combat, defeat is likely. 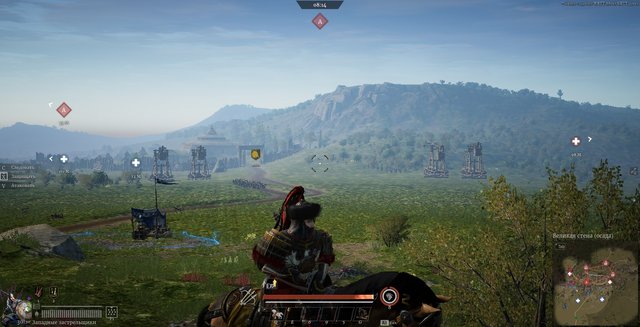 A controversial issue arises with the indicators of “Strength”, where its characteristics allow you to penetrate strong armor. And if we are talking about breaking through, then a few points are still worth spending. The distribution of the hero’s upgrade points is almost similar to the Musket weapon. It is advisable to spend 3 to 1, where three points are spent on Agility and one on Strength. So you can balance the damage done and make the character more mobile.

About the skills of the weapon “Short bow” in the game Conquerors Blade.

As mentioned above, the “Short Bow” weapon has the ability to immobilize enemy heroes. And in this direction, and it is worth pumping abilities. With an accurate hit, you can deal decent damage to enemy heroes and buy time to retreat. With the right approach, a hero with a “Short Bow” weapon can become a worthy opponent with the support of an allied hero. 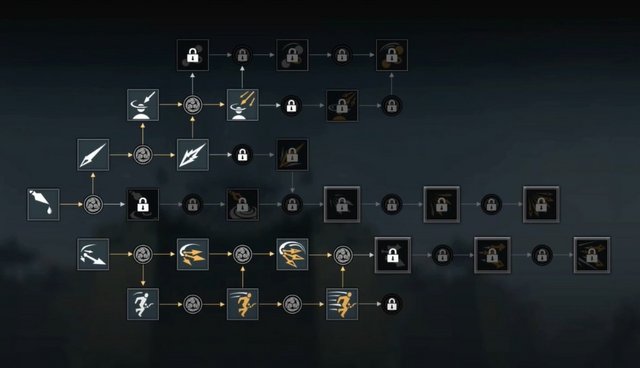 The skill allows you to reduce the speed of advancement of the enemy hero by 50% at the early stage of pumping. And in the improved version of the pumping, the damage increases and the stunning effect is added. It is recommended to start developing at an early stage of development.

Designed to reduce the enemy hero’s defense by approximately 30%. This is a rather controversial skill, since in combat, skills that inflict a good one-time crown are preferred. 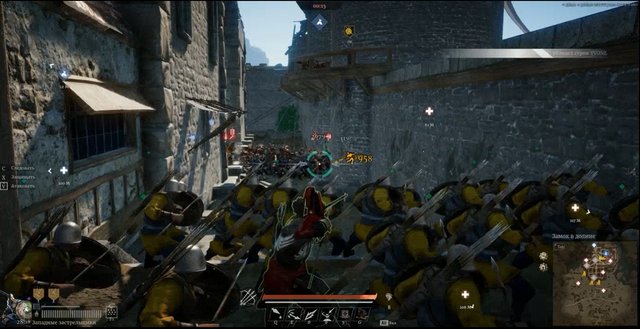 This skill does not do much damage, but it allows you to poison the target. The enemy hero will take damage for several seconds. Works well on retreating targets that are low on health.

The Deceiving Maneuver skill is designed to increase the damage inflicted, which gives a bonus by 30%. Apply effectively with other skills. You can pump, but enemy heroes rarely stand in one place. 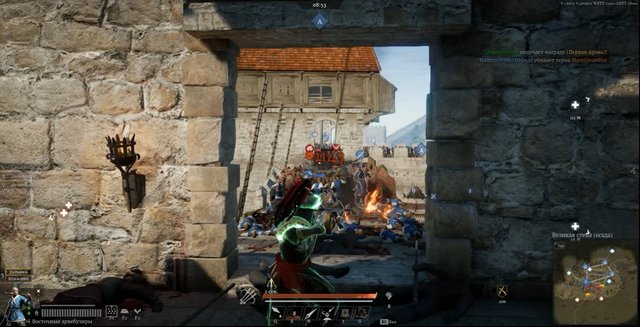 Designed to remove negative effects such as stun. But in reality, works are extremely rare and it is almost pointless to take fights with you.

Watch the video with the “Shortbow” weapon

About the improved skills of the weapon “Short bow”.

Allows the hero to fire a volley of 5 arrows, while the fired arrows fly very quickly and deal decent damage. It’s just that the enemy hero can evade such an attack, so we don’t recommend pumping this skill.

The hero is able to release 6 arrows at the enemy hero in one shot, which cause decent damage. After hitting an enemy hero, poison begins to act, which deals additional damage. We recommend pumping and taking with you to the battlefields, as it shoots one attack with good damage. 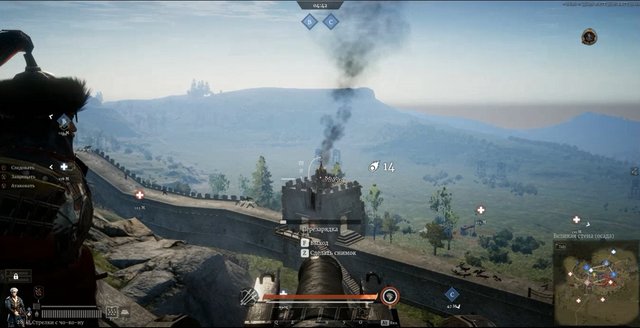 Conclusion on the weapon “Short bow” in the game Conquerors Blade.

In general, the “Shortbow” weapon is something between the “Musket” and “Longbow”. From some point of view, it may be even better, but at certain points. You need to choose the right opponents and choose good positions, since alone there is a chance of defeat. The best place for the “Shortbow” weapon is next to allied heroes and units. At the same time, it is advisable to try to use abilities on enemy heroes.

It is not recommended to take for beginners, as it is quite difficult to pump because of the low damage. Maybe at the initial stages of the game, battles will be with weak rivals and also with beginners. Then the Shortbow weapon can show normal results. Based on the fact that new players get weak units and have little experience. 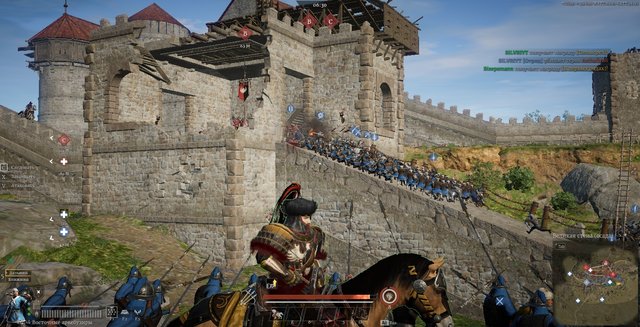 At high levels of heroes, it is very difficult to play with the “Short bow” weapon. In battles, heavily armored units are often encountered. Even ordinary enemy archers cannot always be defeated with one shot. In addition, the abilities are sharpened on one enemy fighter and there is no way to attack in the area. Therefore, the “Short Bow” weapon is more suitable for experienced players.