Robin Hood – Builders Of Sherwood is a new story about the famous Robin Hood, from the developers of the game MeanAstronauts. Who are working on the game in full force and trying to give the player maximum opportunities and game elements. However, there is no exact release date for the game yet. It is known that the game will combine several excellent genres in the style of action, strategy and RPG.

At the moment we can say that the game Robin Hood – Builders Of Sherwood is one of the few where you can build buildings and develop your settlement. There are very few analogues of this game, and if they exist, they are implemented in a certain genre. In addition, for the period of our time, the game has amazing graphics. And the very control of the main character comes from a third person. 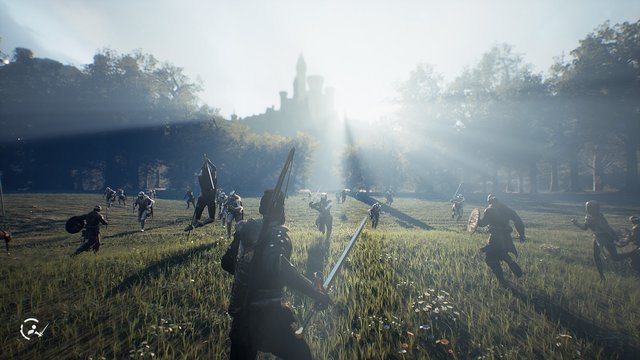 The developers are trying to create an open world where the player will be able to explore the territories. It will be possible to go hunting and attack different caravans, which can provide rewards and loot. The resulting values ​​can be distributed to the poor or divided between their allies, spent on improving the settlement and equipment. The hero will be able to move on a horse and different types of weapons. It will be possible to shoot from a bow and use melee weapons.

About the plot of the game Robin Hood – Builders Of Sherwood.

The player will have to go through a new story of Robin Hood, who, according to legend, lived in the Shevrud forest. He surrounded himself with just like-minded people and fought with the Sheriff of Nottingham. The main goal of Robin Hood was to help the poor and weak people. But not only the sheriff will be a key figure in the story, there will be equally famous personalities such as Little John, Allan of the Valley, Lady Marion, Brother Tuck and Will Scarlet. 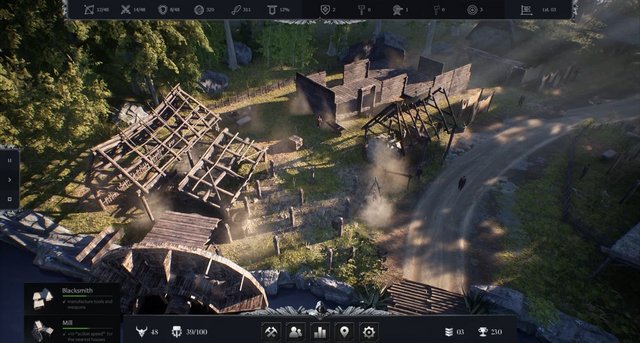 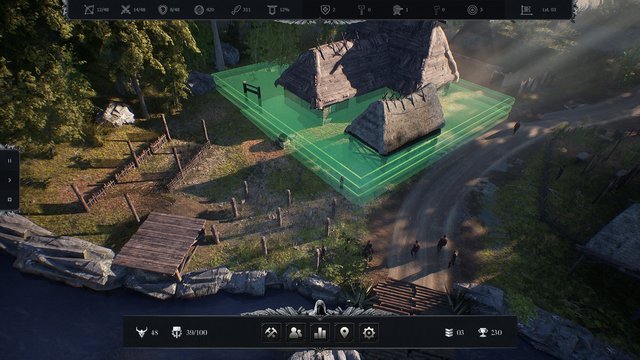 The main task will be to develop your secret community with your forest civilization. We’ll have to build secret villages deep in the forests and attract new allies. Any citizen from neighboring villages and farms can join the ranks of the community. Any profession from a farmer to a warrior will be valuable. At the same time, it is important to correctly distribute community members and conduct training in guilds in order to endow allies with certain specialties. 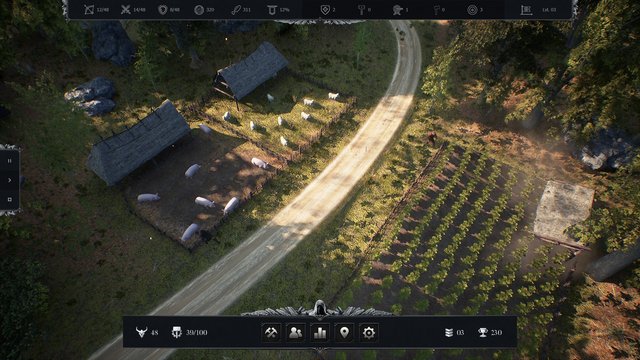 The created community of Robin Hood will need to seek justice and strengthen its financial position. To do this, you will have to confront the people of the Sheriff of Nottingham, wealthy merchants and other important characters who work with an oppressive ruler. Sometimes the people of Robin Hood will come out of their secret settlement and attack the sheriff’s knights and local bandits. As a result, they will have to achieve a coup d’etat in Nottingham and restore justice. 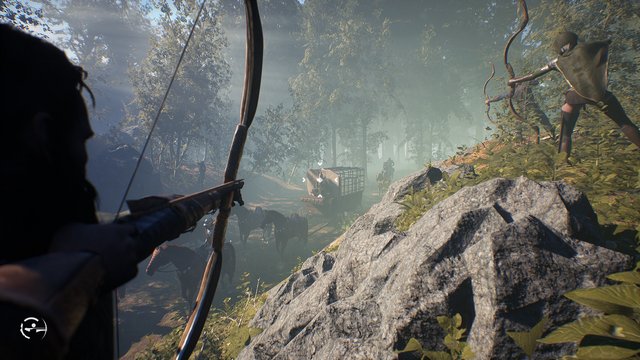 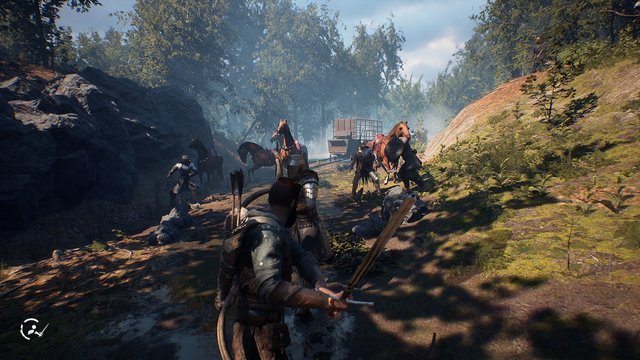 Conclusion on the game Robin Hood – Builders Of Sherwood.

The game is expected to be quite impressive, with good graphics and many possibilities in terms of game genres. The player can literally feel like a graph when he will rebuild his settlement and develop the community. At the moment there is little information and it is possible that some points in the game will be improved and finalized. Thanks to this, the game can be in the first lines of the best games. 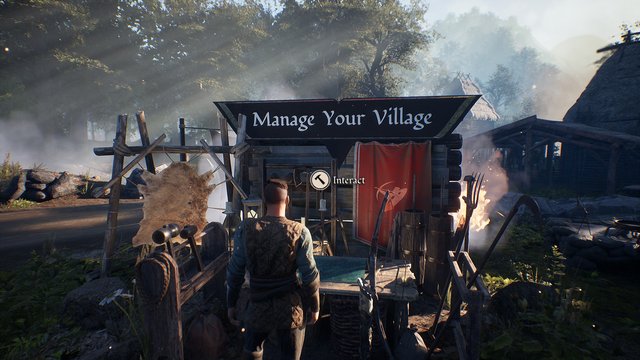