The first baptism of fire of German light tanks Panzer. Kpfw. 2 were with good losses, but without a single shot from one side and the other. In 1938, Germany took part in the capture of Austria. And the accepted technique in these actions simply broke along the path to the goal. At the same time, the Germans lost about 30% of Panzer tanks. Kpfw. 2 with subsequent restoration, due to marriage in the chassis. Nevertheless, Austria nevertheless joined Germany.

The second such campaign, without fighting, occurred with Czechoslovakia in October 1938. But the German army did without large technical losses from the Panzer tanks. Kpfw. 2. For the reason that it was decided to transport tanks on trucks. Czechoslovakia joined Germany in connection with the Munich agreement. 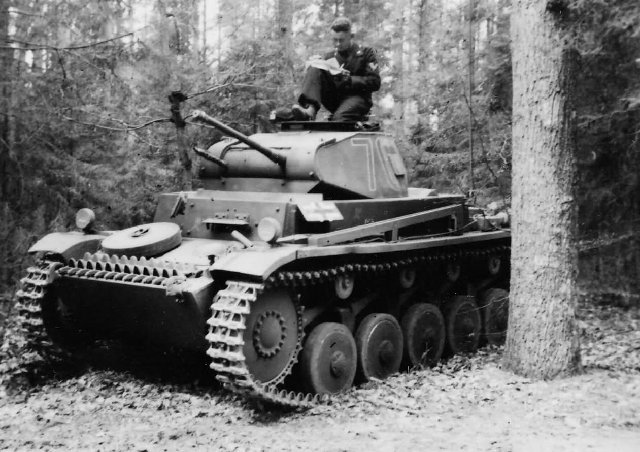 The Czech Republic and Moravia were occupied on March 15, 1939. And Panzer. Kpfw. 2 took a direct part in the 2 tank division of the German army.

During the Polish company from September 1, 1939 to October 10, 1939, the German army suffered the first losses of Panzer military equipment. Kpfw. 2. Because of poor reservation, tanks made their way with 36 and 75 mm cannons made in Poland.

The Polish side, with its Volyn cavalry brigade near Mokra, was able to destroy eight German Panzer tanks. Kpfw. 2. When the first tank division of Germany accepted attempts to break through September 1-2. A 4 tank German brigade suffered losses of 15 units of tanks when it carried out offensive operations on the outskirts of Warsaw. In total, by October 10, German losses of various divisions amounted to 259 Panzer tanks. Kpfw. 2, but failed to recover only 83 combat units of tanks. 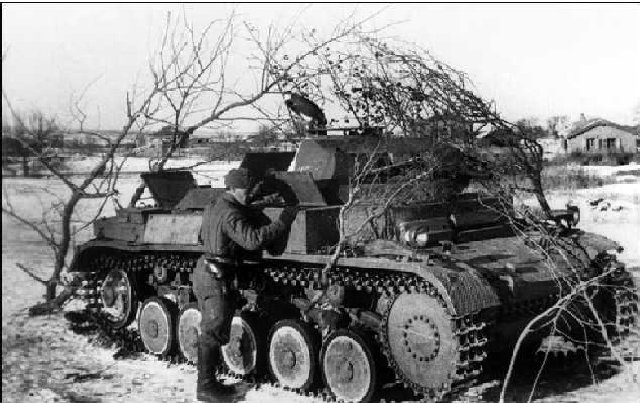 During offensive operations in Denmark, 40 Special Forces battalions were formed. Panzer tanks were also in service. Kpfw. 2. And on April 9, 1940, an invasion occurred during which the capture of Denmark took place without a military clash.

When attacking Norway, the German army began to suffer losses even on the outskirts of the sea route. On April 10, a torpedo of a submarine was sunk into a sea vessel carrying tanks, which sank the vessel in five tanks on board. Nevertheless, the Germans managed to land their combat units on the Scandinavian Peninsula. Fighting vehicles were used as infantry support. During these hostilities, losses amounted to 11 Panzer.2 Ausf.C tanks 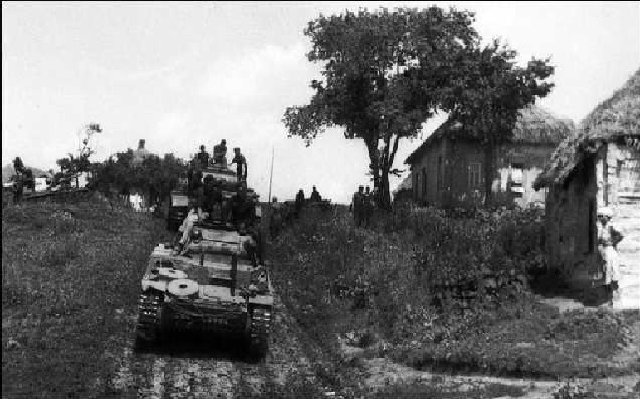 During the French company on May 10, 1940, the German army had 1,110 Panzer tanks. Kpfw. 2. And in full combat readiness there were 955 tanks. But at the same time there were few direct clashes with tank formations, mainly French aircraft were bombed by German aircraft and artillery. So how to confront Panzer tanks. Kpfw. 2 against French tanks could only at close range and could only knock in the side and stern. And even though the German army tried to avoid tank battles. They still suffered losses of 240 units of Pz tanks. Kpfw. 2. 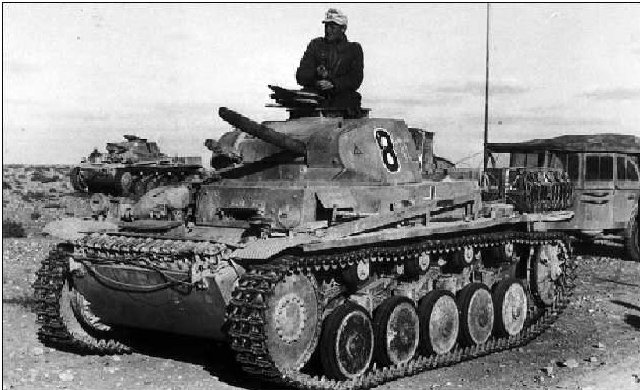 The Germans started the African company in March 1941. The first landing occurred in Tripoli5 by a tank regiment of 5 light divisions, which had at their disposal 45 Panzer tanks. Kpfw. 2. After some time, reinforcements arrived in November 1941 in the amount of 70 Panzer units. Kpfw. 2 in the 15th tank battalion. The transfer of tanks of this type was carried out on the grounds that the tanks had a small mass simplifying transportation. But this is not the only reason for transferring them to another front. The fact is that Panzer tanks. Kpfw. 2 could not resist the British armored tanks and keep them close to England was not advisable. And the transferred tanks remained on African land until 1943.

Operation “Barbarossa” in a collision with the Soviet army.

In preparation for the opening of a new front, the German army had 1,074 Panzer tanks for the period June 1, 1941. Kpfw. 2 in full alert. And at the borders of the Soviet Union there were 746 tanks. 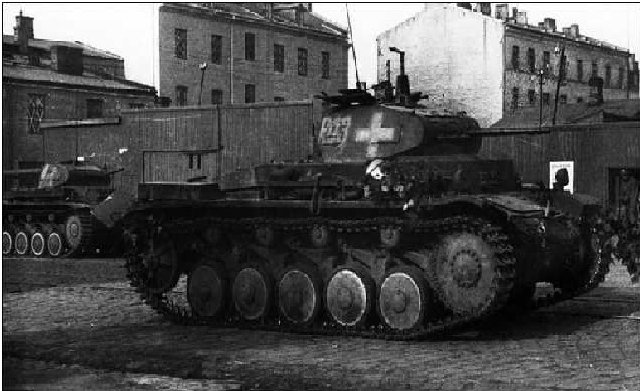 Confront and break through the Soviet defense German Panzer tanks. Kpfw. 2, they could only fight freely with such Soviet tanks as T 40, T 38 and T 37. But it was difficult to resist the Soviet light tanks T – 26 and BT, they had to go into a head-on collision and fight at close range. And open for Soviet fire anti-tank guns that freely pierced the armor of Panzer tanks. 2. And by the end of 1941, the German army lost 424 Panzer tanks on the Eastern Front. 2. And in the period 1942, the losses of the German army amounted to 346 Panzer tanks. 2.

By 1943, the German army used Panzer tanks. 2 has become inappropriate. since they could withstand infantry and lightly armored tanks, which in other countries were very few and in most cases were replaced by more modern models. The remaining tanks Pz. 2 were used as patrols far from the front to guard headquarters and as intelligence from partisans in occupied countries. Part of the tanks about 100 units, or rather their towers were used as bunkers. 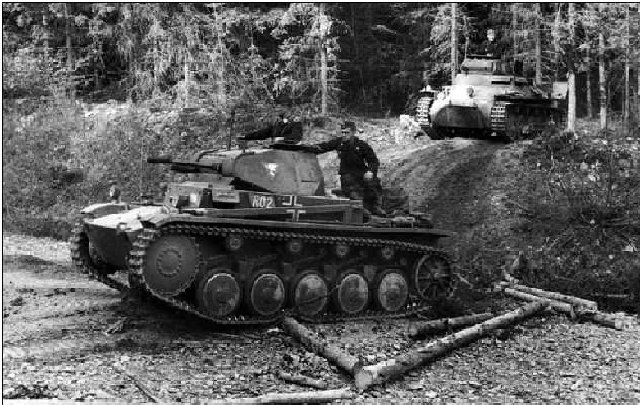 Brief final assessment of the tank.

For the period of the creation of Pz. 2 was quite competitive and could withstand most of the tanks of other countries, with the exception of Great Britain and some tanks of France. By mid-1942, the German army already had more modern models of equipment. But due to large-scale front-line territories, there were not enough tanks. And for this reason tanks Pz. 2 continued to be actively used, and even despite the fact that the Soviet army had something to withstand Pz tanks. 2.