In the game Ghost of Tsushima, players may face the problem of scarcity of rare resources. Which will be needed to improve armor, katana, throwing equipment, and so on. Ultimately, pumping equipment affects the increase in the character’s combat ability.

Armor and other equipment can be upgraded with resources found in the open world. These can be defeated enemy fighters, wild beasts, growing plants or in chests. In all cases, the required resources have a certain amount and to increase them, you need special equipment modules. 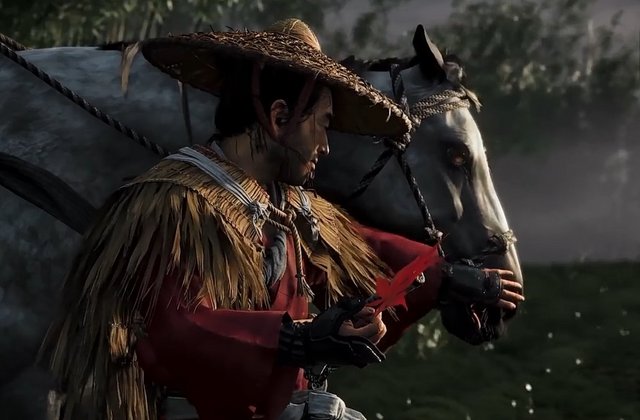 To accelerate the growth of the collected resources, you need to become the owner of the valuable “Inari Ward” as soon as possible. Inari’s Ward grants additional resources to collect. And you can find him in the “Arrow Peak (Arrow Peak)” shrine, which is located in the southeastern part of the region of the first act, next to the Rise of Archers and Sakimori.

Locations of resources in the game Ghost of Tsushima.

Where can I get the Supplies in the game Ghost of Tsushima.

They are the most common types of resources. They can be obtained from killed enemy soldiers and in the chests of Mongol settlements. You can also find supplies in the open world in different areas on the island of Tsushima. 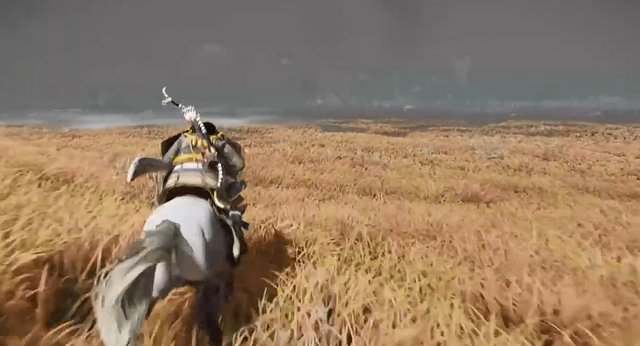 The largest amount of “Supplies” can be found in the liberated large cities from the Mongols. In large cities, there are altars where the surviving residents bring their gratitude in the form of gifts to the hero Jin Sai. In these altars, you can get about 100 units of “Supplies”. Gifts are updated after the main character goes through the side story of the ancient heroes. 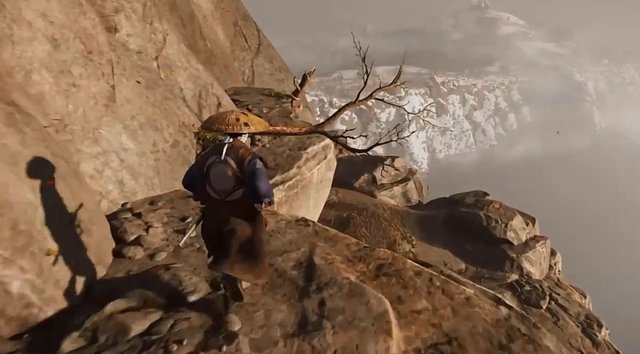 Another way to get “Supplies” is from the “Trapper” merchants. To do this, they need to sell unnecessary resources. But, the very beginning of trading with them is better to start when the equipment, weapons and armor, are fully pumped. For example, those who decided to play the game. One of these resources can be steel when a weapon is pumped. Since the armor as the game progresses, new ones appear, thanks to which you can greatly simplify the passage of the game.

Where can you get the Skins in the game Ghost of Tsushima.

Hides are one of the rare resources. You can get the “Skin” from the defeated predatory animals. These include wolves or dogs of the Mongols, bears, wild boars. Boars usually run away from the character and to get the hide from the boar you will have to run and hunt. While dogs and bears themselves rapidly attack the character and can provide a lot of trouble, unlike the Mongols themselves. 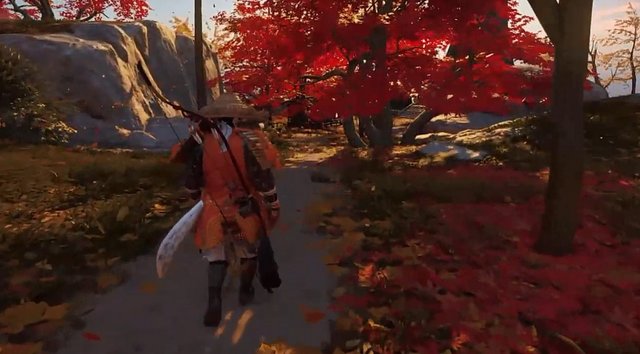 When the predator is defeated, you need to approach it and cut the skin. So you can become the owner of the desired rare resource. And it is considered rare because they are not very common in locations.

Where can you get Steel, Gold and Iron in the game Ghost of Tsushima.

The resource “Iron” is needed to improve combat weapons. There is iron in the camps of the Mongols, which are marked on the map with red pointers in the form of rhombuses. Mongol camps usually come in two flavors, small and large.

In small settlements of the Mongols, you can find a chest that contains iron and supplies. Such a settlement is guarded by not very strong opponents, so it is not very difficult to deal with them. 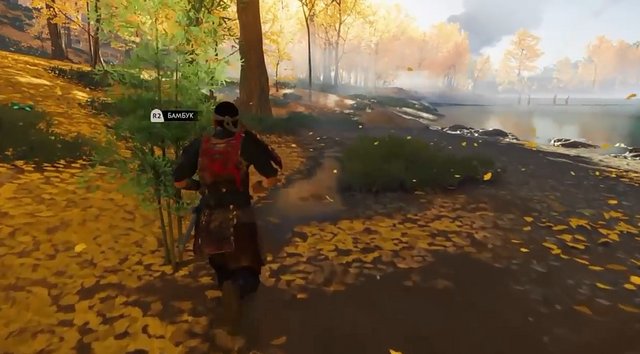 In large settlements of the Mongols, in chests you can also find iron and supplies. And an even rarer resource is gold. Such settlements are guarded by a larger number of Mongols and are slightly stronger than those who guard small settlements.

After clearing the settlements from the Mongols, you need to go into the tents and search every part of the territory, trying not to miss the chests. 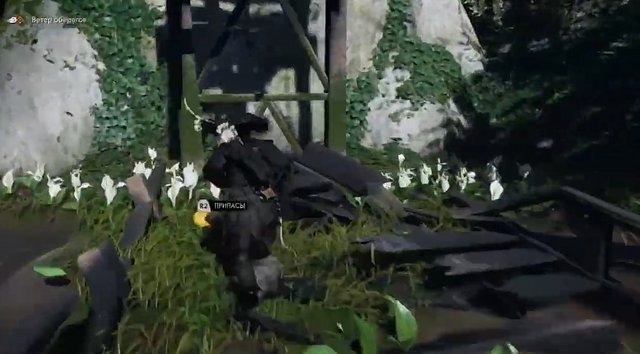 About the search for Mongolian settlements in the game Ghost of Tsushima.

Locals in refugee camps and in Japanese settlements will help find the territories and settlements of the Mongols. You just need to communicate with the population with whom dialogues are available. During the dialogues, they will tell you where the desired Mongolian settlement may be.

The other way to find Mongolian settlements is a little more difficult and rare. To do this, you need to move along the roads and engage in battle with the patrols of the Mongols. The main such patrols are those that transport the prisoner. It is the Mongolian patrols with captives that we need. After you manage to deal with the patrol, you can find out the location of the Mongol camp. 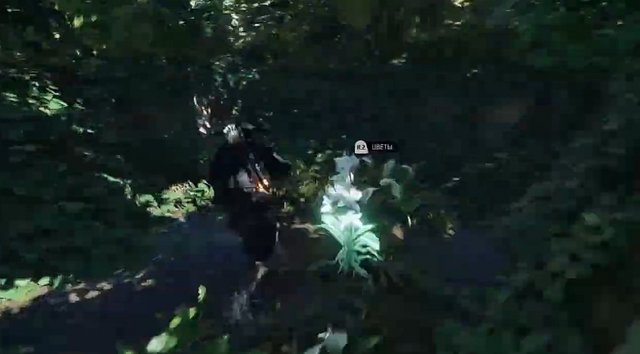 Where to find flowers in the game Ghost of Tsushima.

Flowers could also be attributed to rare resources. But, they are easy to harvest and grow in different places on Tsushima Island. And their main task is to improve the appearance of the character and do not give priority to battles. 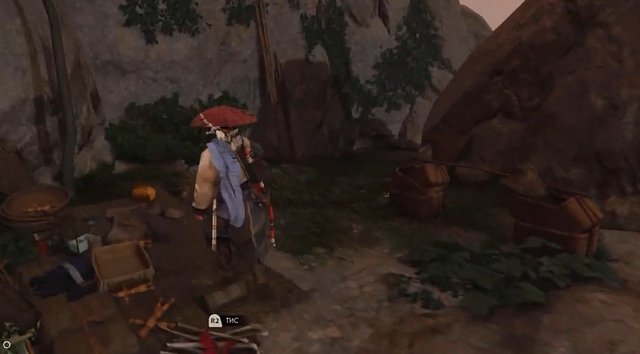 Where to get bamboo, waxwood and yew in the game Ghost of Tsushima.

Resources that belong to “Bamboo” and “Tees” are in most cases found in the forests of Tsushima Island. In other cases, it can be found on the way to the sanctuaries. In forests, these types of resources are restored after some time.

And the “Wax Tree” can only be found in the marked shrines. A tree like this can be found at the top of the sanctuary. The main thing is not to forget and search areas of the territory and spend time searching, rather than coming back next time. 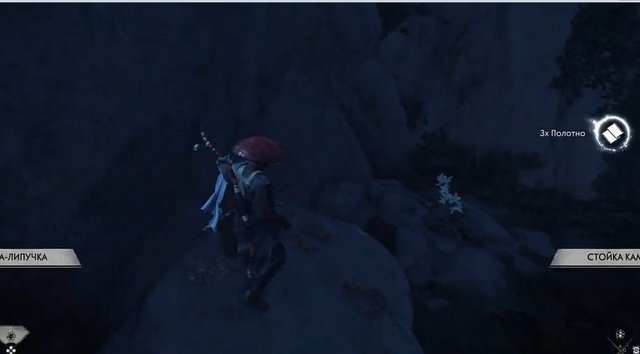 Where is silk, leather and linen in the game Ghost of Tsushima.

These types of resources are needed to improve armor. You can get it during the passage of the main story of Tsushima. For example, in the assignments of Ishikawa and Masako. In the process of completing side quests, you can find caches where silk, leather and linen resources are located.