The developer of Action Squad in the near future will provide players with an amazing game with very interesting features and capabilities. Iron Danger is a tactical RPG game in the Middle Ages, somewhere in Finland. Despite the fact that the main characters have axes in their hands, in the game there are mechanical robots on their way. Estimated release date for the game in March 2020. 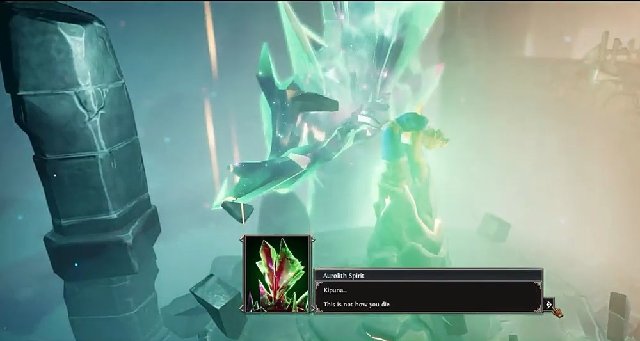 The main feature of the game, which is implemented and presented for general display, at the moment is the ability to rewind and stop time. This feature will help save the heroes from damage and blows from enemies. For example, if a projectile hits a hero or is hit by an enemy, the player can rewind time. And take another action or move, thanks to which the hero can dodge damage. 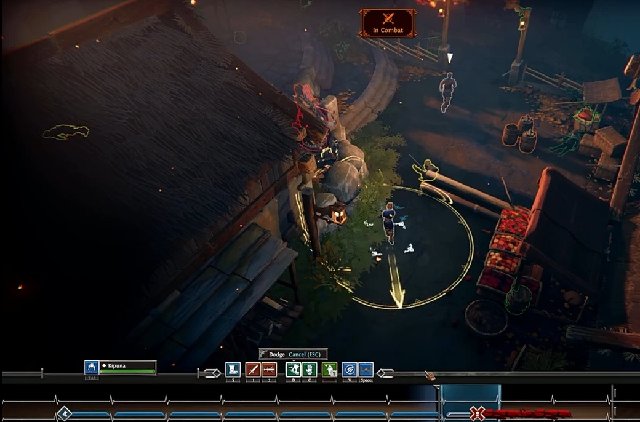 The ability to rewind time still allows you to go through puzzles and eliminate enemy units, without direct interaction. For example, to pass to some goal, there is not a large security group on the way, but it is possible to throw on them a load hanging over their heads. The task seems to be simple in appearance, but they still need to be assembled in one place and press the lever in time to deliver the goods to the address. For this, the great rewind of time comes to the rescue. 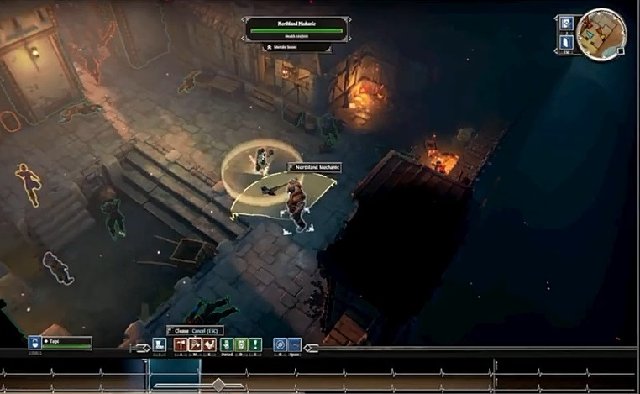 Our main character, which we can control, is an ordinary village Finnish girl Kipuna. An army of Northland invaded her village and she had to flee. Upon reaching the secret room, she gains magical abilities that help her stop and rewind time. Her main mission is to save the world “Pecked”, from the evil witch Louha. In the process of her journey, she meets brave warriors who are also interested in stopping the attack of the witch Louha and saving the world of “Pecking”. 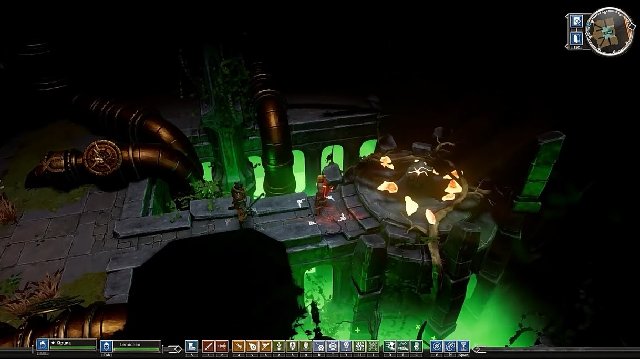 By the way, it is possible to control the game not only the main character Kipuna, but also attracted characters to his side. In total, two characters are available for the task and in management. In the process, these characters need to be saved from enemy attacks by stopping time and leading them away from hitting them.

At the disposal of our characters there is also a ship on which they can move to another terrain. When traveling on a ship, dialogs are available and you can move around the ship. 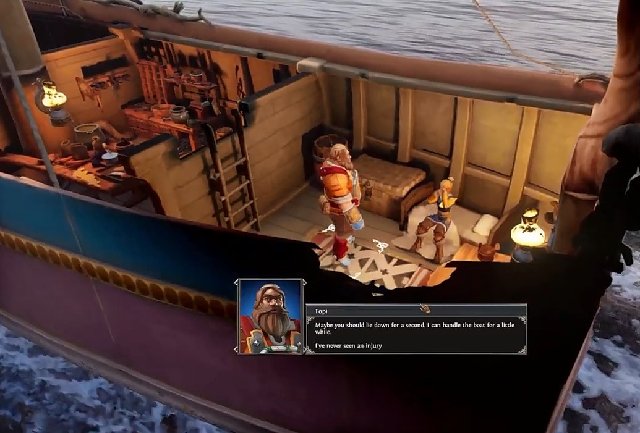 You will have to use your main ability often, since even a weak adversary can deliver critical hits. And in some cases, mortally hit our character with one blow. Ideally, the battle itself consists of several times returning time, a set of blocks and strikes, as well as evasions. 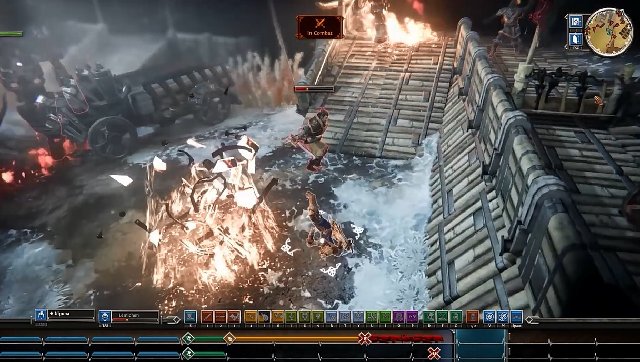 Well, in some cases, you need to interact with objects and activate them. For example, you can raise a barrel, throw it at the enemy, and then set fire to it. And you can just lure the enemy at one point and throw off the cargo tied to them from above. And all this, again, is not without the magical abilities of our heroine Kipuna, the return of time. 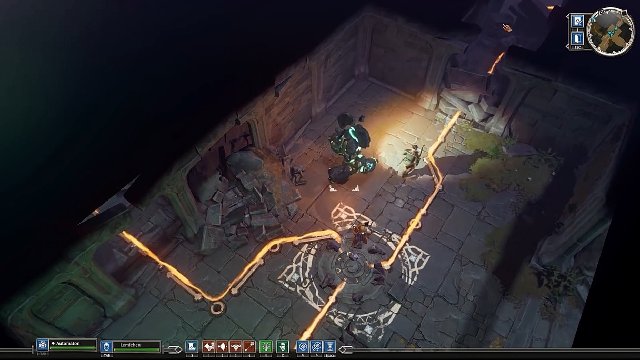 As a result, the game is expected to be very interesting and colorful, filled with pleasant impressions and beautiful graphics. Manage characters will not be easy, even two. Especially when several enemies attack from different sides at the same time, moreover, it is even stronger.

As one of the developers of the game says, they wanted to do something creative. Despite the fact that such games have not yet been done. 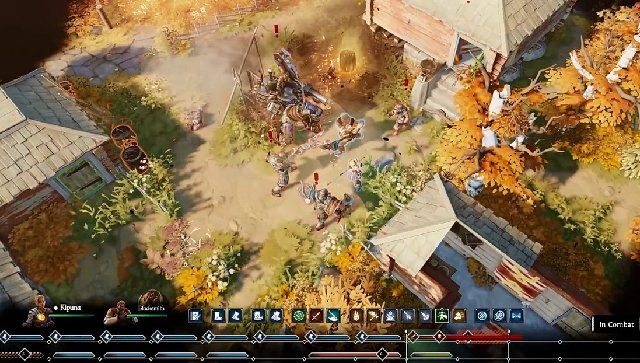