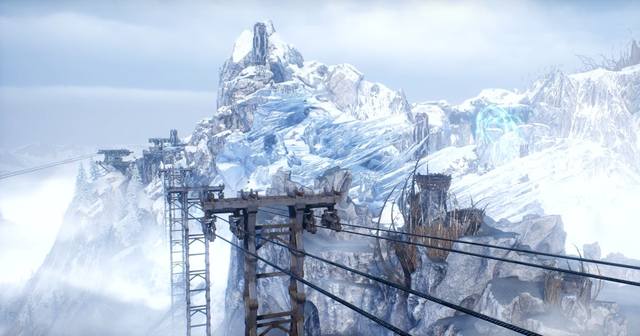 Review of the Technomancer hero.

The Technomancer is a ranged hero that is great as support. And abilities allow you to increase survivability on the battlefield, as the health supply is replenished from enemies. This hero is ideal for beginners when playing alone or with friends. This class is the only one that has the ability to heal health to allies.

A more suitable branch for pumping Technomancer is the first, as it allows you to increase weapon damage. Considering the fact that thanks to the weapon “Technomancer” increases the reserve of health, pumping becomes very effective.

In addition, the starting weapon damage bonus begins to operate from 18 meters. When pumping the first branch, this range decreases. As a result, “Technomancer” can inflict decent damage at a closer distance of up to 12 meters. 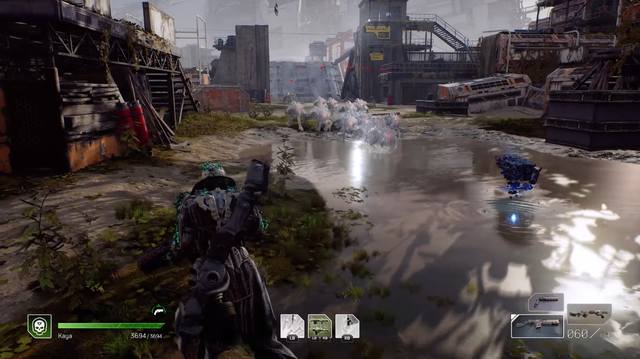 Another nice feature is its ability to use sniper rifles on the battlefield. Thanks to which you can hit opponents from a safe distance and cause decent damage. Some opponents are killed by one headshot.

When the “Plague” branch is pumped, the hero’s damage, which is inflicted with the help of weapons, increases. Such as sniper rifles and assault rifles. The game will have to focus on tactical moments based on a ranged attack.

The Technoshaman branch is designed to enhance the abilities and skills that need to be activated. For example, such a skill can be a turret, freeze and heal. This allows you to fight with opponents in a different way, since the main tactic will be a game of skills. 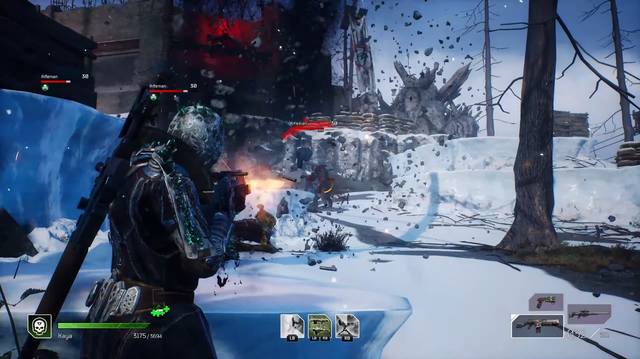 The “Vandal” leveling tree is hybrid and can be combined with all the techniques and skills. You can also get additional bonuses when using skills. For example, when using freeze, enemy units can be poisoned.

The tactics of playing for Technomancer.

When playing as a support class hero, you need to build on his abilities. Almost all encounters with enemy soldiers begin with the deployment of the turrets of the installations. And then making attacks from a safe distance, when the enemy gets close, you need to activate the freeze and take an automatic weapon. \ 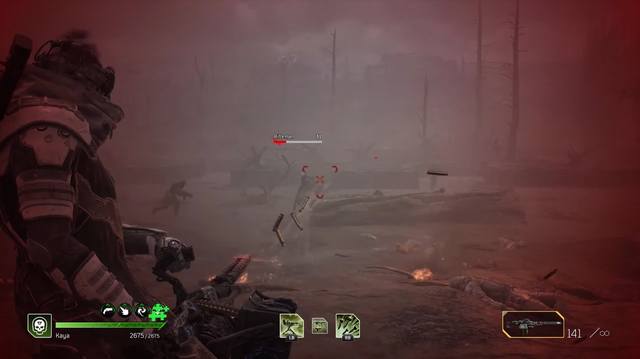 In all cases, you need to try to keep the enemy at a distance, so it becomes possible to restore health points. In the “Plague” development branch, the hero gets the opportunity to reduce the distance to get health from opponents.

The skills of the “Technomancer” hero.

After use, the hero throws a mine in front of him for a certain distance. Upon contact of enemies with a mine, an explosion occurs, which deals 312 points of damage.

The hero can place a turret on the battlefield. In this case, the location of the turret is possible even from cover and at some distance from the hero. The turret is placed by throwing it like a grenade. 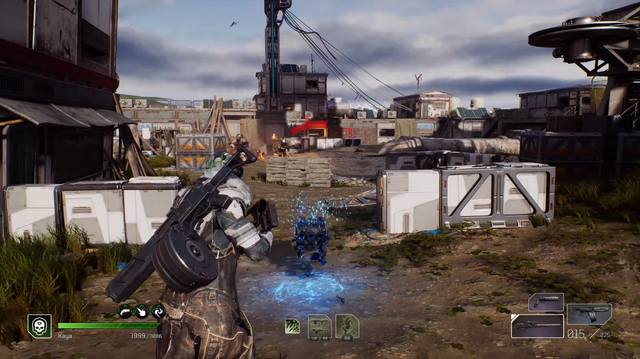 A placed turret deals 6 damage to enemies per shot and inflicts Freeze. The turret is on the battlefield for some time and can be destroyed by enemy soldiers.

On the battlefield, the hero can place a rocket launcher that deals damage in an area of ​​37 damage per hit. The duration of the action is limited by the number of volleys, enough for approximately one volley.

This skill allows you to load toxic cartridges into the store that poison enemy targets. As an additional bonus, when hitting one enemy fighter, another standing nearby, also receives 50% damage. The skill is valid as long as there are cartridges in the store or until the weapon is changed. The cooldown is 49 seconds. 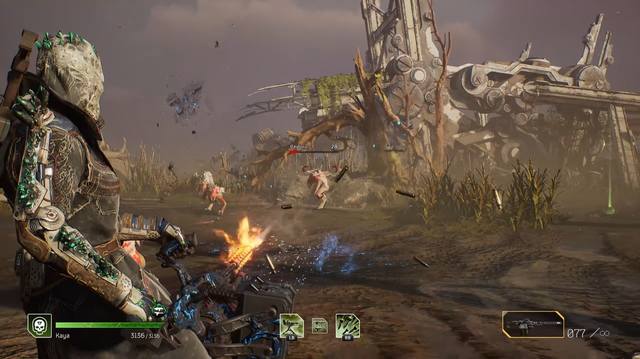 Allows you to call a rocket launcher on the battlefield, which deals high damage in the area. Lasts for a while, after which it disappears.

This ability is designed to heal the hero and allies. In this case, you can heal the deployed turret.

On the battlefield, it is deployed in the same way as the turret, only it attacks enemies with freezing at a great distance. 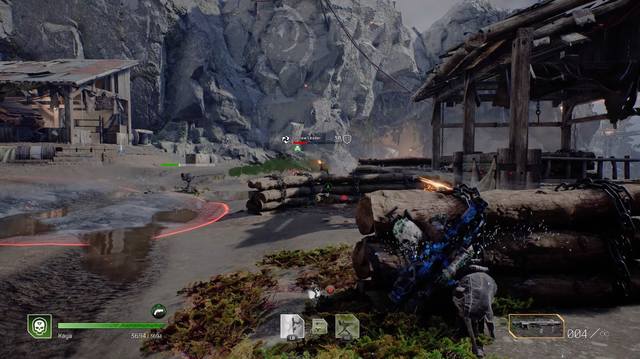 It is an improved turret and is capable of dealing damage with the effect of poisoning. The poisoning effect deals additional damage to enemy units.

Conclusion on the hero “Technomancer”.

The hero may well be suitable for playing alone on an average level of difficulty. In his manner of play, he reminded of a druid, where the main tactics are focused on the call. Thanks to the deployment of the turret, you can distract enemies and calmly throw in cartridges, disassembling large groups. The ability to freeze generally saves in difficult situations and allows you to gain time. 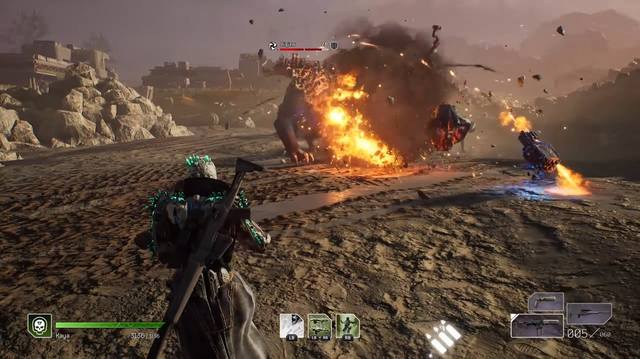