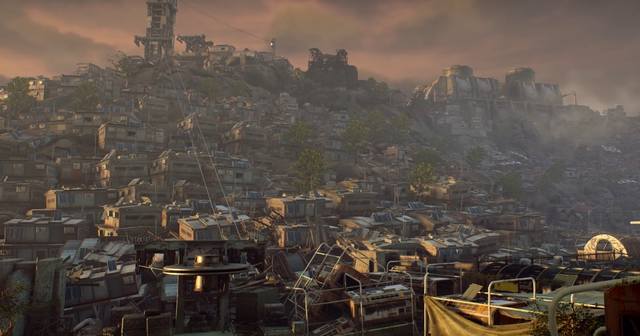 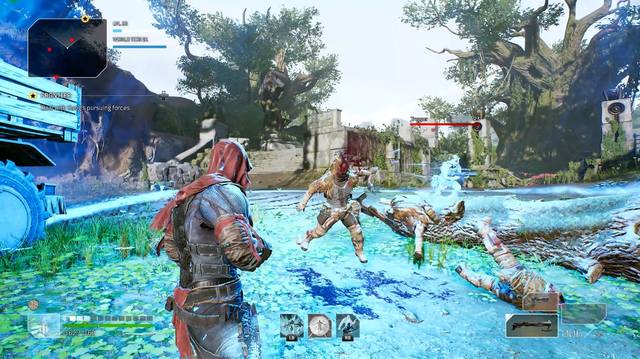 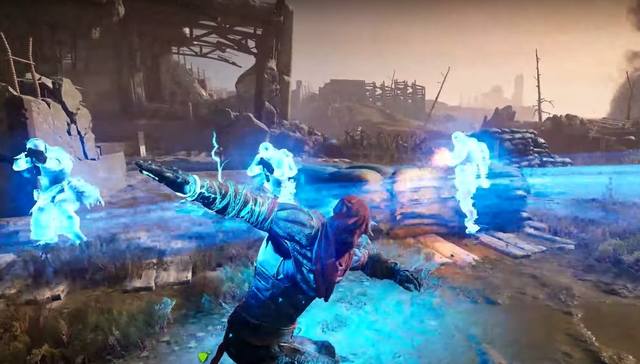 Review of the hero “Trickster”.

The Trickster is a melee hero and is capable of traversing space. Among other heroes, it stands out for its high-quality animation. In terms of combat technique, it is more suitable for advanced players, since it can be difficult to be in the center of the battle. The survivability of the Trickster depends on defeating opponents in close combat, as health is restored.

The hero “Trixer” is an assassin in game tactics and is able to manipulate space. Thanks to it, it moves quickly and creates capsules with a stop of time, and does not lose speed itself. In difficult situations, he can avoid big problems and go to a safe place. 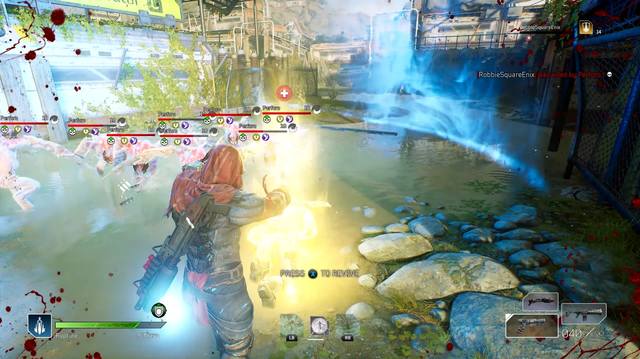 Highlights in leveling the Trickster hero.

Recommended branches for pumping are the “Assassins” and “Rogue” branches. By pumping over the second line of development “Assassins”, you can improve the indicators of damage in melee. The damage boost applies to shotgun and submachine guns. This way you can speed up the victory over the enemy, but the main direction is not. The “Assassins” branch is more suitable for a shooter at medium distances. 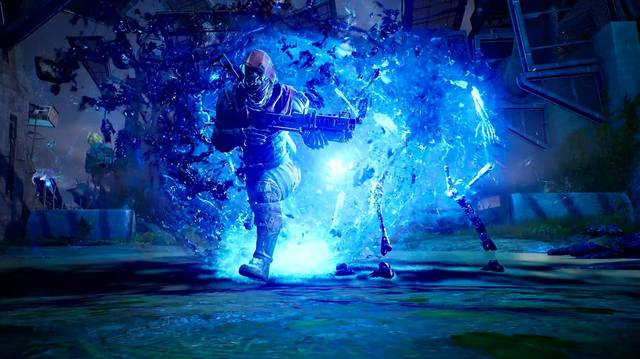 A more suitable option is pumping the “Rogue” branch, since the main tactics are focused on the use of abilities and skills. Trixer is not a tank and cannot hold positions for long. Basically, you have to use fast time travel and set slowing traps. Therefore, the “Rogue” branch is the most suitable for the “Trixer” hero class.

The tactics of playing for the hero “Trickster”.

Trixer is not a tank type hero, this must be taken into account. Its main advantages are fast movement, attack and retreat. Or with the help of skills to disorient opponents. It is not recommended to stay under a flurry of fire for a long time, you need to constantly move and run on the battlefield. 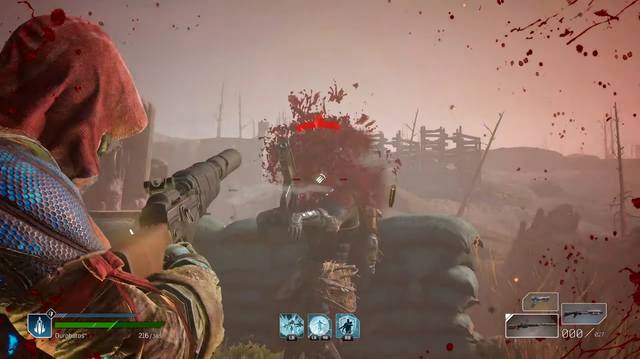 Proper use of skills on the battlefield can bring victory over enemies. Trixer can jump in time and find himself behind the backs of opponents and make decisive attacks.

Enemy fighters in the Outriders game are set up in such a way that it is impossible to stay long in one shelter. In some cases, enemies quickly knock the hero out of cover, long-term firefights from cover do not work.

While playing the hero “Trixer” you do not need to hold positions. You need to choose the sniper positions of enemies and jump using skills. This way you can avoid problems in ambush places. After removing the shooters or snipers, it is not difficult to deal with the rest. In addition, after a jump, you can replenish your health stock. 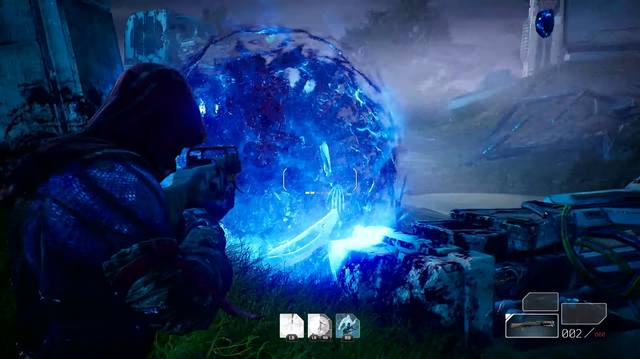 The skills of the hero “Trickster”.

The hero can paralyze nearby enemies and inflict 218 damage. In addition, enemy units can get the freeze effect.

After being used, the hero slows down time by 10 seconds, and opponents get a slowdown effect, including flying bullets. The skill operates in a small radius, while the action begins from the place where the hero was. After using the ability, the hero moves normally and can leave the slowdown zone.

The hero can make a teleportation jump a certain distance and be behind the back of an enemy fighter. At the same time, after using the skill, the hero’s defense increases by 42 units.

Allows you to load the weapon magazine with special cartridges with an anomaly charge, which inflict one-time damage of 122 units. The skill is valid as long as there are cartridges in the store or the weapon has not been replaced.

The hero can create a whirlwind of anomalous blades that inflict damage and interrupt enemy attacks.

Increases the shield bonus and opens a dimensional rift. Which creates a place to return. It is advisable to use it before entering the battle and as reconnaissance. This way you can create a clone or control point with which you can go back when the reconnaissance is done. 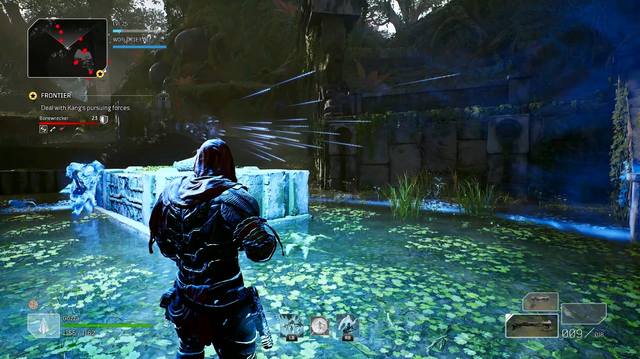 The hero releases a homing dagger that strikes up to five opponents. Enemy units can be at a distance from each other. Enemies hit are slowed for 10 seconds and marked. All marked enemies take double damage on their first weapon hit.

The ability lifts enemies into the air and immobilizes them for 3.5 seconds. Enemies hit are weak.

Conclusion on the hero “Trickster”.

The Trixer class is quite interesting, but more suitable for advanced players. Those who are used to driving and like to move quickly from one place to another place. Or lure enemies into traps and then launch attacks. Due to the constant tactical maneuvers, it is very difficult to play the Trixer hero.