The Soviet anti-tank self-propelled gun SU-76M is a light combat vehicle with a 76-mm gun, the most popular Soviet self-propelled guns. Despite weak armor protection and weak weapons, it was used to accompany infantry and cavalry. It was created on the basis of the T 70 tank using a field division gun ZIS Z. The most massive Soviet self-propelled guns of the Second World War. Serial production was carried out by plants No. 38 (Kirov), No. 40 (Mytishchi) and GAZ. From December 1942 to June 1945, 14,292 units were manufactured. 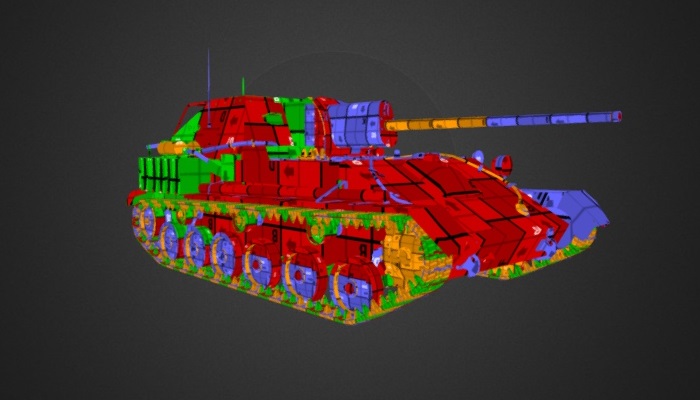 Well-known designers Lipgart and Astrov proposed the use of serial connection in one power plant of two engines. This arrangement of engines in the world has not been applied. The total power was 150 horsepower. The engine is compact and easy to maintain. The power plant could be used at any time of the year. A small size and low specific pressure on the ground allowed to move through marshy terrain and accompany the infantry. At that time, where medium tanks and heavier ones could not get through. 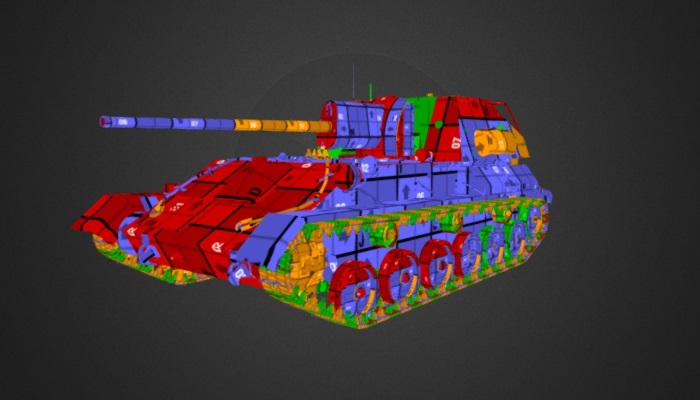 The head manufacturing enterprise was the Gorky Plant. Under the leadership of Astrov, SU -76 continued to be improved. Despite the weak booking, self-propelled anti-tank installations SU – 76M have proven themselves in battle. Anti-tank self-propelled guns SU-76 often won in battles in heavy German tanks. 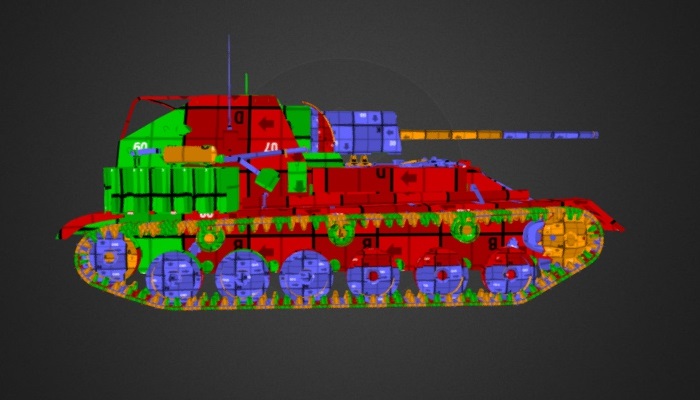 In the online game world of tanks, Soviet self-propelled guns are at level 3. In the arsenal has 3 guns to choose from. 57 mm ZiS-8S, 76 mm ZiS-3 and 57 mm ZiS-2. Each gun has its own characteristics and affect the tactics of the game. 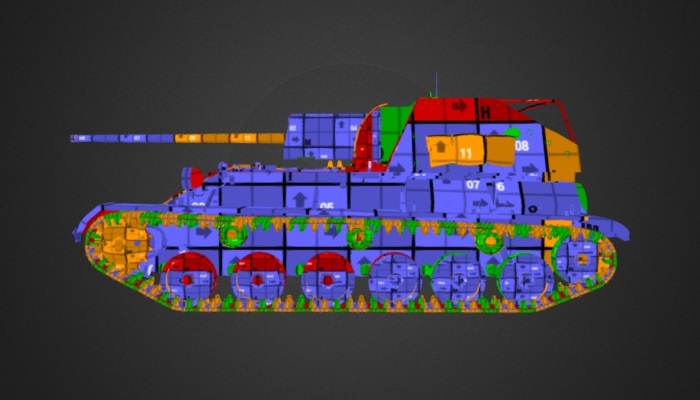 57 mm ZiS-2 is a rapid-fire, penetrative and accurate gun with little damage. Subtle when shooting and a comfortable speed. Ideal for long range shooting and ambush tactics. It is recommended to use only BB shells, since the effectiveness of the HE is extremely low.

76 mm ZiS-3 – has good damage to both BB and HE shells, but low accuracy and mediocre armor penetration (for example, it will not penetrate the armor of most tanks of level 4 and 5). Due to the presence of a muzzle brake, it pretty much unmasks when shooting. Not very suitable for long-range combat due to low accuracy, and to close ones due to the small angle of horizontal guidance, large spread and long information, and the extremely low survivability of the tank destroyer itself – often the second, or even the first shot in response becomes lethal for SU-76M. Suitable for combat at medium distances, for example, with attack support tactics. An HE shell is capable of breaking through the armor of most light tanks of level 2-3 and, breaking apart, destroy them. Against level 4-5 tanks, these shells are also effective, if they break on the armor they damage the external modules. It is recommended to use only HE shells. 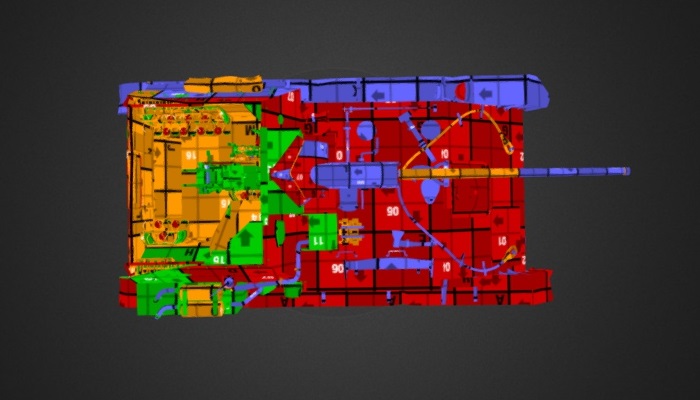 This tank destroyer is perfect for ambush combat. The speed and maneuverability of the SU-76M will allow you to quickly change position and strike at enemies from different points. The downside is extremely weak armor and a small margin of safety, so you should not climb on the rampage on this Fri. And try to always be under the guise of allies, and fight from medium distances.