During World War II, in order to achieve superiority and achieve less casualties, the Germans, like other armies, created artillery pieces. One of these tanks was developed by Wespe, based on the Pz.2 tank. Its development began to support the infantry and to accompany the attack of tank troops on the battlefield. In 1944, artillery was called Wespe. 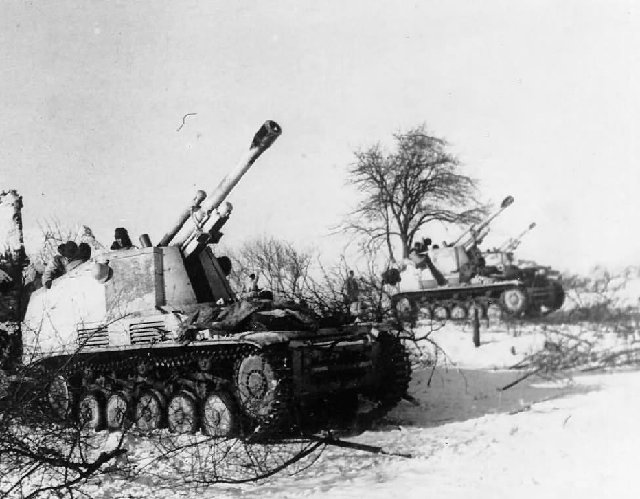 The design was in Berlin, in the design bureau of the Alkett factory. The base was taken from the chassis of the Pz.2 Ausf.F tank, which was finalized and given the designation Geschutzwagen 2 (Gw 2). The engine and its components were placed in front of the hull. And the fighting compartment was made open and there was a loan. For convenient loading of ammunition, a folding sheet was installed in the stern of the tank.

Wespe self-propelled guns started production in February 1943 at the FAMO plants in Breslau and Warsaw. In the fall of 1943, an order was made for 835 pieces of equipment, including ammunition carriers. By August 1944, managed to produce 676 artillery mounts and 159 carriers of ammunition. 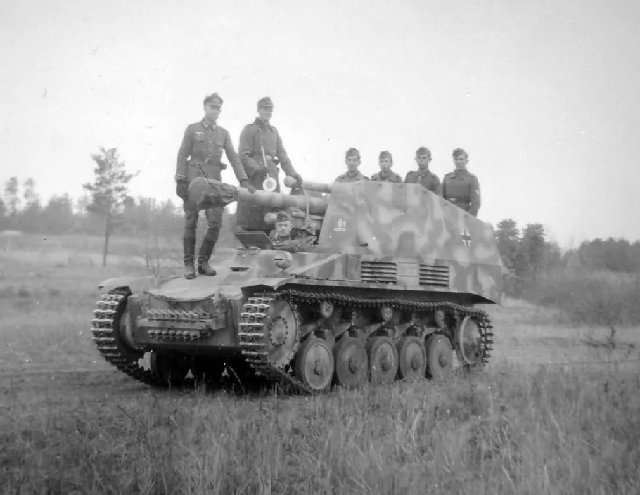 Armament at that time was good. The Wespe artillery was equipped with a 105 mm howitzer with a barrel length of 28 calibers. Rheinmetall Borsig manufactured such a tool. A shot from such a gun could send a projectile at a distance of 10,650 meters, at a speed of 470 meters per second. But the ammunition was not large, only 32 shots. Also, machine guns were installed on the tank as an auxiliary weapon. 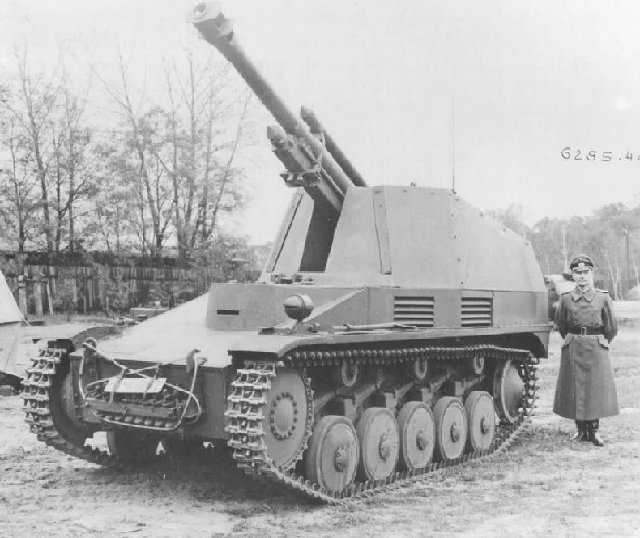 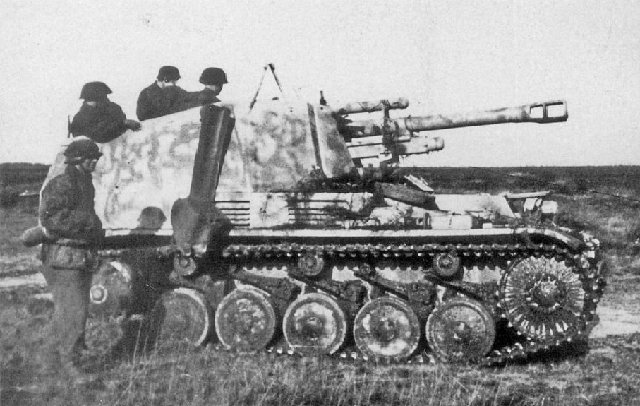 The Wespe artillery installation was equipped with the Maybach HL 62TR engine. Which gave out power of 140 horsepower and allowed to gain speed up to 40 kilometers per hour. The power reserve was limited to 220 kilometers at a single refueling of 170 liters of fuel. 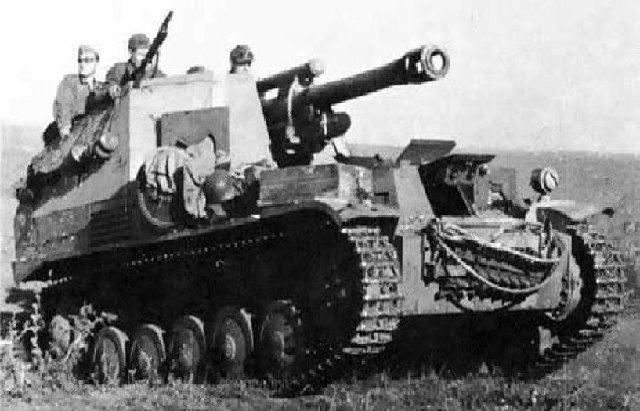 The armored forces received 6 self-propelled artillery and 2 carriers of ammunition.

The combat use of Wespe.

Wespe artillery was baptized during Operation Citadel when they fought on Kursk. 68 units of howitzers participated in this battle. During the battle, 14 Wespe howitzers were lost.

During the fighting on the eastern front until the end of 1943, 98 Wespe artillery pieces were shot down. And by March 1, 1945, another 355 pieces of equipment were lost. 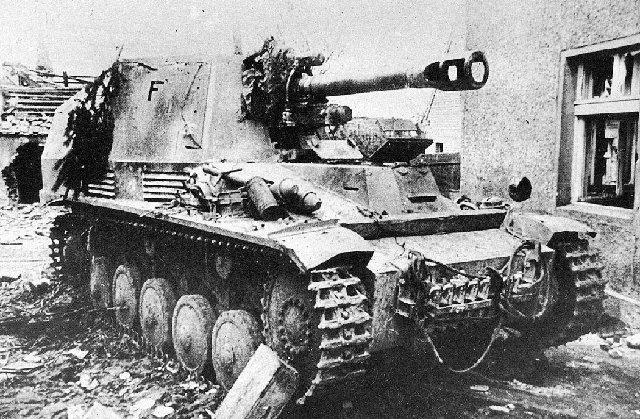 The German artillery mount Wespe turned out to be quite successful, which was modified on the basis of the Pz tank. 2. Such artillery was light and made it possible to overcome difficult terrain and occupy important and key positions on the battlefield.

The German artillery unit Wespe is on level 3. This installation is distinguished by range and projectile damage at its level. But not a big scatter of fragments and accuracy. For its level, quite balanced characteristics. In addition, the gun reloads quickly, compared with classmates.

The main objectives for this artillery are sedentary tanks with little armor, such as anti-tank self-propelled guns and light tanks, which are in a non-mobile state. But heavy tanks for the guns of this artillery are already a small problem, they do not make their way often.