Uragun is a new game from the Warsaw studio Kool2Play with a top view. Where the player will control a combat robot and fight with artificial intelligence, other robots. The game should exit approximately in 2020. 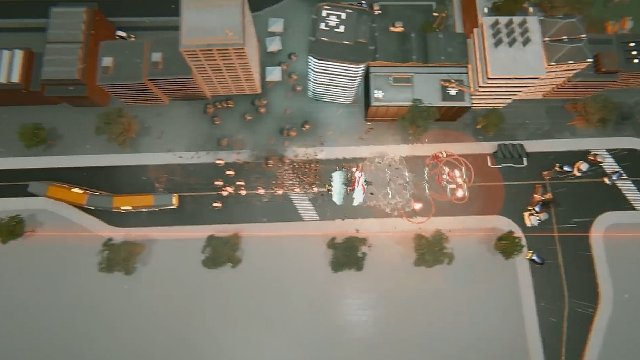 The scene takes place on planet earth in different cities of New York, Barcelona, ​​Warsaw and other cities. In these cities, crowds of other different robots will attack your controlled robot, and each of them will react in its own way to what is happening.

The reasons for such an important mission and military clashes were global warming. And mankind had to move to another continent. And the created robots with artificial intelligence got out of control. To solve problems, they send a well-equipped battle robot under the control of a smart commander who will have to control his robot manually. 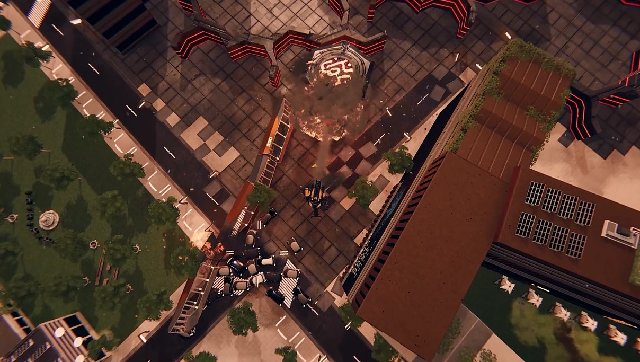 The game is perfect for people who once played Alien Shooter.