1971 Project Helios is a kind of tactical strategy from the Spanish studio Reco Technology. In implemented modern military tactics, as well as fighting in close combat. His first announcement of the game of light was released in 2019. But the output of the game is scheduled for approximately 2020. 1971 Project Helios tells the story of 8 people saving the world from global cooling. 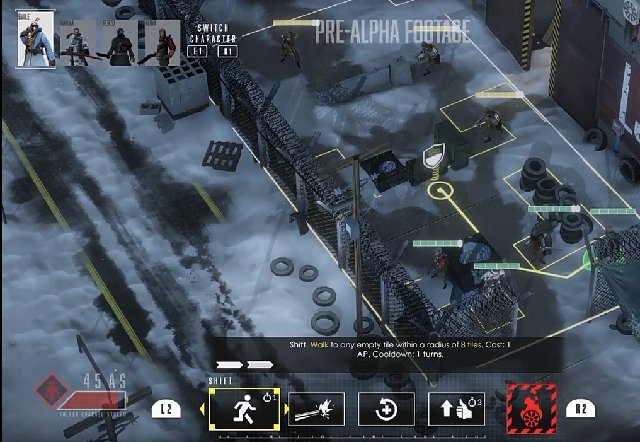 At the disposal of the player is available 8 characters who have their own unique abilities and development branches. The main tasks are to find the scientist Margaret Blythe, who can solve the problem with the ice age. And along the way, you can go through additional tasks and find the necessary characters to complete the mission. 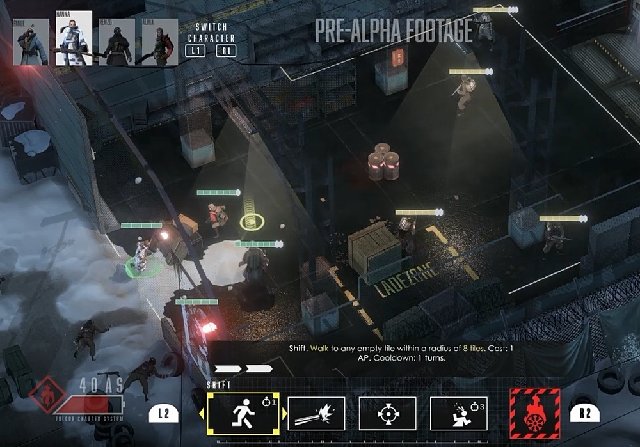 Three warring factions with their unique fighters will stand in the way of our rescuers. And each fraction has its own advantages and at the same time they are not vulnerable to cold. Such as soldiers, knights, bandits. You will have to go through the locations of the military headquarters, the territory of the anti-technological religious sect, medieval dungeons, military enclaves and so on. 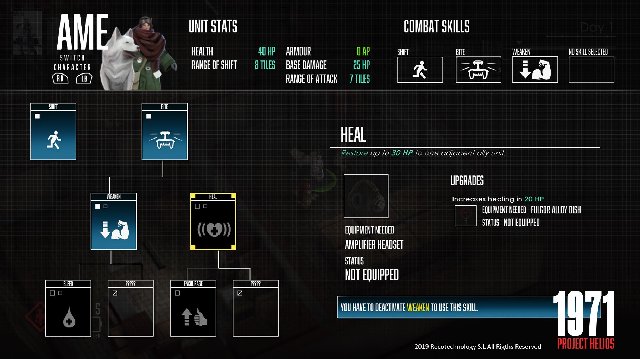 The fighting takes place in the style of XCOM. In enemy encounters turn-based battles are activated. And in the absence of enemies, the player can explore the territory in search of resources and weapons.