In the game Ghost of Tsushima, there are several unique armor that can be obtained after completing a side quest. In some tasks, you need to look for unique places, referring to the clues of nature. And other places are simply marked on the global map and you just need to arrive at their location.

All unique tasks can be obtained from the “Musicians” who can be located in settlements. “Musicians” tell different stories and can report to the main character Jin Sky about the danger. One such danger for Jin Sai is the quest “The Six Blades of Kojiro”. Enemy fighters from this task can meet even if the character does not communicate with the “Musician” and does not take the task from him.

The quest Six Blades of Kojiro in Ghost of Tsushima.

To get the opportunity to take part in the passage of the task, you need to arrive at the village “Umugi”. In a dialogue with the “Musician”, it will be revealed that Jin Skye is being hunted by warriors from the “Straw Hats” and a former member of the “Straw Hats” gang Kojiro. 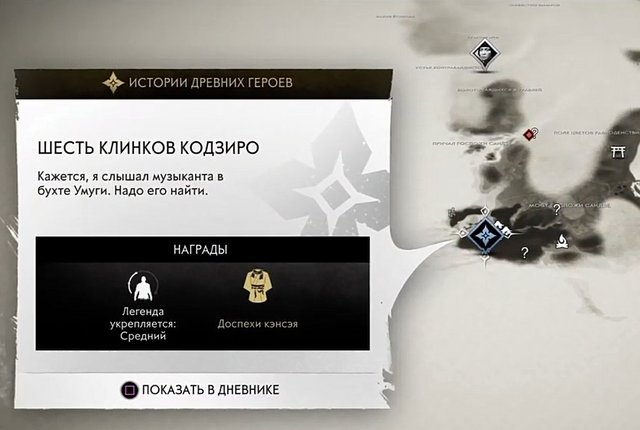 After a great battle, the spirits were impressed by Kozero’s skill and decided to bless his armor. And among the people, Kodzero is considered a legendary killer. Not only armor makes Kodzero indestructible, but also his skill and experience gained from numerous battles. 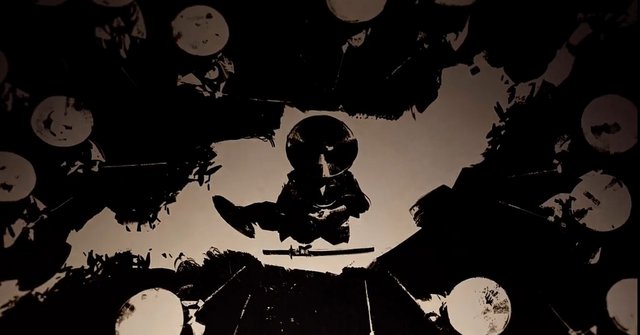 Time passed and several fighters from the Straw Hats clan decided to betray their people and switch to a stronger side to the Mongols. After that, they went to Kodzero and named him their brother. Five of the Straw Hats, with the support of Kojiro, swore an oath to kill Jin Sky. 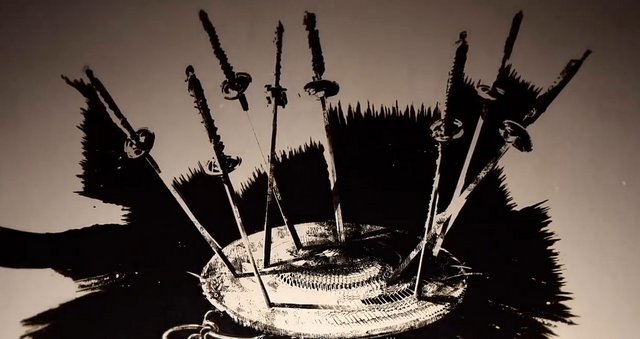 In a conversation with “Musician” Jin Skye decides to find the dangerous Kojiro himself. Since the “Musician” offers advice on the first strike, where Jin Skye himself must find the former members of the “Straw Hats” clan. And the fight with Kojiro will be the final part of the “six blades of Kojiro” quest. After that, the character Jin Skye will be able to receive the legendary armor of Kensei.

To complete the task of six blades of Kojiro, you need to take part in 4 fights and win. “A duel among spider lilies”, “A duel in the swamps”, “A duel at a waterfall”, “A duel under autumn leaves”, “A duel among stormy waves”. After that, you can return to the “Musician” in the Umugi Bay and he must tell the location of Kojiro. Kojiro is in a cave at Omi Monastery.

About an overview of Kensei’s armor award in the game Ghost of Tsushima.

It can be considered one of the best armor, which is designed for stealth attacks and the use of additional combat equipment of the ghost. And thanks to the increase in the points of determination, you can often restore health. However, if the ability “Iron Will” is not learned, then the benefits will be less. 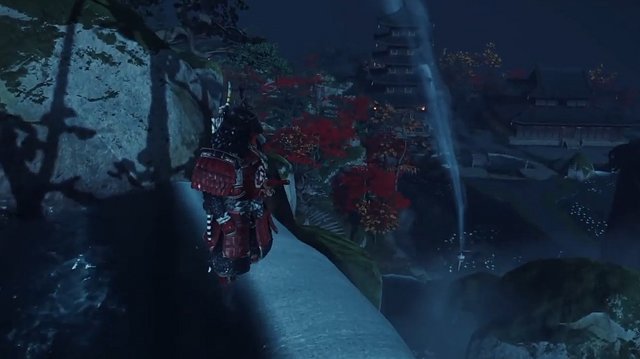 All additional equipment of the ghost receive an additional bonus to the increased effect. The results from their use are clearly visible on upgraded armor. The ghost’s equipment can be kunai, bombs, bells, and so on. They are used in the same way as without armor.

High priority in Kensei’s armor can be obtained in battles with ordinary fighters and their commanders, including Mongol fighters. Even if there are many enemy fighters in the camps of the Mongols, you can win quickly and without losses. Thanks to equipment and ranged weapons, enemies can be killed from a distance. 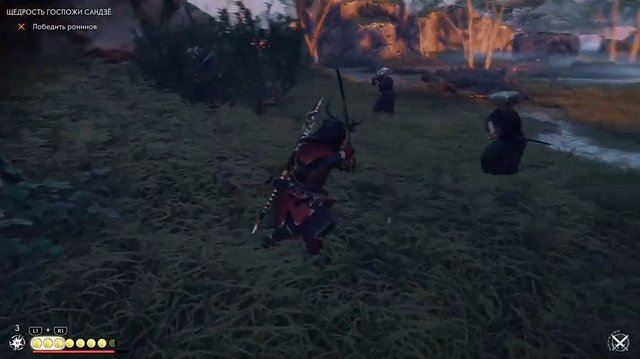 Bosses will be a problem in combat, as there will be no priority from the ghost equipment. In addition, Kensei’s armor has no protective bonuses. The only positive priority is restoring health through determination. In this case, defeating enemy bosses will be extremely difficult.

Kensei’s armor is ideally combined with ghost charms and other protective amulets: 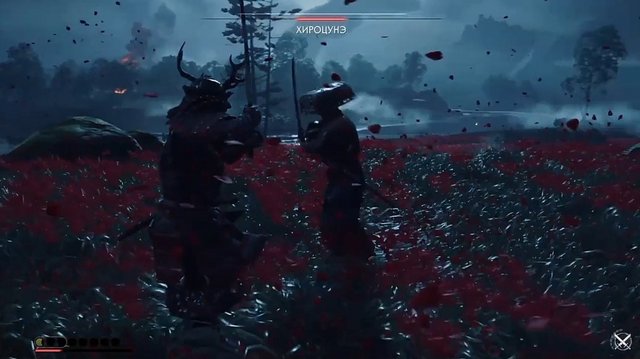 An improved version of the 1st level, which gives 25% determination to the character. The hero can become the owner of this amulet after completing the fifth task of Masako “Fool”. 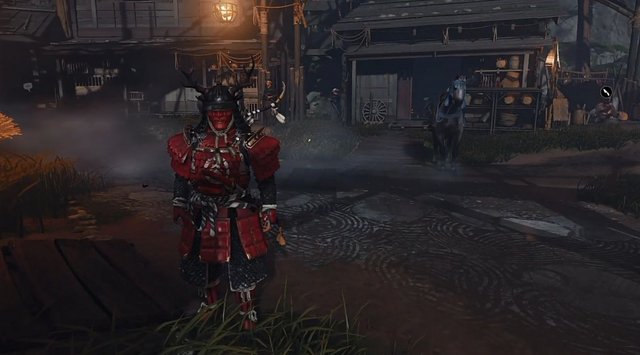 Good luck charm increases existing effects, which are triggered with some degree of probability. The increase is 50% more. That is, the effects give out their percentage of probability plus the bonus from the “Ward of Fortune” 50%. Making additional bonuses even more effective. 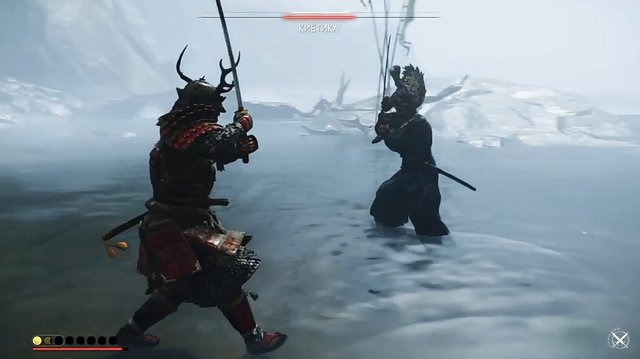 The Ghost’s tools have a “bell” that is thrown towards the enemy and acts as a decoy. When an enemy fighter is distracted by a decoy, the character can easily eliminate him if he gets up from behind.

The Toxic Death Ward infuses the Bell Lure with poisonous vapors that can kill an enemy soldier who picks up the item. To get this amulet, you need to free Fort Imai from the Mongols in the second region.

The amulet gives two bonuses at once. Reduces the detection of the character by enemy fighters by 15% and increases the growth of determination well. To be able to receive this amulet, you need to find and worship 24 fox holes in the temples of Inari. 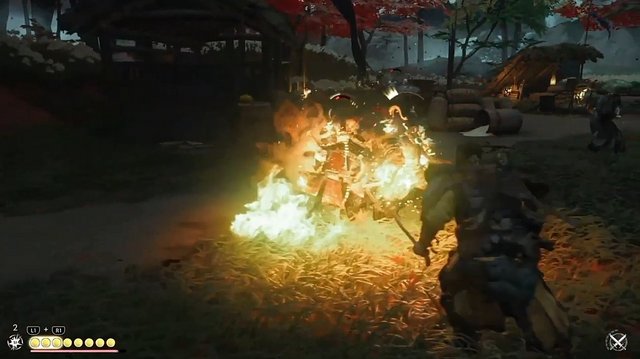