The computer game The Outer Worlds is made in the genre of action in the style of a sci-fi role-playing game. The developers are Obsidian Entertainment. The estimated release date of the game is October 25, 2019. 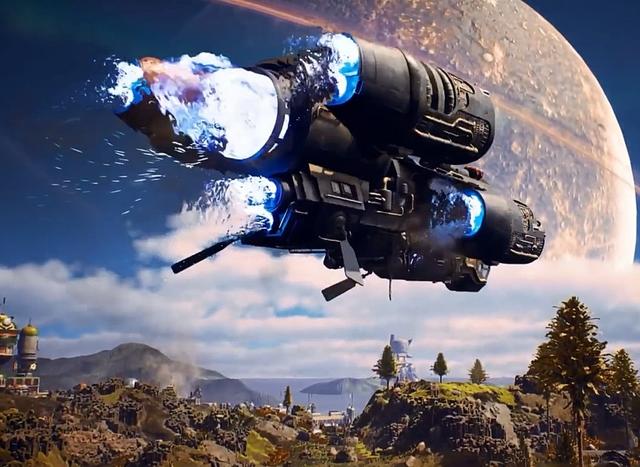 At the beginning of the game you will need to determine the characteristics of your character. Customize skills, perks and appearance. Let’s say the beginning of the game, or rather, the distribution of character skill points is a kind of highlight from the developers. On many reviews where they talk about this game, this moment is hidden. In order not to deprive the players of joy at the first acquaintance with the game. As in the good old Fallout distribution of points will affect the style of passing the game. Since in The Outer Worlds, the distribution of points opens a bonus to the skill. But the instructions of the profession in the workbook, in no way affects the events during the passage of the game. 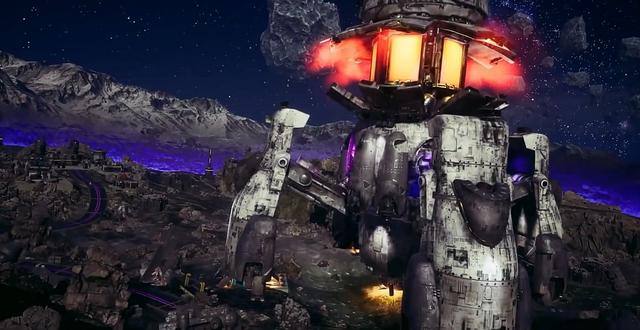 The plot of the game, unlike other similar games, takes place in space. The main character flies, with others the same, to explore space. But the ship crashes without reaching the target. The game takes place on the planet, than in a similar terrain to Fallout: New Vegas. Only with the jungle instead of the destroyed megacities. After they helped you get out, the training phase begins. It will tell you and demonstrate how to use various game systems. 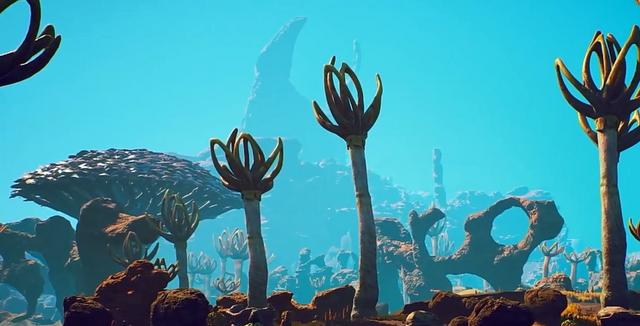 In the game, you can perform tasks with teammates – bots. They can be given orders, but they can cope with their tasks without specific orders. There is no prolonged slowdown if the player has difficulty shooting. In general, weapons are made exclusively. When shooting, his sensation and recoil also differ. 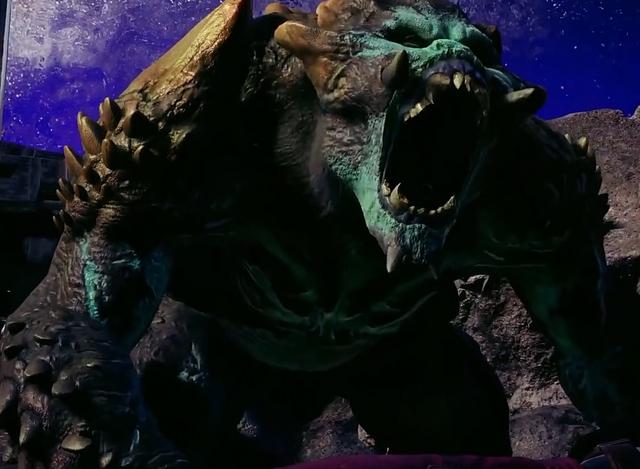 The passage of tasks in the game depends on the player himself and his playing style. Much depends on how points were distributed at the beginning of the game and on what skills your teammates have. For example, when performing one of the tasks, in a dialogue with the customer of the task. You can get a hint on how to get around or bypass the guard. If you missed this point, you will have to look for solutions on your own. Since the hint will be given only once. You can complete the mission in the style of invisibility, and openly climb into a frontal attack. 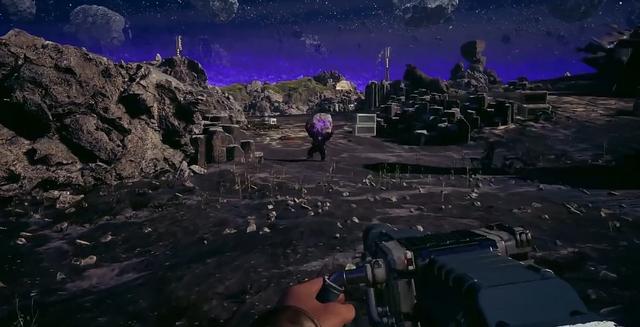 The game has another amazing and unique style of passing. This is when a character becomes a “leader.” And his partners themselves help in the passage. Participate in dialogues and take hostilities. Leadership can be affected by a character’s reputation for completing missions. In one case they can respect, and in another they hate certain political forces.