20 tank brigade approached the main defensive line and were based in the area of ​​Boboshino. In this area, the tankers of the Soviet army managed to rest and prepare for the upcoming battles. And for the strategic advantage, the tanks were repainted in white, as the fighting took place in the winter, and the tanks corresponded to the disguise.

The tank brigade was tasked to support the advance of the 50th Rifle Corps in the attack of the fortified Khotinen strong points. During these attacks, due to unverified information, the deployment of artillery was canceled and moved forward. Where they were met by strong resistance of the Finnish army. One part of the infantry was cut off from the other and was forced to retreat to their original positions.

The tank battalion managed to break through the defense at a distance of about 450 meters. But she could not keep this position from powerful artillery fire and also left the line, retreating to their previous positions. At the same time, it suffered heavy tank losses. 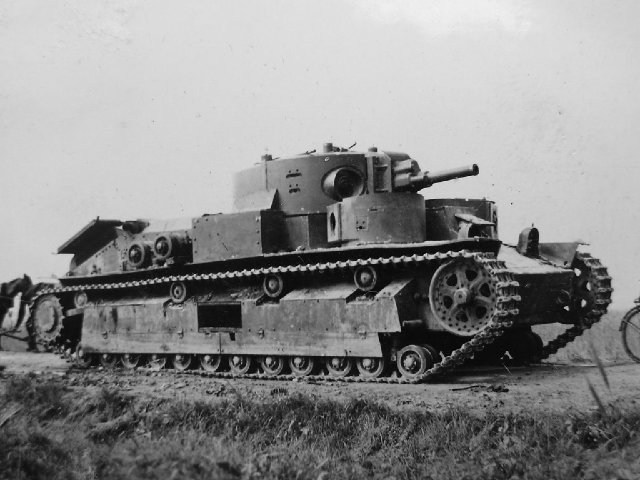 On December 20, 1939, tank division No. 20 was sent for repair and replenishment, until February 1, 1940. At this time, tankers were trained and tactical exercises were conducted to interact with the infantry troops. On the offensive, this tank brigade showed excellent military operations in the Khotinensky fortified area. Having suffered heavy losses, they still managed to recapture the Finnish fortifications.

91 tank battalion under the control of Yakovlev soldiers used strategic trick. To distinguish between themselves and strangers in the snowy territory, blue flags were placed on the tanks, and the soldiers had tags on their sleeves. Overcoming difficult obstacles, the tanks began the battle with bunkers, which prevented the advance of the infantry. One of the bunkers was able to hit from the third shot, and then followed by the advance of the infantry. 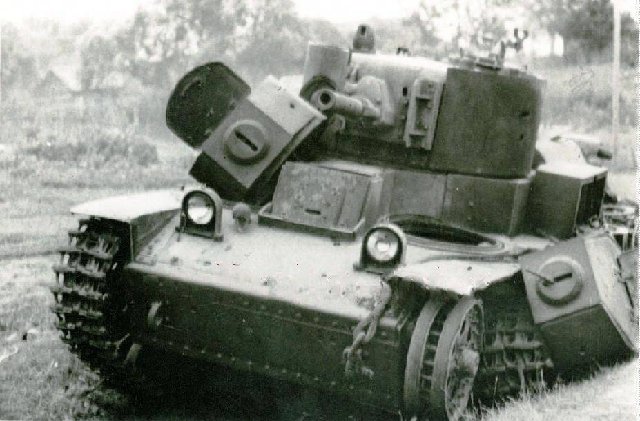 Thanks to the rapid attacks of the tank platoon and a well-thought offensive, the infantry managed to take the height of 65.5 by the evening of February 11. The loss of T-28 tanks amounted to only 4 units. And for the task shown, Lieutenant Kharaborkin was awarded the Hero of the Soviet Union award.

And the next day reinforcements arrived at an altitude of 65.5, with the brigade commander Borzilov his 95th tank battalion. Thanks to additional combat units, it was possible to expand the breakthrough line and already on February 13, 1940, the Mannerheim Lines defensive line was completely broken. 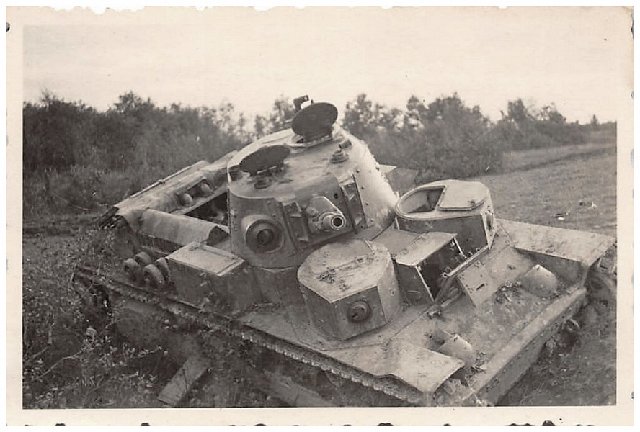 A decisive role in the success of the fighting on the Mannerheim Line was shown by the Tank Brigade No. 20. Responsibility for the fighting lay on the shoulders of an experienced and skilled commander. Which in difficult conditions managed to find excellent solutions that dramatically changed the course of events. Tanks wore special tags and disguises, a radio station was used. Food supplies and supplies were also good.

T-28 battle tanks were used for their intended purpose, for taking fire on themselves from defensive bunkers. And even taking into account the fact that the tanks met the requirements of the 1930s, they showed excellent performance in battle. Tanks overcame snow obstacles well. 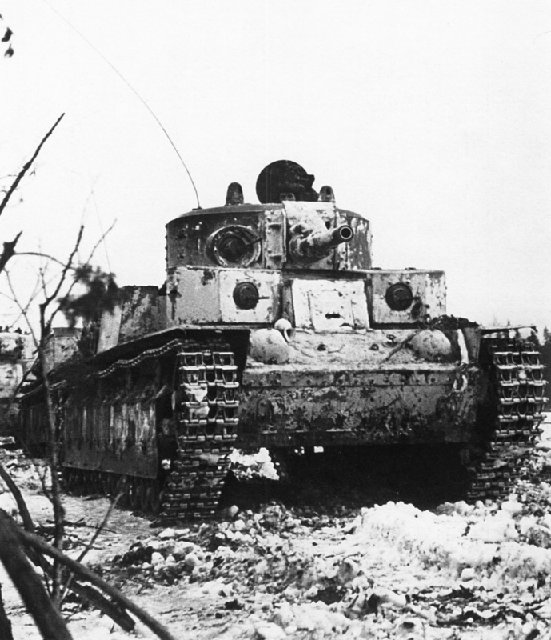 The real threat to the T-28 medium machine guns was the Bofors artillery and anti-tank guns, which they had in service. But there were not many in numbers and did not play a decisive role.