Tainted Grail is a game from Awaken Realms, which brings its creation to early access. The games are made in the gloomy world of Avalon. Where the hero will have to master his settlement in the middle of a dense forest. And fight with the creatures robbing in the open world to solve the mystery of the mystery of the Menhirs of the guardians. And the decisions made by the protagonist can affect the further passage of the game.

Initially, the game was implemented in a desktop form, not in a computer. But over time, the game gained many fans. Subsequently, the developers and its investors decided to implement the game in electronic form.

About the second Conquest mode.

In addition to the standard game in Tainted Grail, there is a special mode called Tainted Grail: Conquest. The developers mark this mode as a separate game, where players have the opportunity to get acquainted with the story of King Arthur. 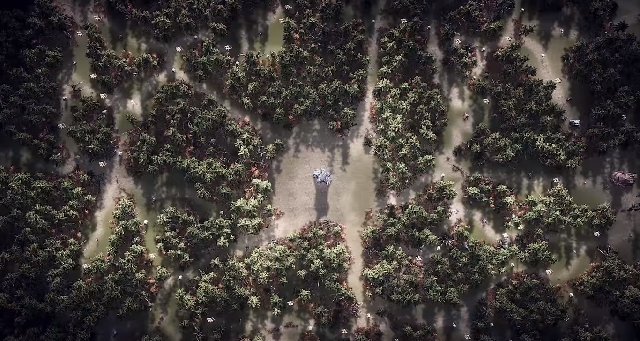 In the game Tainted Grail: Conquest there is a kind of survival mode. The world itself before the start of the game is randomly generated. And the base itself, which is to be rebuilt, is located almost in the center. And from time to time, different creatures attack the settlement, which need to be defeated and survive.

At this point, the main task in Tainted Grail: Conquest with the generating world will be to kill the Prince from Fore. But, as the developers assure, the final goals will be increased and perhaps the endings themselves will be different.

According to the developers, they are trying to make the game reusable. And the players who will pass the game once were able to get the opportunity to play again, at the same time as a new game. And with repeated passage, we were able to discover new things and new discoveries. 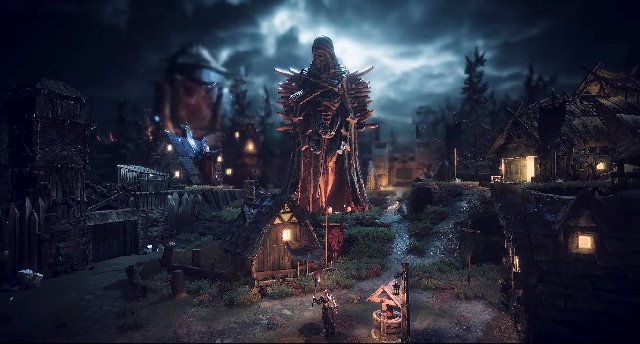 In the process of creating the game, developers had a lot of questions and problem points about how to better design and build such an element as a base into the game. As a result, we came to such a decision that the base is the recovery point of the main character, who goes on a further journey. If he dies in any battle, he will be able to be reborn right at the base.

The base or settlement is also a place of trade and obtaining valuable objects or abilities. You can interact with buildings and pump your character, changing any abilities or equipment. 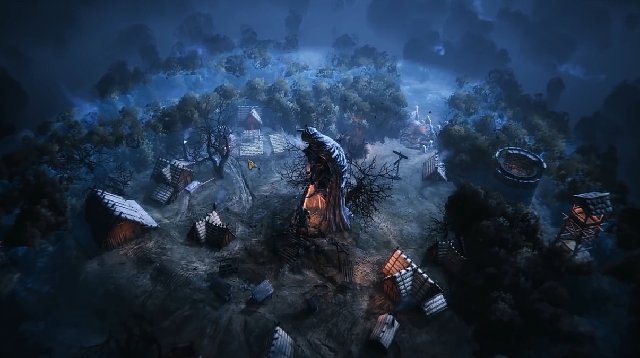 In the process of passing the character will meet unique people who can make it possible to build a unique building and priorities. For example, in case of successful completion of any tasks. And the constructed buildings will remain for the entire period of the game. 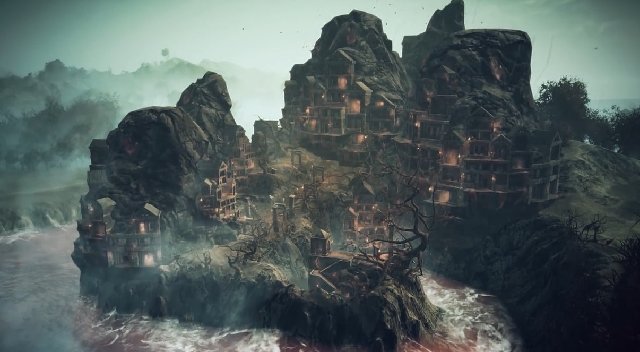 About the combat process.

Entering the battle with enemy fighters in your battlefield there is only one hero. And there may be several opponents themselves. Here, players are offered to apply tactical thinking and use special combined attacks and abilities. 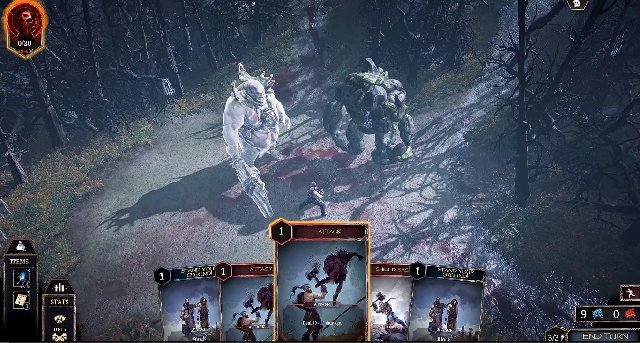 According to the developers, after long tests by the players themselves, passing the game will not be easy. And when in the process of a certain test, testing players informed the developers that they had the battle the first time. That developers complicated the game by 20%.

Players are given control of two heroes and each has its own functions and features. Safe territory only at the base of the totem. Where heroes can spend the night and replenish their health. As well as procured

Fog and a damned cloud surround the base circle. The fog covers the field of view and the enemies themselves are not visible on the territory. And the damned cloud limits the number of movement points. And if the points expire, the character receives fines and curses. Which can be cured at the base, if you just sleep and sleep. 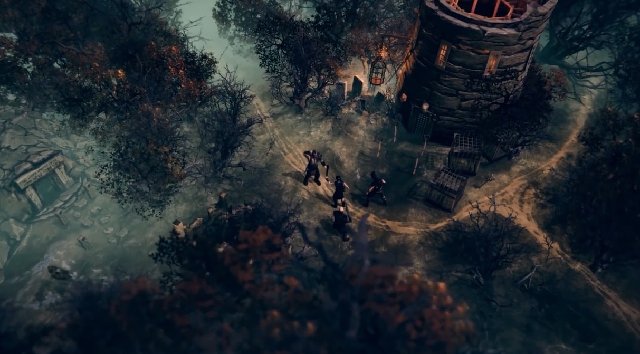 The main assistants in moving through the damned cloud is a torch and lighting. They open a small area of ​​the map and the fog and the damned cloud dissipate. In this case, the character himself does not receive damage and can move around the map while lighting is in effect.

As a result, the game turned out to be quite interesting and high-quality drawn. Which combines RPG genres, strategies with elements of survival and card games. And the construction process is reminiscent of the game Heroes of Might and Magic.