As part of the “Peaceful – 13” game event, players will have access to a special military vehicle that has energy blocks that have already been tested in the previous game mode “The Last Waffentrager”. These blocks are very similar in appearance and are attached to the rear of the tank turret, but have their own characteristics. For example, tanks have special shields that protect against radiation and electromagnetic radiation. Approximately such protection was on the Waffentrager E 100.

About the place of hostilities in the game event “Peace-13”.

The scene of hostilities will take place in the town of Mirny-13, which is a key strategic oil-producing point. Before the anomaly, families of oil workers lived in the city and had to be evacuated due to the extremely dangerous situation. And later to send troops into the territory of the city “Mirny-13” to stabilize the situation.

At times, several anomalies break out on the territory, which are accompanied by radiation. Allied equipment may fail the protective electrical devices, in this regard, the combat ability of tanks may decrease.

About enemy combat units in the game event “Mirny-13”.

The first groups of battle tanks were defeated, as they underestimated the enemy and the real danger in the city of Mirny-13. Some of the surviving tankers managed to return to the base and report to the command about the existing problems and enemy soldiers. In total, the enemy ranks have about 6 types of different military equipment.

In its appearance it is very similar to the “Brander”, as a special ability of the “Arlequin” tank. Which could be found in the Steel Hunter 2020 game event. In the game event Mirny-13, these dangerous things are described as a sea mine with spikes.

If in “Steel Hunter 2020” a self-propelled mine could be found in a single number, from one player. In extreme cases, 2 at a time, which was very rare, since two Arlequin tanks equipped with a Brander are rare. That, in the game event “Mrny-13” analogue “Brander”, “Object 017-F” Ruff “can attack allied tanks while in a group of several pieces. 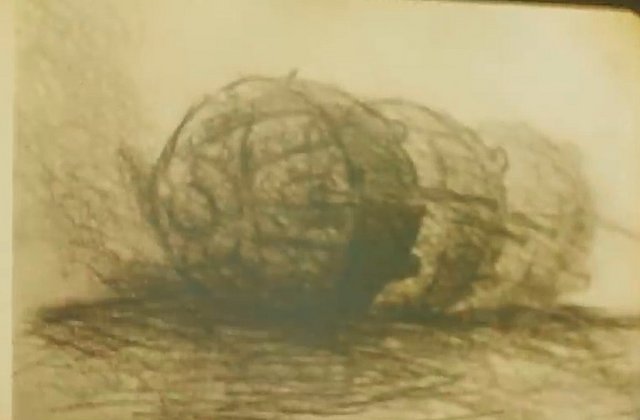 Faced with the enemy military equipment “Object 017-F” Ruff “you need to try to destroy them before the collision. This means that the team of allied tankers should remember to cover the backs of their comrades.

These are light combat vehicles capable of moving quickly across the battlefield. At the same time, they try not to engage in battle and play the role of scouts. The tanks have problems in the fuel system, when they move, then a trail of fire remains after them. Given the anomaly and the oil terrain, the problems from them can be big.

This type of enemy vehicle belongs to medium and heavy tanks. Basically, they enter the battle in groups, the more there are, the more aggressive their actions. A big danger for allied tanks is when the confrontation occurs in a smaller number. And the tanks of Object 0019-S “Guard” are under good command.

Some of the most dangerous enemies on the battlefield are heavy tanks. Their advantage is armor, which has several weak areas for penetration. And in battle they act persistently and aggressively, pursuing allied tanks as much as possible. And they can also move in groups of three combat units.

The most armored tank of the available enemy combat units. Paired with good armor, good weapons work, which inflict colossal damage to allied tanks. If such an enemy fighter is found, it is recommended to retreat to a safe distance.

These are kind of turret tanks that are stuck in the ground. Their strengths are its excellent and accurate weapon, which can knock out even a moving tank. Therefore, the command recommends to bypass the dangerous fire zones, which are controlled by the “Object 0010-M” Mosquito “equipment.