In the online game world of tanks, a new update 1.8 was released for the general test. When exactly this update will be released is not yet known. But players can already take part in this testing and actually get acquainted with new introductions to the game.

In the new update you will be available:

The ability to edit these statistics for yourself and disable unnecessary indicators. And you can also save previous statistics. 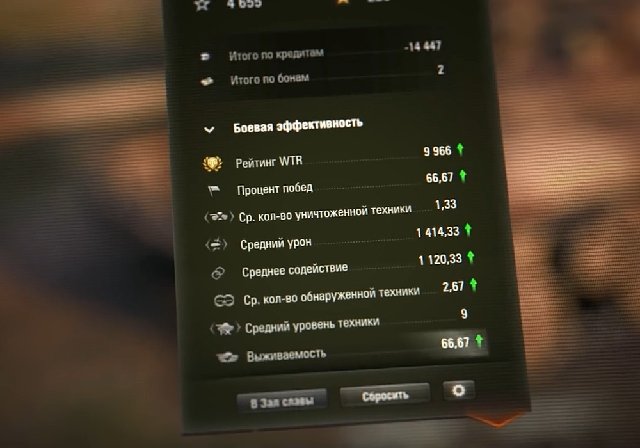 These tasks are issued every day. But if you couldn’t pass any task, it can be completed the next day. And also change if you consider this task impossible. In this case, after changing the task, its reward will also be replaced. It will be possible to change the combat mission once every 4 hours. After completing the standard three tasks per day, a fourth unique task will appear with a valuable reward. 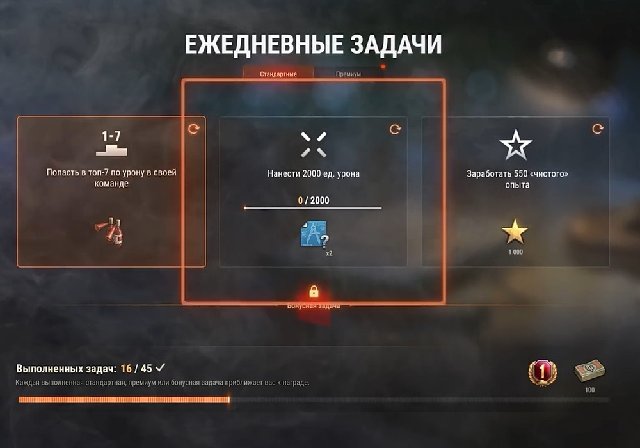 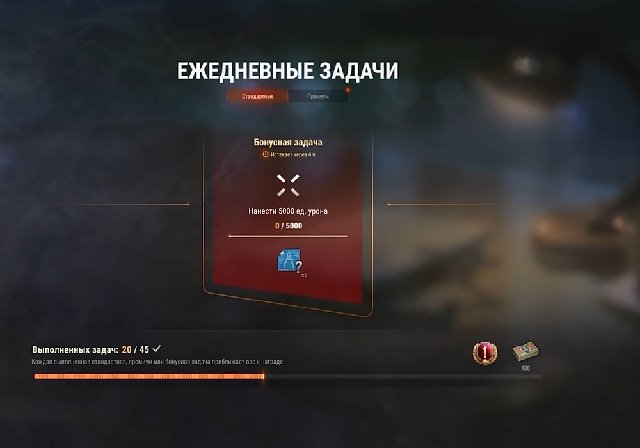 Performing the “Daily” combat missions, a bonus scale gradually accumulates. When it is filled, the player will receive 100 Bonus and additional reserves or bonus access. 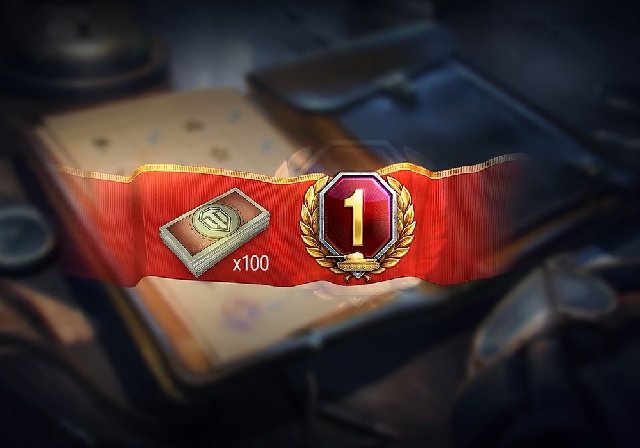 The balance of equipment that participates in battles will change. If the allied team has wheeled vehicles, then the enemy vehicles will have the same wheeled tanks. In previous versions of “Ranked Battles,” wheeled vehicles could only be on one team. 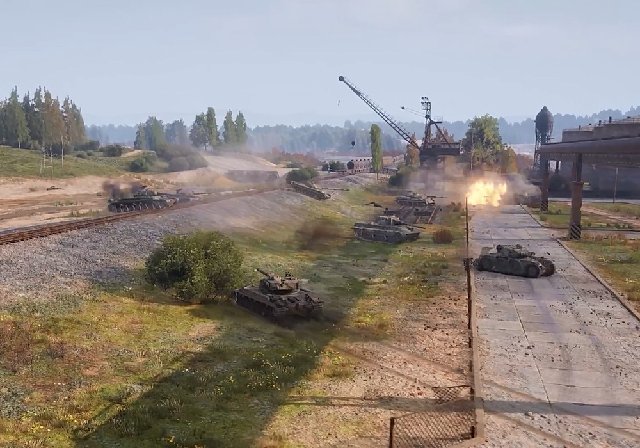 The mechanisms for accruing experience will also be changed. The maximum experience can be gained if you destroy an enemy tank yourself, without firing at it from allied vehicles.

After passing the fighting season, it will be possible to exchange tokens for a unique German medium tank of level 9 Kampfpanzer 50 t. As well as new styles. Well, if you still have free tokens, they are compensated by Bonuses. 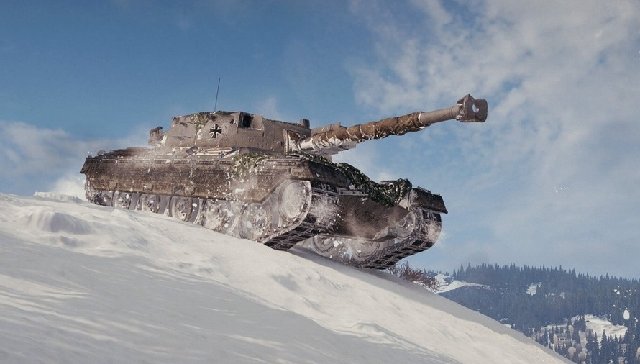