First appeared on the open spaces of World Of Tanks from the game event “Steel Hunter 2020”. Among other available tanks, it has the lowest silhouette and is not intended for hard frontal resistance with other enemy tanks.

At the beginning of the game on the French tank Arlequin, you just need to ride and collect “Supplies” on the map. In this case, there is absolutely no need to engage in a firefight. Since this takes up extra time and shells, which are not very many. Thanks to good stock performance in terms of mobility and speed, you can safely hold out to level 4.

The main thing is to have time to reach level 4 and install the selected weapon. It is recommended to pump “Radar recharge” and “Maximum speed” up to level 4. From now on, you can change the tactics a little.

When you get new weapons, you can start driving around the territory and looking for duelists. Where two enemy tanks fight in close combat with each other. In this case, Arlequin needs to get into a position of medium distance and start attacking an enemy tank with a large margin of safety. If found from any direction, change position to a safe place.

Of the available guns at tier 4, the Canon de 75 mm Vo 920 m / s DP “Two-gun mount” is preferable. Since it allows you to penetrate armor of 150 millimeters and inflict 220 damage per shot. Thanks to it, you can quickly distribute the available shells and leave before loading the gun. After that, you can make another race with additional shots.

But the “Loader magazine” will be less attractive due to the low one-time damage and a long reload time. 10 seconds to replenish 4 rounds of ammunition will not be particularly beneficial. In addition, it is not always possible to fire all 4 shells at the weak point of an enemy tank. And often they pass with damage 1-2 shells out of 4 available.

You need to properly evaluate the tank in order to get the priorities from the available modules. Starting from level 5, Arlequin can remain the same agile and fast light tank or get the status of a medium tank. We recommend keeping your mobility and speed by pumping the “Mobility” module. 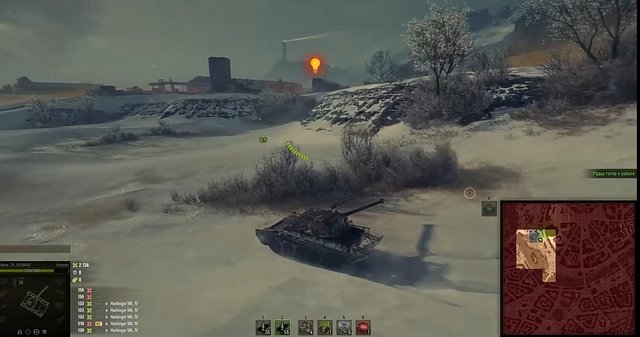 To increase the positive qualities of a light tank, the “Mobility” module is more suitable and increase its durability by 975 HP. Since the tank is already in the role of a scout, the mobility indicators will come in handy. In addition, the weight of the hull will not greatly affect the speed.

If you decide on a medium tank, then you can select “Strength points”. In this case, the tank will increase in size and mass, and at the same time mobility will suffer. At the same time, the body armor will still allow enemy shells to pass through. That will significantly affect the tactics of the game. In addition, due to the large hull, enemy tanks will more often deliver accurate hits. On the positive side, an increase in strength of 1,300 units can be noted. 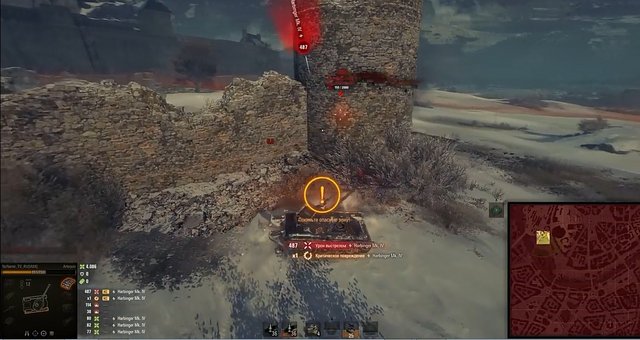 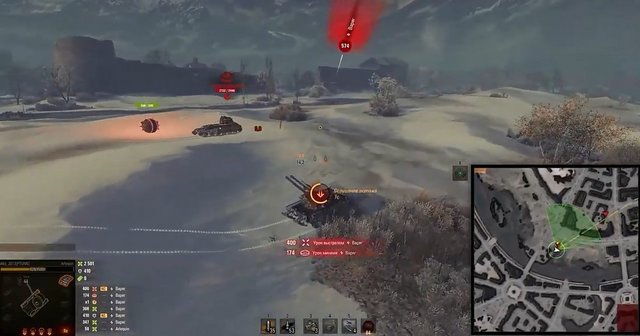 It is better to stop at the choice of the “Rotation speed” module when you have decided on the drum implement.

The “Safety factor” module increases Arlequin’s durability by 700 points. At the same time, the mass of the tank increases slightly, which is practically invisible in terms of speed and mobility. The turret traverse speed is 55 units, which is 5 units lower than the “Rotation speed” module indicator. As a result, the tank will turn out to be more tenacious and practically does not lose its characteristics.

Choose “Safety factor” if you are satisfied with a weapon with two barrels. 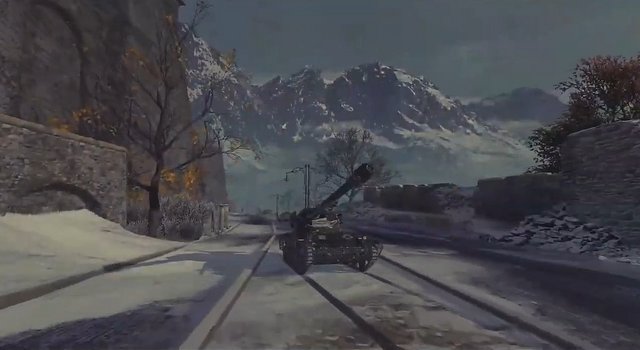 Perhaps the best that the French Arlequin has. There are 10 shells in the drum with the ability to pierce the armor of 210 millimeters. But the one-time damage is not great, only 110 units. At the same time, the recharge time is almost the same as on the level 4 drum. And the magazine is discharged in a matter of seconds, 0.5 seconds between shots.

The weapon is very cool, which is capable of throwing good bream. In addition, it forgives a mistake in the case of shooting without breaking through. It all depends on which enemy is shooting and in which units. 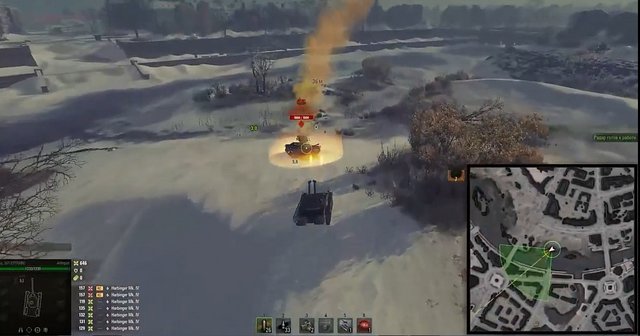 The only drawback of the gun is the rapid waste of shells, there must be a lot of shells. In this case, you need to accumulate those precious shells from the very beginning of the game and try not to engage in a firefight.

Compared to a tier 4 gun, the cannon added 210 millimeters of penetration power and an increased one-time damage of 290 units. Placing this weapon on a tank simply changes tactics, shells are spent less quickly. 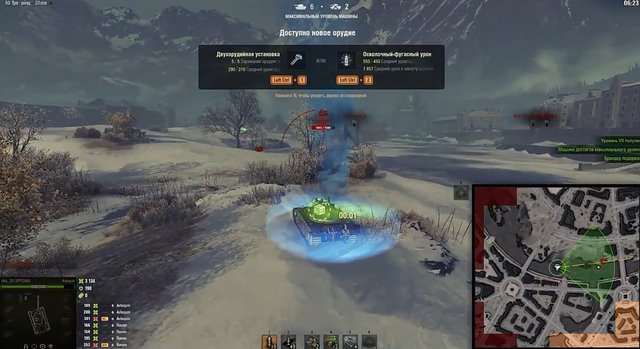 This practically does not make any sense. Since tanks have good armor, and there are only a few like Arlequin at the end of the battle. In addition, most tanks have screen protectors.

Maybe this weapon will benefit only platoon personnel. Where the Arlequin player will shoot down the tracks of enemy tanks, and the allies will shoot them with powerful guns. 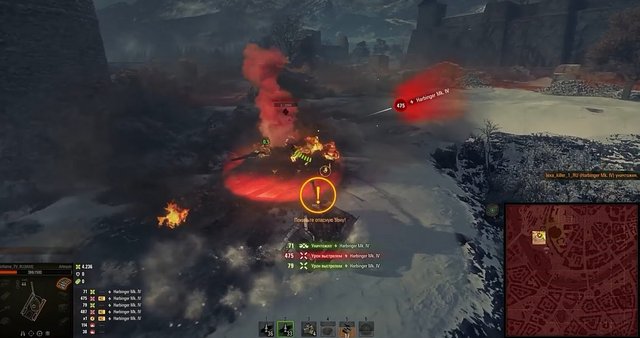 Which pumping scheme to choose for the Arlequin tank is up to you. Since everyone may have their own special tactics for conducting a battle in the game. But, the main application of the tank is reconnaissance and damage with a fast retreat.