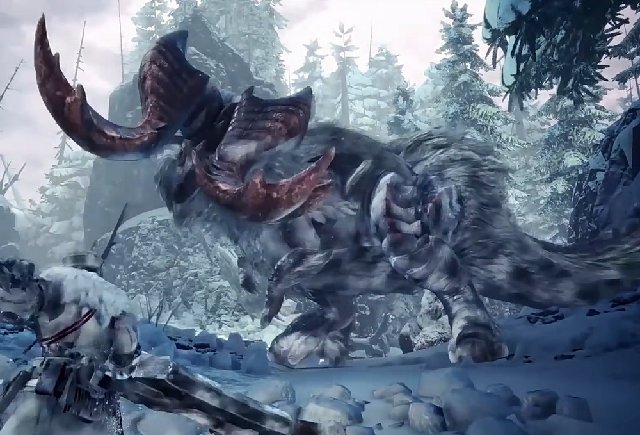 The plot of the Monster Hunter: World – Iceborne add-on has to be sorted out, which is why the Legian winged birds migrated to another continent. Following the hot trail of migratory birds, hunters will discover a new island that has not yet been explored. And they will build a new base for studying the terrain and finding out the reasons for the migration of birds. 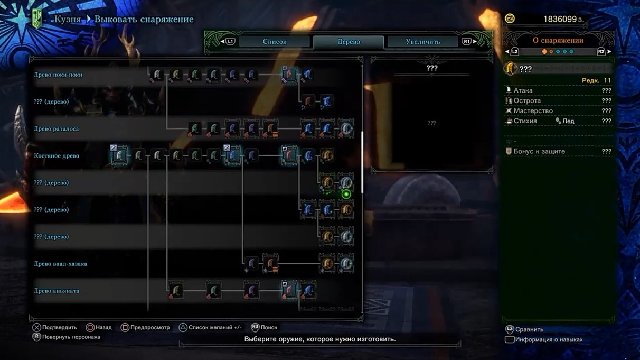 The main interest in the game is attracted by the hunt for huge monsters that give good equipment. Hunting is addictive and even if you constantly attack the same type of monster, the game will not immediately bother you. Each time, fights are held as unique with a good combat system and excellent design. 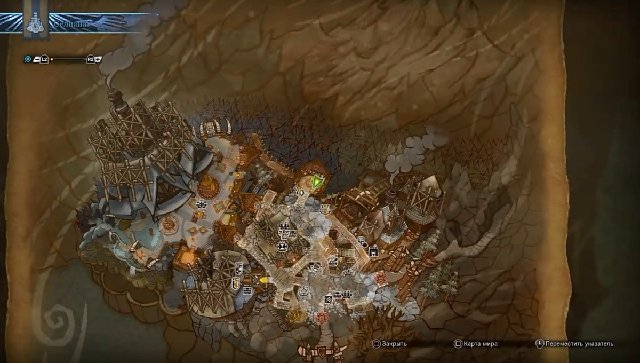 The combat system has new features: 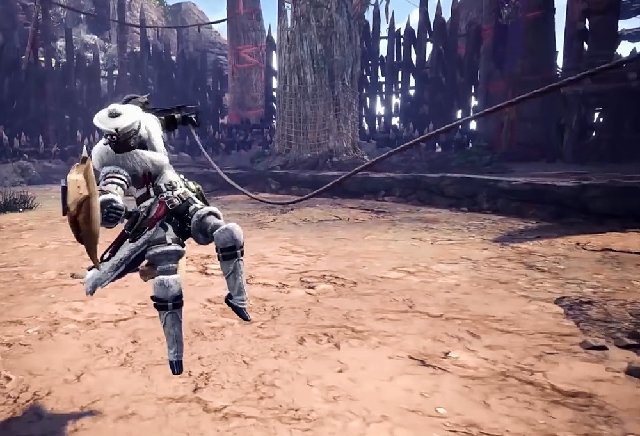 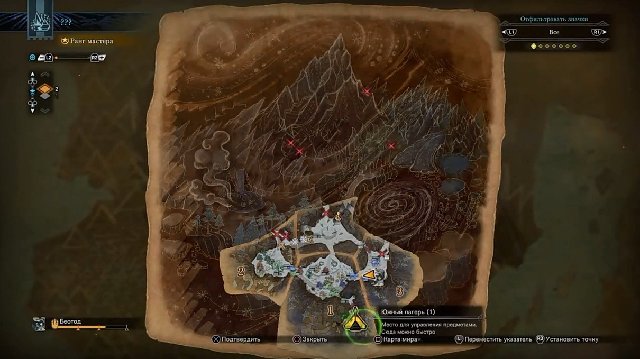 You can download, buy the game from an official representative: