Vampire: The Masquerade – Bloodlines 2 is an RPG role-playing game. The developer of the game is Hardsuit Labs. The release of the game has already been postponed several times and the estimated release date of the game is scheduled for 2020. After another postponement of the game’s release date, screenwriter Brian Mitsoda apologized and explained that the team wants to avoid the previous mistakes that were present in the previous game. A group of scriptwriters is working on the script, who jointly discuss the structure of the task and the progress and design options. Brian Mitsoda wrote the main parts of the companies, and Kara Ellison worked on the script for side quests and parts of the main plot. Scriptwriters also added to them, who prescribed not large missions and tasks. 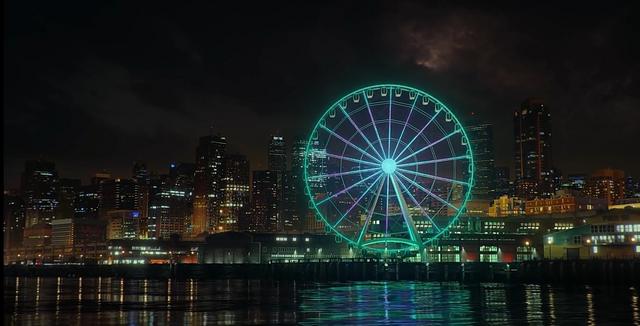 Dialogs in the game can be a decisive moment in the development of the script. The developers removed a lot of attention and as a result, the same conversation will lead to different consequences. And with the right dialogue, you can go to a closed or guarded place without a fight. The very outcome of the tasks is also different, you can persuade and call for something or just kill. But if you kill, then you can lose the bonus in the future in passing the game, for example, lose the opportunity to get help from this character. And you can penetrate the territory in different ways, which become available if the main character was pumped with special abilities. 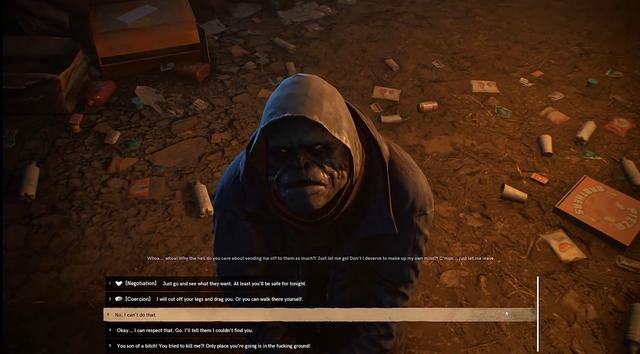 And if there is some information in the task, then in the end it can be used in different ways. Transfer it to the faction that issued this task or deceive and transfer this information to someone else and more expensive. Some functions may be available if you pump a special skill. 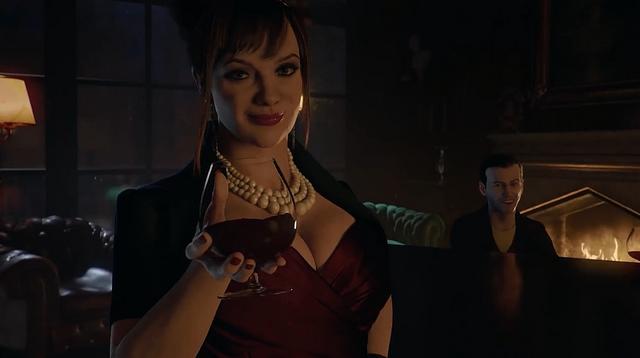 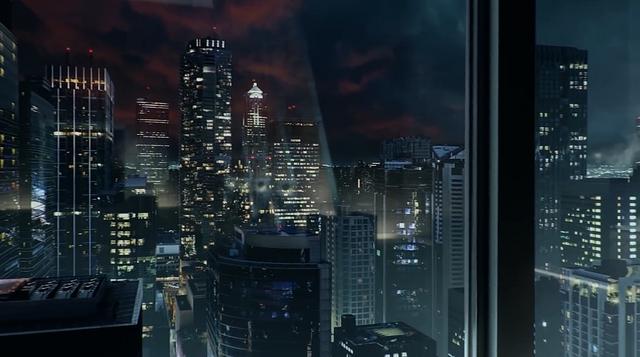 The plot and actions in the game take place in modern Seattle. The city is full of secrets and underground cities catacombs. The developers included this part because in real Seattle in 1889 almost the entire business center burned down. At that time, the city hall made a decision on the arrangement of the city and the construction of houses was built on several floors. At the same time, the front door itself was built on the second floor, and the sidewalk itself began on the second floor. Thus, the first floor could be considered a basement, but even the sidewalk part somehow settled down by the inhabitants. There, in the area of ​​the first floor, sewer passages were located. But the developer, so to speak, cut the area of ​​the city and left the main attractions. And in the city eternal night reigns. 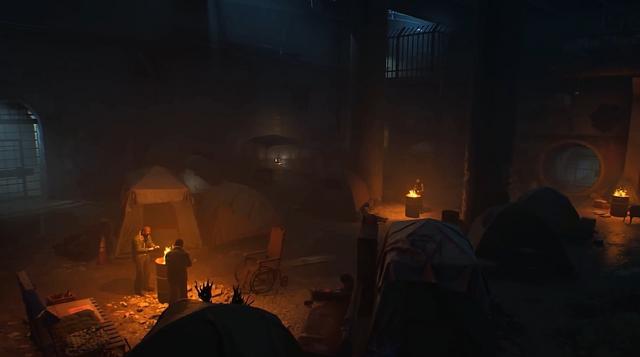 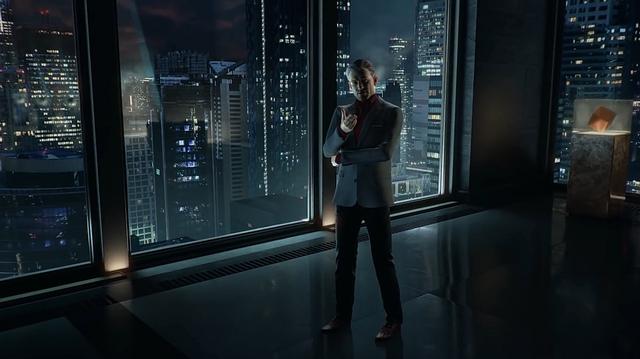 In the city of Seattle, the war between the clans begins, due to violation of the Masquerade. A group of vampires organized a mass conversion of people into vampires. At the beginning of the game, the main character manages to survive in a building where several powerful vampires die. Who tried to kill him because of an unplanned treatment and since he has weak blood. 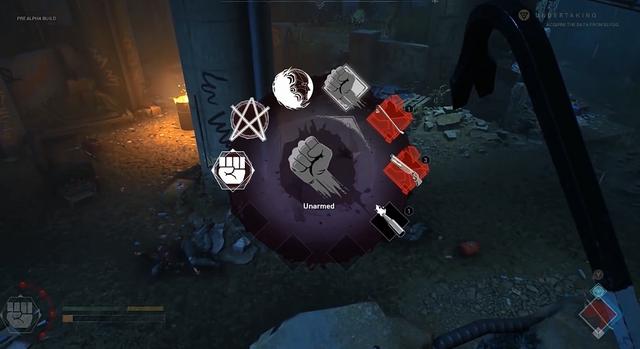 Full-blooded vampires do not like weak hard-earned ones. Weak blood is weaker, but they have special magical skills. At that moment, the main character was turned against his will and in the story company the player will have to find out who turned the main character and why. During the passage in the game there will be stories about the life of beginners and the problems they face. Some of the converts will have to leave the family, and someone leads a double life. 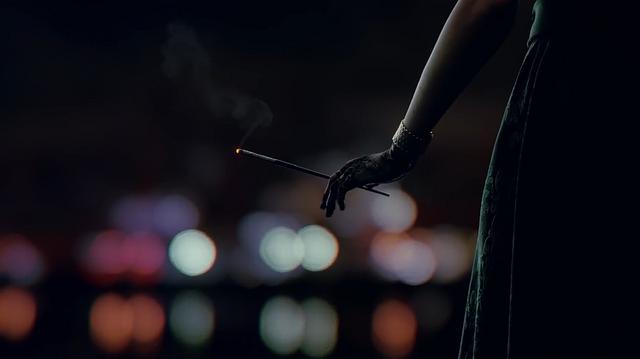 At the beginning of the game, the player can choose what skill set his hero will have. But the obligation includes choosing the discipline that is inherent in weak blood vampires. You need to choose one of the three Chiropteran, Nebulation and Mentalism. Nebulation allows the character to become foggy and makes it possible to move around in ventilation ducts. Chiropteran allows a character to transform into a swarm of bats and travel long distances. Mentalism is the ability of telekinesis, which allows you to move objects, take weapons from enemies, and at a high level to raise the enemy himself into the air. 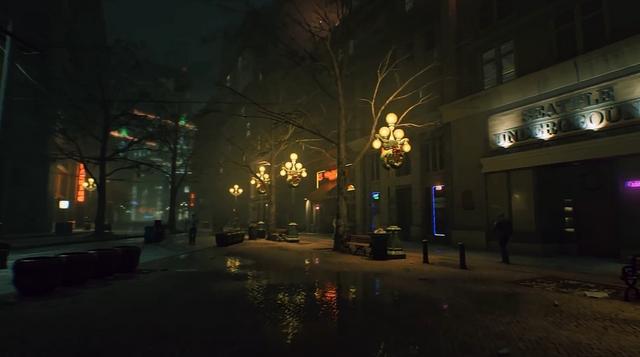 After choosing a skill, you will need to choose a former profession. Police officer, criminal, barista. This will allow you to get additional bonuses in the game, well, let’s say anti bonuses from which problems can arise. A policeman can easily go to the police station, but it is difficult to contact representatives of criminal circles. A barista is a neutral option in which there are no bonuses.

Another step you need to do is choosing a clan. The use of supernatural abilities that the hero can use depends on the choice of the clan. In the game there are several Gangrel clans, Toreador heart-eaters, Tremere blood mages, Ventrue are peculiar intriguers, Brukh are badasses and rebels, Malkavians are to some extent prophets.

The development of the character and its characteristics is quite an interesting point. In order to develop some sort of ability of the character will have to plant on a certain diet and feed a certain food. For example, before starting a meal, look at the emotions in a person and if you eat an evil or aggressive person, this will give a bonus to the abilities associated with the fight. But you can eat different foods with different emotions in a person, but the very development of abilities will be slower. 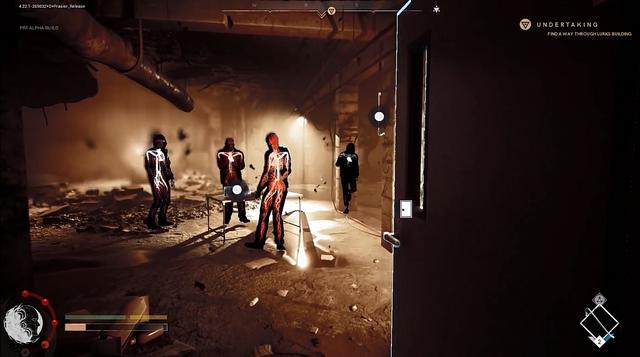 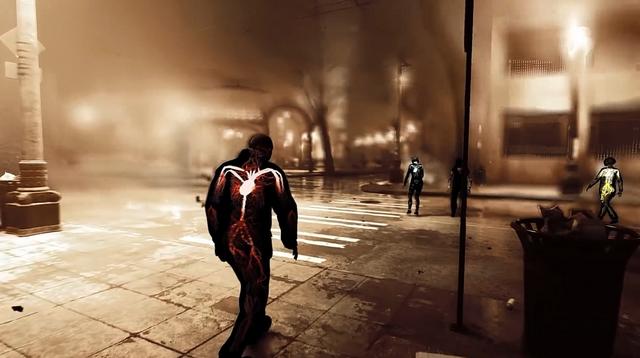 About the vampire code.

The game has rules that are something like a code, which, if violated, you can get big problems and you can return to the normal game only if you perform several special tasks. One main rule is to observe a masquerade. Vampires are forbidden to use supernatural abilities and drink blood in full view of the population. 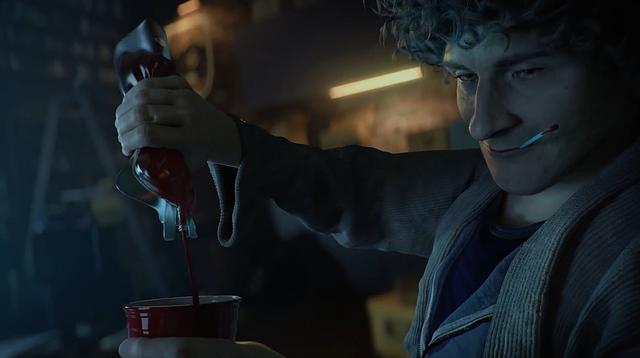 That is, work without witnesses. And if, after working on the booty, we begin to eliminate the witnesses, then they seem to have time to remove what is happening on their smartphones and transfer them to the network. Well, if this happened, then in places where the darkest will be fewer passers-by and gullible people, and therefore it will become more difficult to get blood. In addition, more police patrols will appear in addition. Well, if you go even further, you can run into problems from the elders of vampires. They send their agents, which can be cooler than police officers.

In order not to violate the Masquerade, you need to perform fewer tough acts. This will save humanity and give the hero a look. And if you kill innocent people and contribute to their death, then the hero will gradually turn into a monster. As a result, some dialogues may disappear as people begin to feel the danger. And the hero at the same time loses the ability to control himself and faster there is a tendency to break the Masquerade.