The Soviet light tank T-70 was developed in the fall of 1941 at the Design Bureau of the Gorky Automobile Plant under the leadership of N. A. Astrov. And it was intended to replace the light tank T 60. The new tank was supposed to exceed its predecessor and some technical aspects were finalized in it. Which were necessary for superiority over the enemy. But he did not give a big advantage, but only allowed him to gain time to create more advanced tanks.

After the manufacture of a prototype T 70 tank in December 1941, its sea trials and test firing from the main weapon were carried out. The car had a higher specific power of 15.2 horsepower compared to the T 60 tank compared to the 11 horsepower that was present on the T-60. A more powerful weapon is a 45 mm gun instead of 20 mm and enhanced armor protection of 45 mm armor instead of 20–35 mm.

It was adopted by the Red Army by the order of the GKO in January 1942. For some period it received the status of the best light tank of the Red Army and the second in the number of released and participated in the Great Patriotic War. 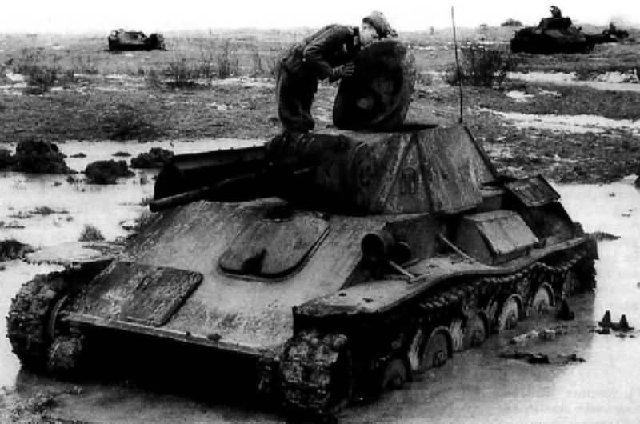 Soviet light tanks T 70 were in service with tank brigades and regiments of the so-called mixed organization, together with T 34. Later they were used in self-propelled artillery divisions, regiments and brigades of SU 76 as command vehicles. Often they were equipped with tank units in motorcycle units. T 70 took part in hostilities until the end of World War II. 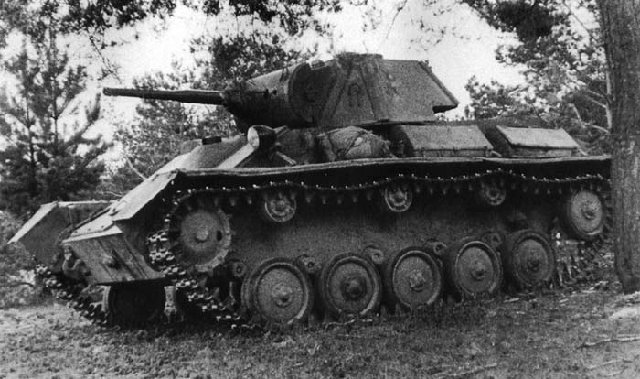 In terms of protection, armament and maneuverability, this tank was superior to the light tanks of the Wehrmacht, both German and Czechoslovak production. Its main drawback is the overload of the commander, who also served as a gunner and loader.

In addition to the Red Army, T 70 tanks were in service with the Polish Army (53 units) and the Czechoslovak Corps (10 units).

On the basis of the T 70 tank produced light self-propelled guns and ZSU.

During the entire production period of tanks of this type, several serial modifications were made:

The body is welded, with tilt angles of armor plates from 30 ° to 60 °. The tower is single, welded, faceted. The power plant GAZ 203 consisted of two GAZ 70 engines connected in series.

The lubrication, power and ignition systems of the engines were separate, and the cooling system was common. The elements of the chassis are borrowed from the T 60 tank. 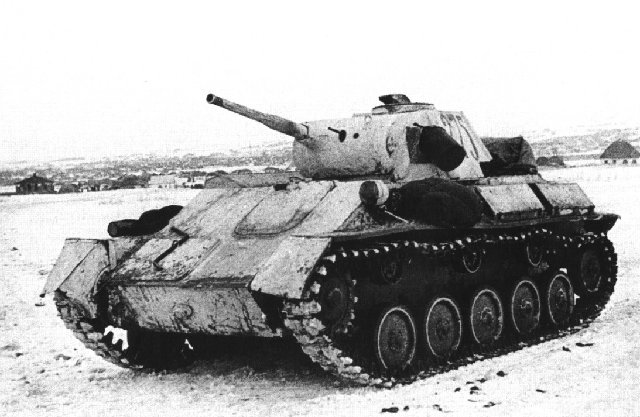 In the online game world of tanks, the Soviet T-70 light tank is at level 3. It has good frontal armor and normal firepower for its class and level. It has good dynamics, but low maximum speed and extremely poor visibility, which makes it an ambush defense machine to protect the flank or artillery. Namely a support tank. 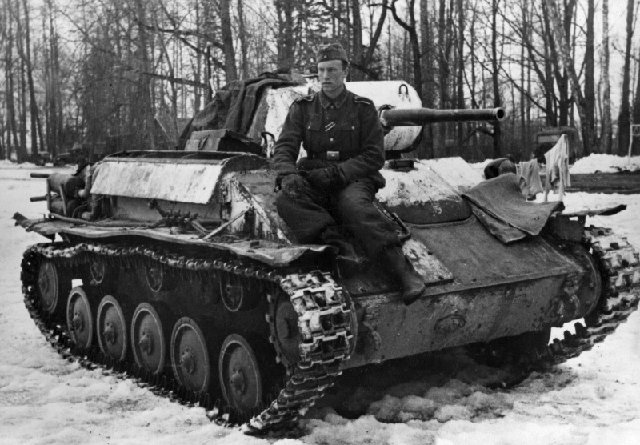 The T-70 tank is a development of the T-60 tank. It has much better mobility and weapons. The fighting qualities of the tank are quite comfortable, though the tank is inferior in speed to most classmates. Those nonetheless are agile and maneuverable.

The gun has an average caliber for level 3 and does not do much damage, but it is more rapid-fire and fairly accurate. The armor of even most tanks of level 4 is penetrated by standard shells. The disadvantages of the guns is the speed of mixing, which is not very good, and when you turn the tower you have to aim at the target again. 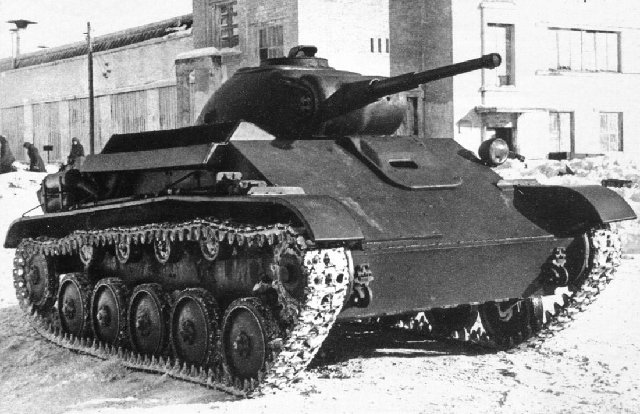 Reservation for a light tank at level 3 is quite comfortable. With a thickness of armored frontal sheets of 35 millimeters and a slope of 60 degrees, it is not easy to break through the tank. You can ignore enemy tanks armed with machine guns altogether; they do not pierce the frontal armor of the hull. The weak points in the frontal armor are the cheeks on the tower. But tanks armed with guns from 47 millimeters for a tank can be dangerous. 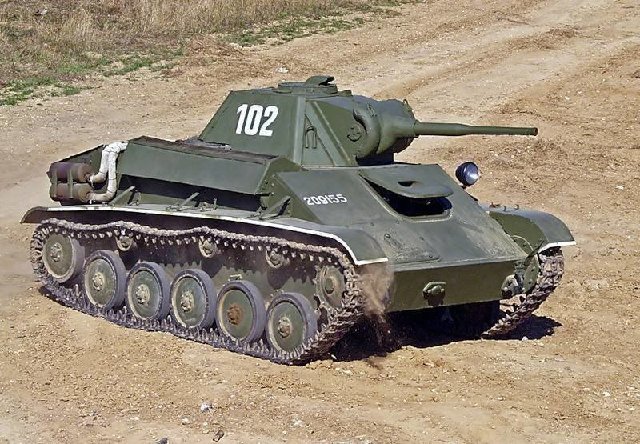 Playing off-board on the Soviet T-70 light tank is not a priority, since there is practically no armor there and makes its way even at the sharpest angle. In addition, an engine is found on the sides, which is very often damaged. To effectively repel enemy attacks, you need to try to keep the tank strictly with your forehead in the direction of the enemy tank. And even the artillery also penetrates the tank well even into the frontal armor, so do not forget about the shelter. 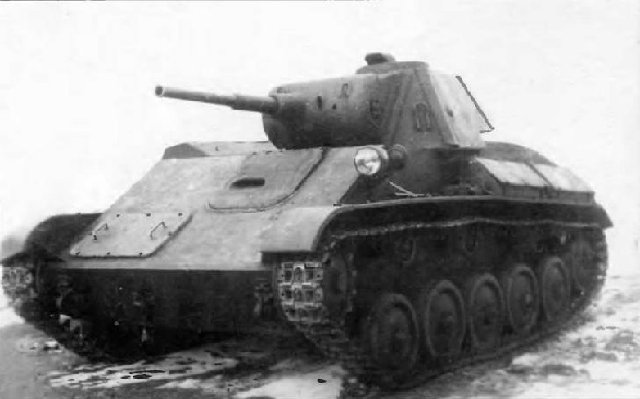