The French heavy tank B1 was developed since 1921 and was adopted in 1934. The plans of the command of the French army was to find the best tank for supporting and escorting infantry, for defensive and offensive purposes.

A prototype was originally developed, which was repeatedly sent for revision. And only in 1934 the commission evaluated the created tank, which was approved for mass production under the B1 index. After that, mass production was launched at Renault, FCM, Schneider, FAMH and AMX factories since 1935. In total, 403 units of B1 tanks were produced. 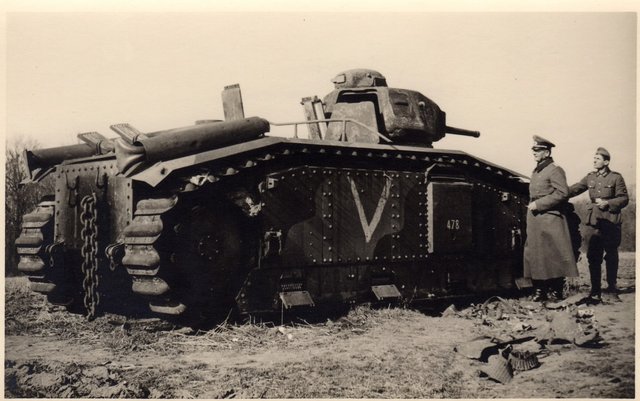 The standard and initial configuration of the B1 tank had a riveted hull with armor of 40 millimeters and a cast turret APX 1. The armament of the tank consisted of two cannons of the 47 mm SA34 gun, which was installed in the turret and a 75 mm gun mounted in the tank body. And also 4 machine guns to defeat the infantry.

In the process of mass production, the B1 tank was modernized several times. And during this period, they were able to make changes to the turret and the armament of the main gun 75 millimeters. 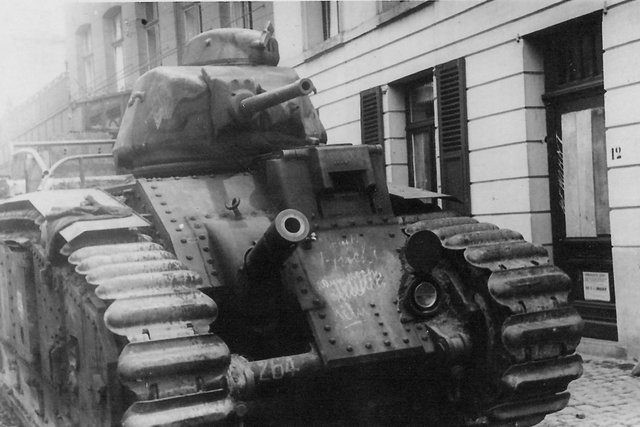 The tower was modernized and upgraded to version APX 4. The gun was improved 75 mm in terms of its angle of declination and elevation, as well as the angles of horizontal aiming. But, a tank with improved horizontal gun pointing angles of 75 millimeters produced only 5 pieces.

Formation of tank battalions by B1 tanks.

The army units of the French army began to accept heavy B1 tanks from 1936. For this, special battalions were formed with three tank companies, in which there were 34 tanks. And in 1940 they began to staff the remaining divisions.

The combat use of the B1 tank by the French army. 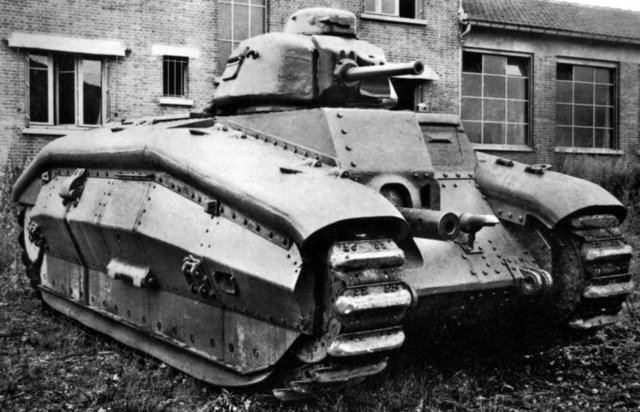 The French army used heavy B1 tanks on the French front in May – June 1940. During the fighting, the tanks showed themselves on the good side. Surprisingly, the German weapons could not cope with the excellent armor of the French B1 tanks. The German army could not even penetrate armor from anti-tank guns.

Despite the excellent technical characteristics and strong armor of the B1 tanks of the German army, France was able to occupy. The produced B1 tanks were not enough to hold the front and the German army managed to find a gap in the French defense. 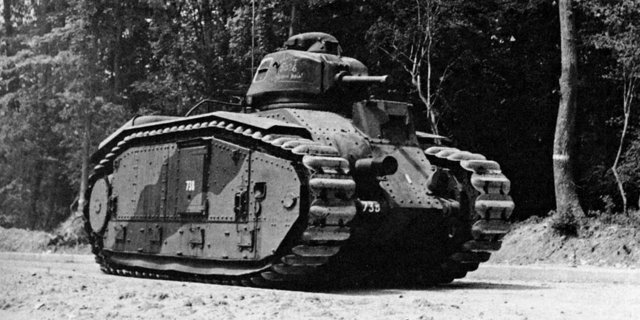 After the occupation, the German army captured as many as 161 units of B1 heavy tanks. Which then changed its name to B2 740 (f) and changed weapons for some tanks. 16 units of tanks B2 740 (f) were armed with a 105 mm gun and corresponded to the class of anti-tank self-propelled guns.

Toward the end of World War II, the French army was able to regain back part of the B2 tanks captured by the Germans. Only about 19 units of tanks B2. The captured tanks were part of the 13th French regiment. And in 1945 they took part in the hostilities to destroy the German units in the area of ​​Ruine. 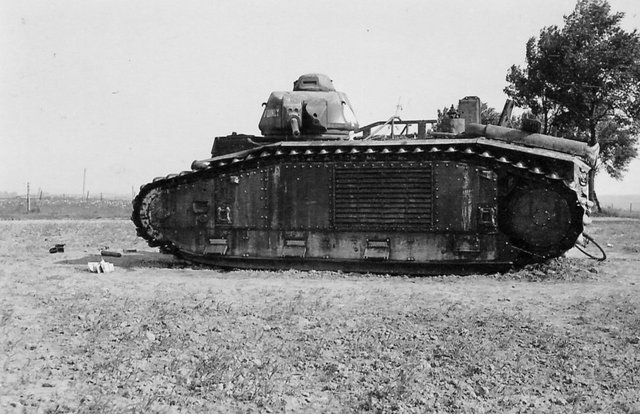 In the online game World Of Tanks.

In the online game World Of Tanks, the French heavy tank B1 is on level 4. This is the subsequent development of tanks D1 and D2. Unlike previous tanks, the heavy tank B1 is faster in speed, its speed is 30 kilometers per hour.

It’s more comfortable to play than on its predecessors. There are ricochets and enemy tanks sometimes do not penetrate armor. Nevertheless, it is better to move in tandem with a partner. Often the B1 tank is in the first places of the battle lists, sometimes there are rivals one level higher.

Comfortable terrain for warfare is city blocks, streets with houses. In the gorges near the rocky terrain it is also possible to play, but already a little more difficult. It’s better not to go to the fields at all, the overview is not very good and most likely the heavy tank B1 will be seen by the enemy tanks first. 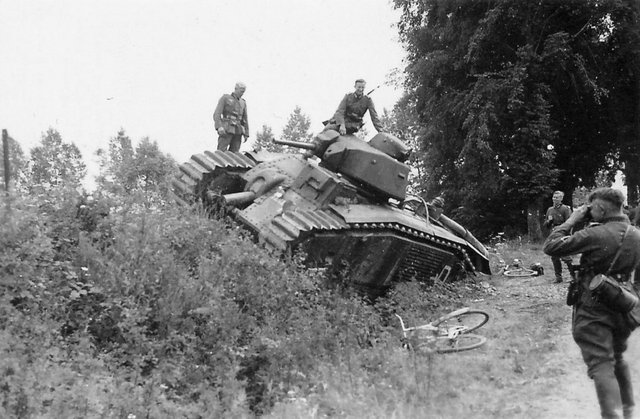 Due to poor maneuverability and speed, the tank is easy to spin with light and medium tanks. Therefore, the best place to play in the gorges and city blocks. You need to be with allied tanks and push through the defense if the tank is among the first in level in battle.

In a collision with high-level opponents.

In a battle with tanks above the level, it is better to use base defense tactics or choose a direction where the main battle does not take place. With the support of allied tanks, pushing the direction alone is a bad idea. Since the tank is endowed with weaknesses, such as mobility.

The armor of a tank can sometimes hold back a shell from the guns of light and medium tanks. But, due to the fact that many players are aware of the strengths of the B1 tank, they will most likely shoot shells with increased penetration of armor. 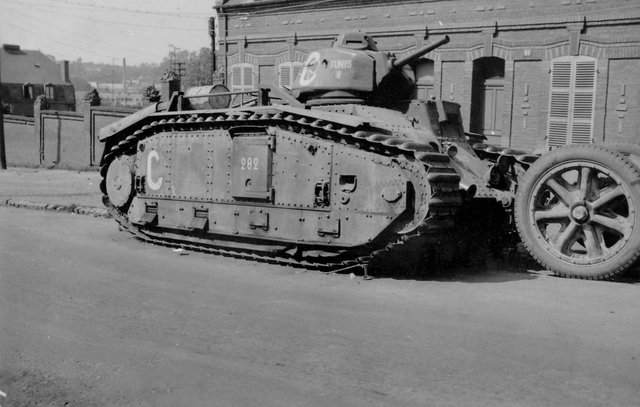 And this means that you should not rely only on the available armor and you need to be near the shelter. Such as buildings or terrain, in case of keeping the enemy at a distance. The best shelter for the heavy tank B1 is the building, as in this case there is a chance to avoid being hit by enemy artillery.